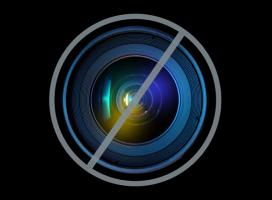 See the gallery for quotes by Viola Davis. You can to use those 7 images of quotes as a desktop wallpapers. 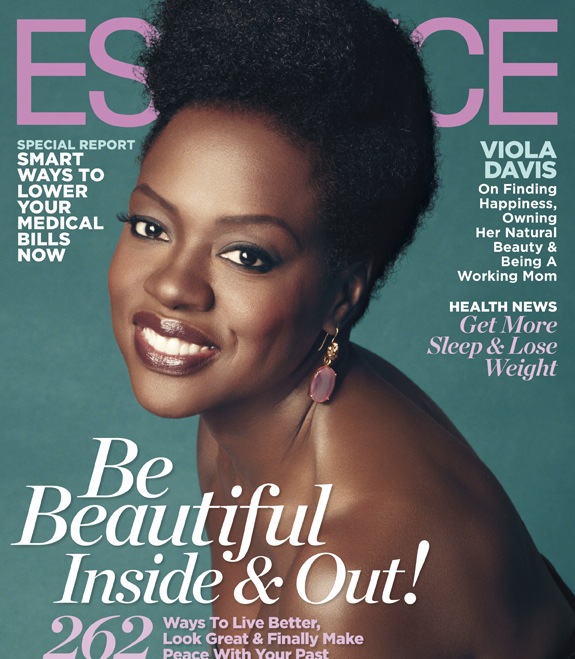 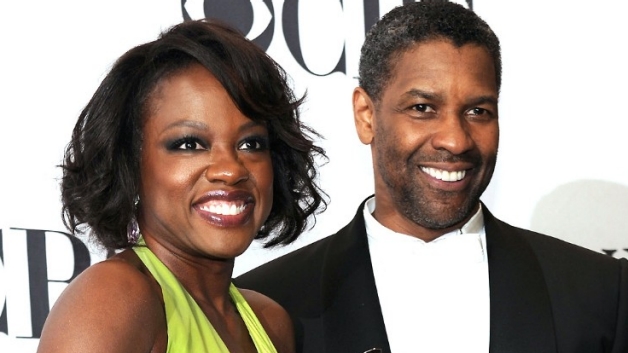 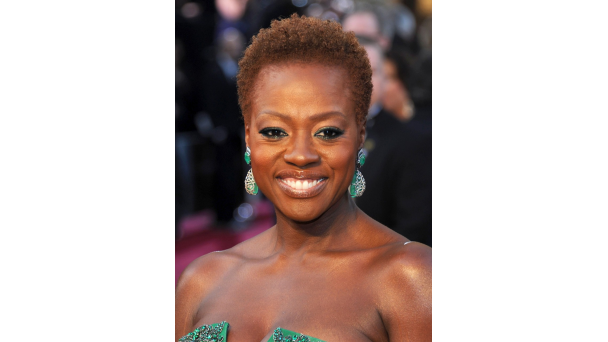 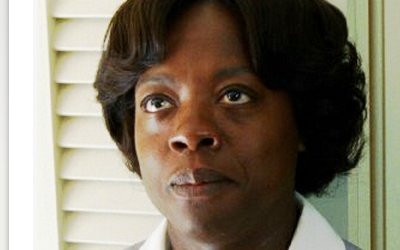 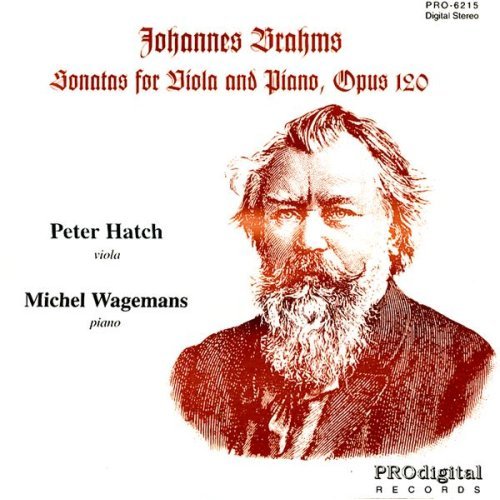 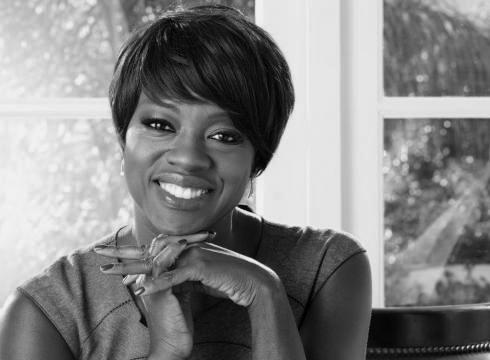 That's why I do what I do, and that's why I wanted to be an actress from the time I was six years old. If I can't effectively move people, then I would prefer not to do it.

And this is what was fascinating to me about 'The Help'; they were ordinary people who did extraordinary things.

We grew up in abject poverty. Acting, writing scripts and skits were a way of escaping our environment at a very young age.

And that's what people want to see when they go to the theater. I believe at the end of the day, they want to see themselves - parts of their lives they can recognize. And I feel if I can achieve that, it's pretty spectacular.

Can I just tell you, I think it's the most beautiful thing about young people today, it gives me so much hope for the future, that they don't really recognize race the way my generation does.

I didn't see myself any different from my white counterparts in school. I just didn't! I thought I could do what they did. And what I didn't do well, I thought people were going to give me the opportunity to do well, because maybe they saw my talent, so they would give me a chance. I had no idea that they would see me completely different.

I heard about the book and I said, 'Oh my god, I've got to read this book,' and I didn't know that a white woman wrote it. Nobody said that to me, they just said, 'The Help - Oh my god, you've got to read it.' Everyone failed to mention it was a white woman, I think, because nobody really wants to talk about race.

I think that's something that people feel that I do really well; I don't mind it, because ultimately I think the characters I play move people, and who wouldn't want to move people?

I worked in television; I'm the Failed Pilot Queen, I've done so many television shows, pilots, theater ... when you do it for so long, I'm telling you, you get to the point where it becomes varied because you take what's available for a number of reasons. It's just an occupational hazard.

In life, you know, they do this in focus groups; if you were in such and such circumstance, what would you do? Well, you never know what you're going do unless you're faced with it.

It's like any great medicine that works. It tastes absolutely lousy going down, but ultimately helps and heals you. And that's what Juilliard was. Juilliard is classical training. They don't really want to focus on what you do well - that's what got you into the school. They're training you to do other stuff well, which may not come easily to you.

Sometimes you see how humanity can rise above any kind of cultural ills and hate that a person's capacity to love and communicate and forgive can be bigger than anything else.

Tyler Perry's 'Madea Goes to Jail!' Which, I have to tell you, of everything that I've ever done in my career, that's the only thing that's perked up the ears of my nieces and nephews. That is it, that's done it for them. That made me a bona fide star in their eyes!

Your internal dialogue has got to be different from what you say. And, you know, in film, hopefully that registers and speaks volumes. It's always the unspoken word and what's happening behind someone's eyes that makes it so rich.