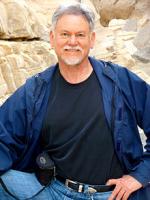 See the gallery for quotes by Warren Farrell. You can to use those 8 images of quotes as a desktop wallpapers. 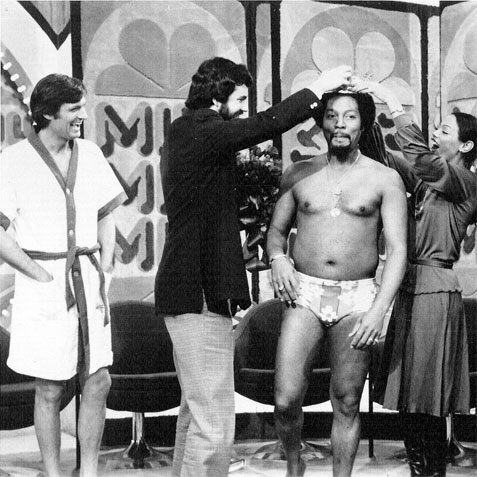 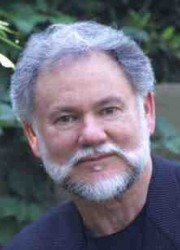 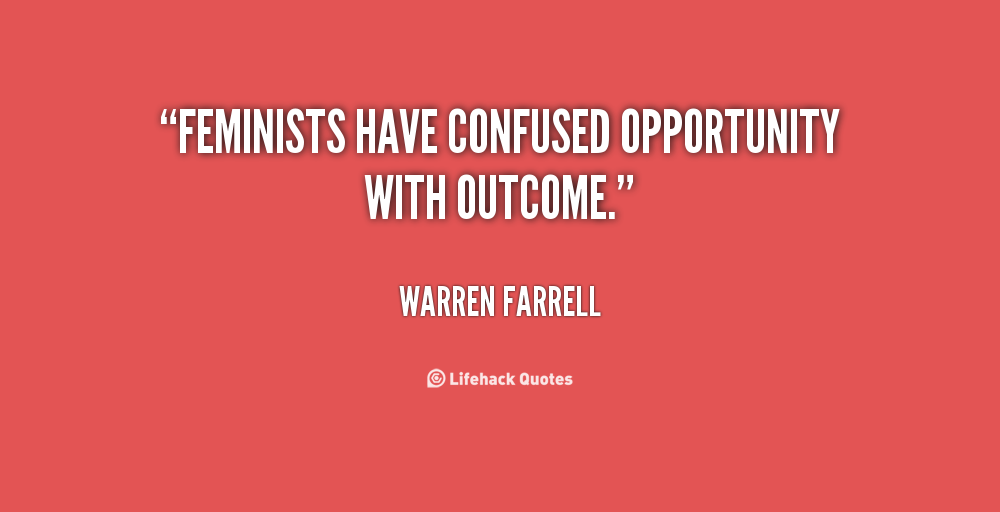 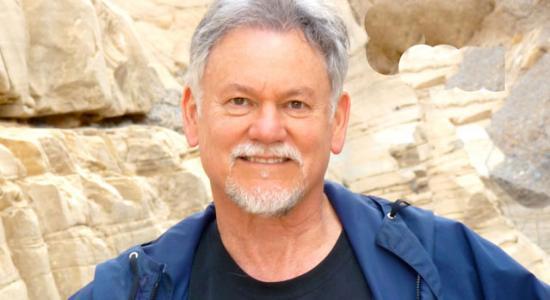 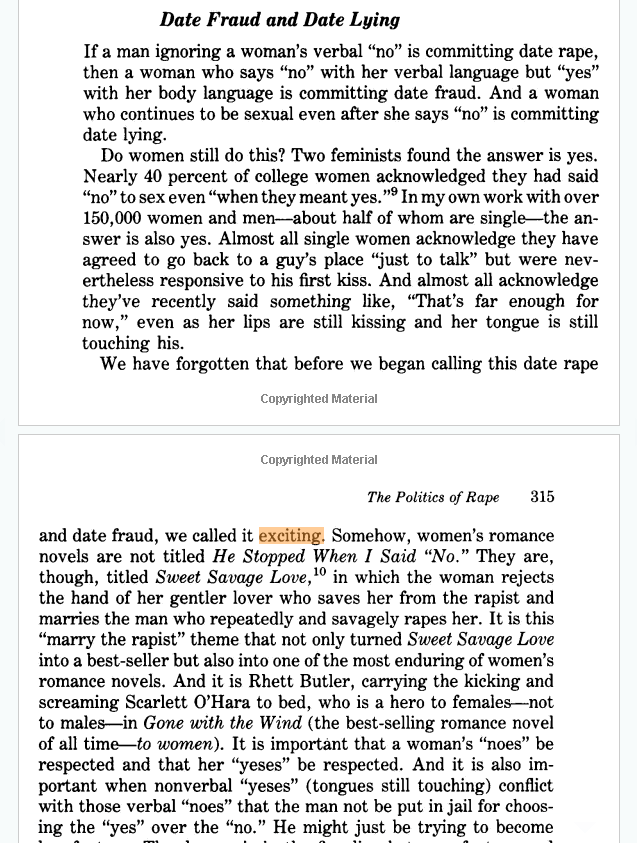 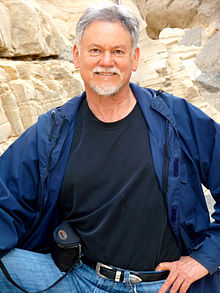 A man's primary fantasy is access to a variety of attractive women without the fear of rejection.

I don't have children that I've lost in a bitter custody dispute. But I see an enormous wound in kids due to a lack of their dads.

Companies like I.B.M. have offered women scholarships to study engineering for years, and women engineers routinely get higher starting salaries than men.

Much more quotes by Warren Farrell below the page.

The Myth of Male Power dealt much more with the political issues, the legal issues, sexual harassment, date rape, women who kill, and those issues were very much more interfaced with the agendas of feminism.

Feminists have confused opportunity with outcome.

I found that women entrepreneurs earn 50% less than their male counterparts.

In fact, the socialization gives us the tools to fill our evolutionary roles. They are our building blocks.

It certainly has not been in my self-interest to defend men.

Let's face it: men do a lot of things in the workplace that women just don't do.

Men are likely to be quite generous, especially financially.

Men are often a lot less vindictive than women are, because we are rejected constantly every day.

Men have not stacked the decks against women.

Now, since I'm a husband and father, discrimination against women isn't just political, it's personal.