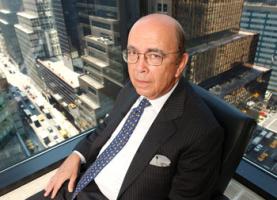 See the gallery for quotes by Wilbur Ross. You can to use those 7 images of quotes as a desktop wallpapers. 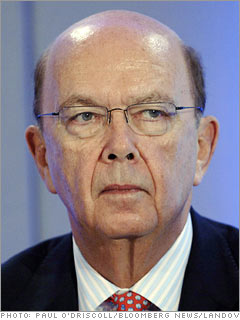 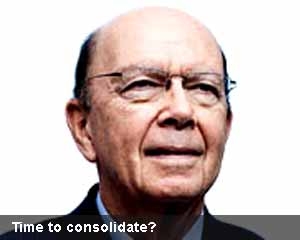 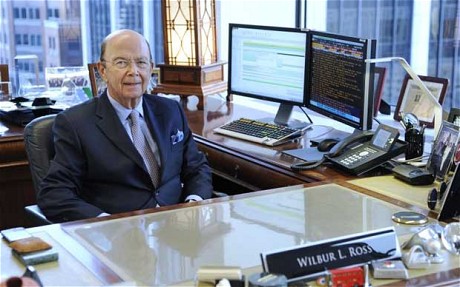 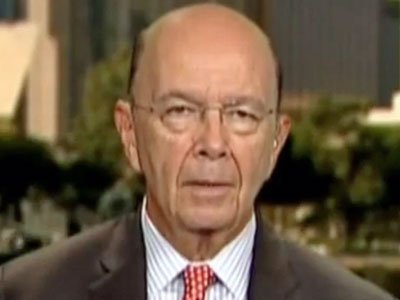 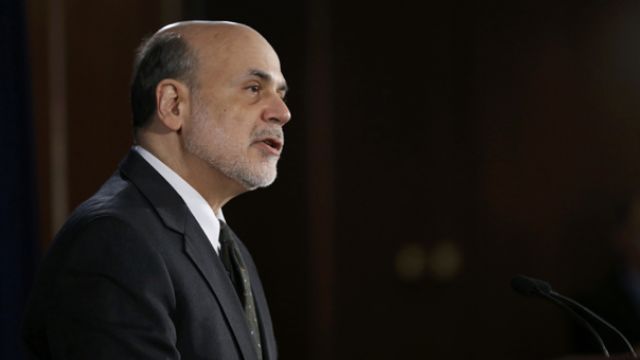 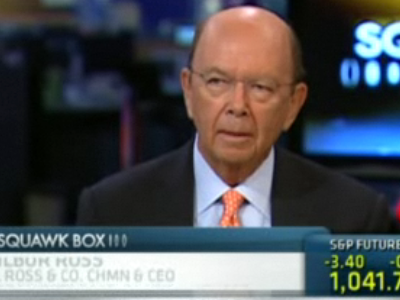 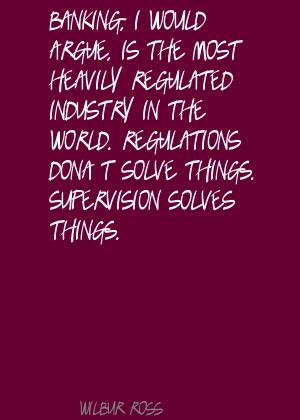 I think it's natural for any manager to want to grow his business. The question is at what rate, and in what direction, and in what format?

Shipping has a great oversupply of vessels that came from over-ordering a few years back. We think 2014 may be when it turns around.

Ships are a strange kind of commodity because they're very lumpy, very big individual units, but they're commodities.

Between the Community Redevelopment Act, requiring banks to make what I would call very weak loans, and specific quotas that the Congress imposed on Fannie Mae and Freddie Mac, that created the market demand that really led to the subprime phenomenon.

Each weekend I play at least one and maybe two sets of tennis a day. My doubles team was in the finals recently at my tennis club in Palm Beach and lost a tiebreaker after a three-hour match. I must confess, by the end of the three hours, I was relieved it was over.

I don't think there's anything inherently wrong with a bank being big. In fact, there are some good arguments about universality of geography that in theory, if you have all your eggs in one little community, and some big employer goes out, that could be your downfall.

I see myself as a private-equity investor that helps rebuild companies. Restructuring is a cottage industry in that there aren't that many serious practitioners.

I think at the end of the day, the real sick man of Europe is liable to turn out to be France, not Greece, not Portugal, not Spain, not Italy. The reason is France is very uncompetitive to begin with on a global scale, and the measures that Hollande has been putting in have been very, very negative from the point of view of economic growth.

If you want to do something to destroy consumer spending, just eat away at the middle class because the other problem we have is the structural problem of middle class America.

My wife Hillary sometimes accuses me of trying to reinvent the 19th century. In some ways she's right because I like things that I can understand and that aren't too complicated.

The fundamentals are the U.S. is going to end up being a net exporter of natural gas. That's going to be wonderful to help our balance of payments, reduce our dependence on a lot of countries that aren't so crazy about us, and change many, many parts of what goes on here.

The one term I don't like to be called is a 'vulture.' Because to me, a vulture is a kind of asset-stripper that eats dead flesh off the bones of a dead creature. Our bird should be the phoenix, the bird that reinvents itself, recreates itself from its ashes. And that's much closer to what it is that we really do.

The typical big Japanese company has somewhere between a third and 40 percent of its revenues coming from developing countries, and about a third of Japan's exports are also to the emerging countries, so in a strange way, Japan, which has very little internal growth, its big companies are a good way to play the emerging markets.

There is no evidence that more regulation makes things better. The most highly regulated industry in America is commercial banking, and that didn't save those institutions from making terrible decisions.