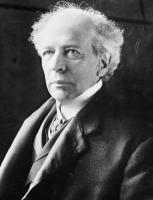 See the gallery for quotes by Wilfrid Laurier. You can to use those 8 images of quotes as a desktop wallpapers. 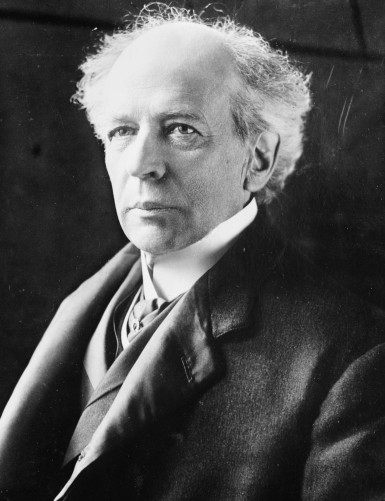 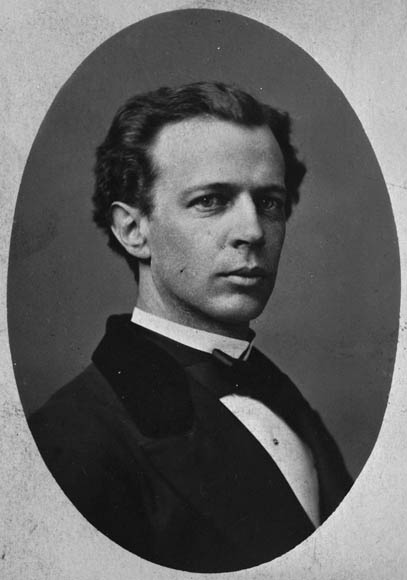 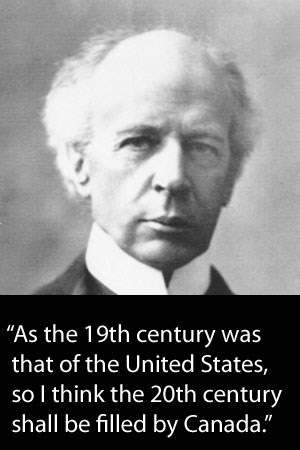 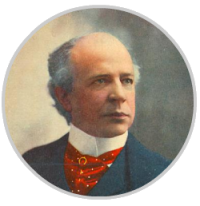 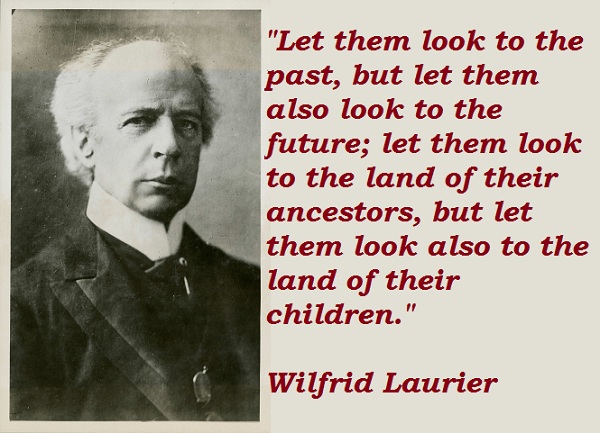 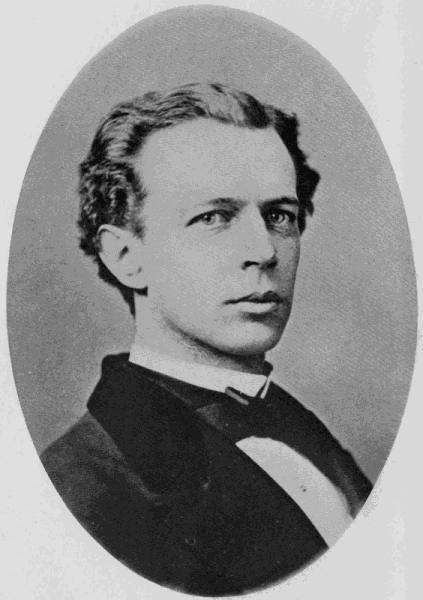 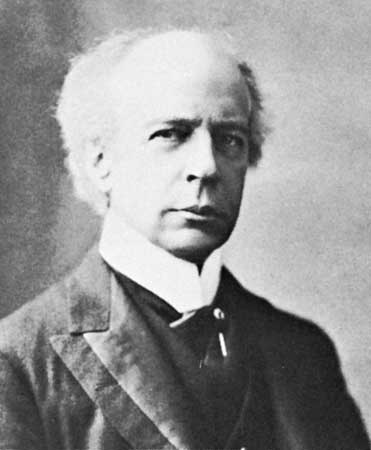 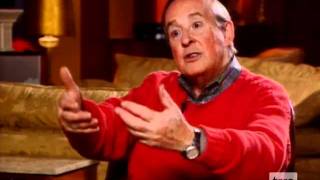 I claim for Canada this, that in future Canada shall be at liberty to act or not act, to interfere or not interfere, to do just as she pleases, and that she shall reserve to herself the right to judge whether or not there is cause for her to act.

Confederation is a compact, made originally by four provinces but adhered to by all the nine provinces who have entered it, and I submit to the judgment of this house and to the best consideration of its members, that this compact should not be lightly altered.

I am a subject of the British Crown, but whenever I have to choose between the interests of England and Canada it is manifest to me that the interests of my country are identical with those of the United States of America.

Quebec does not have Opinions, but only sentiments.

I would advise you to write, my dear friend, because with your active nature, solitude is simply intolerable to you, and after some time your solitude would become perhaps attractive if you were to people it with creatures of your own fancy.

For us, sons of France, political sentiment is a passion; while, for the Englishmen, politics are a question of business.

Fraternity without absorption, union without fusion.

He is ready, if the occasion presents itself, to throw the whole English population in the St. Lawrence.

If I were not French I would choose to be - Scotch.

It would be simply suicidal to French Canadians to form a party by themselves.

The Divinity could be invoked as well in the English language as in the French.

I am not here to parade my religious sentiments, but I declare I have too much respect for the faith in which I was born to ever use it as the basis of a political organization.

I am quite prepared, if we can do it without any disrespect to the Crown of England, to bring our titles to the marketplace and make a bonfire of them.

It is a sound principle of finance, and a still sounder principle of government, that those who have the duty of expending the revenue of a country should also be saddled with the responsibility of levying and providing it.

This country must be governed, and can be governed, simply on questions of policy and administration and the French Canadians who have had any part in this movement have never had any other intention but to organise upon those party distinctions and upon no other.

Two races share today the soil of Canada. These people had not always been friends. But I hasten to say it. There is no longer any family here but the human family. It matters not the language people speak, or the altars at which they kneel.