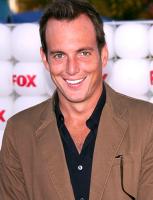 See the gallery for quotes by Will Arnett. You can to use those 8 images of quotes as a desktop wallpapers. 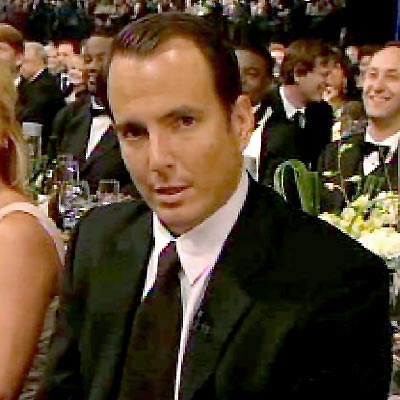 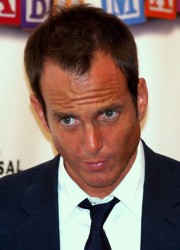 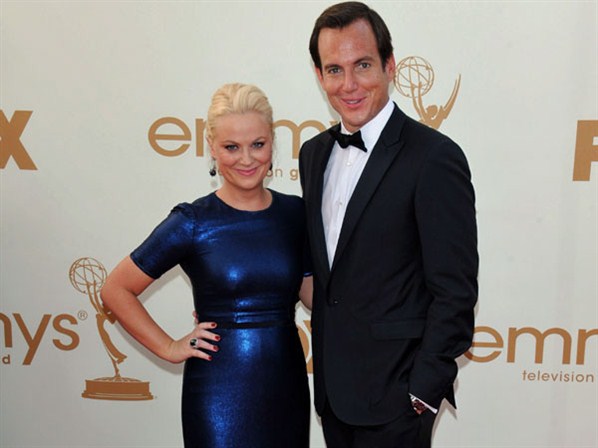 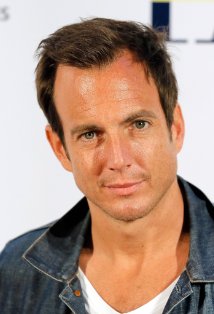 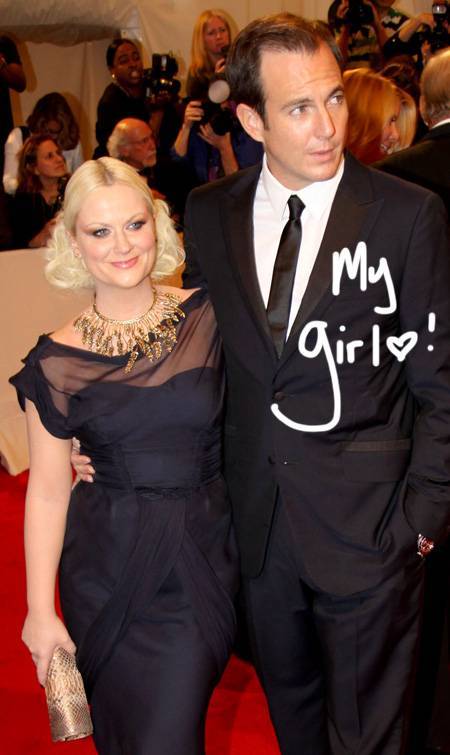 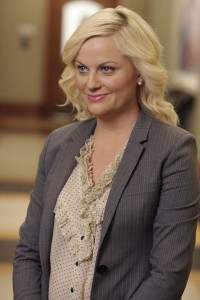 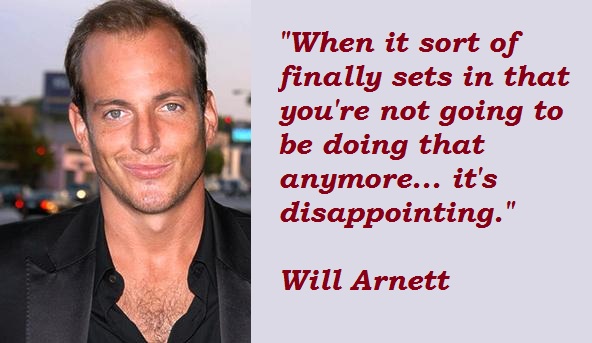 Arrested Development opened a lot of doors for me.

The show had run its course on the Fox network.

This pilot, by far, was the best I ever read - and I hope that insults every other pilot I worked on.

Well, we were never coming back to Fox... that was clear.

When it sort of finally sets in that you're not going to be doing that anymore... it's disappointing.

Yeah, you know, within the context of TV families, these are pretty unsavory characters.

And I think that at a certain point, after all the time and all the conjecture and everything that had kind of gone on surrounding this show, I think that Mitch just felt like it was time to let it go. It was best for the show.

And then we've got Blades of Glory, and we've got Brothers Solomon, and I've got a script in development with this guy Chuck Martin who used to write on Arrested, and, you know, we have a few things in various stages of development.

And we... right from moment one, we were always kinda up against the wall a little bit when it came to the future of the show. There were always rumors.

Because I think a lot of people felt like, ultimately - and this isn't the first time I've said this, so I'll bore you again with it - but ultimately it was... I think it felt like homework a bit for people.

But since day one, we've always been kinda up against it. So at the end, it's not surprising that we were kind of led along for so many months and didn't know what the fate of the show was gonna be. It was... in a weird way, just kind of that was the way it's always been.

I mean, I gotta say one of the greatest victories on that show was when we got picked up for the back nine of the first season, and they made it a full order.

It doesn't look great if you cancel the reigning Best Comedy Program, you know, you're gonna take a hit from a... from sort of a public relations standpoint.

Look, I get it; you come home, you work hard, and you turn on your TV... You kind of want to escape a little bit and be taken away by something. Our show required you to pay attention, and if that's not what you wanted to do, then it wasn't going to be for you, and that's OK.

Most shows, you really have to force it. And everybody's nervous, and the network is nervous, and they've all got their notepads out, and they're all going to give notes on what they think is funny, and everybody's trying to spin their jokes, and this was so - the script was so good that we didn't have to really do anything, and it made it so easy for us to do well.

My first movie was this independent that I did on the Erie Canal in 1995, called Erie, that I don't know if you could even get, actually with Felicity Huffman. And then from that I did this film that was eventually called The Broken Giant later that fall. And then I kind of started getting into doing pilots.

No, Arrested Development was such an amazing experience in every way, and you know it was very unique in that it was a show that received a lot of critical acclaim, and yet we didn't ever achieve the ratings that we wanted.

Well, no, I didn't because I didn't even know the nominations were coming out. I gotta say, it wasn't even on my radar. I hadn't... I hadn't even thought about it.

Well, yeah. At a certain point, you've got to be really honest with yourself. Like, 'Why am I doing this? What are my motivations?' Like, if you get into it because you want to be famous? Then you've got a long row to hoe. But if you really feel like it's a labour of love and it's something you're actually legitimately good at, then it's not that hard to keep plugging away.