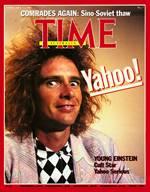 See the gallery for quotes by Yahoo Serious. You can to use those 8 images of quotes as a desktop wallpapers. 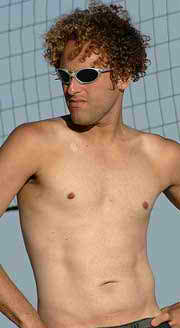 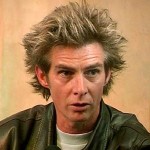 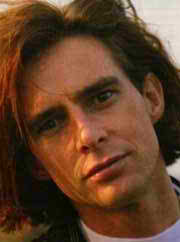 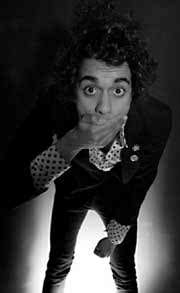 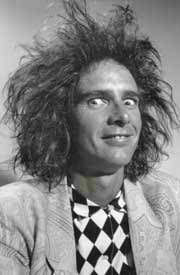 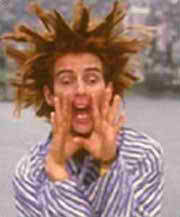 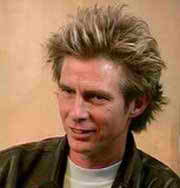 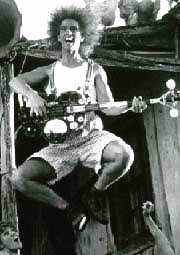 It's an infinite creative universe to explore so why chase conservative options?

It's because we are so flooded with American culture that we're startled when we see ourselves up there on the screen.

Movies are a complicated collision of literature, theatre, music and all the visual arts.

My background was art school, documentary director and surfer with a keen interest in thrilling acts of life threatening stupidity.

Much more quotes by Yahoo Serious below the page.

So we have to be careful because if you don't protect your culture you won't have it for very long.

The journey of your first movie is not just beyond belief it can be truly beyond satire.

There are a thousand weird untold stories in the Australian film industry, this has been one of them.

We cheer everyone who goes off to Hollywood and tells American stories but telling Australian stories is the greatest thing you can do.

We've got so many stories to tell, you know, we could take on the world.

While the eyes of the world will be on us let's show everyone that we have a great sense of humour.