See the gallery for quotes by Adam Driver. You can to use those 8 images of quotes as a desktop wallpapers. 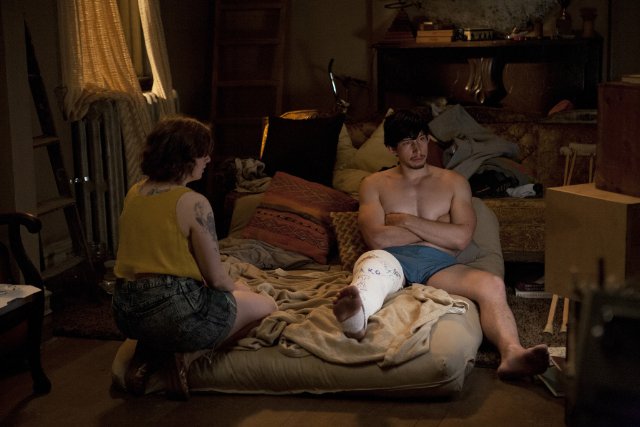 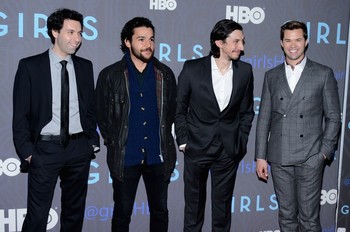 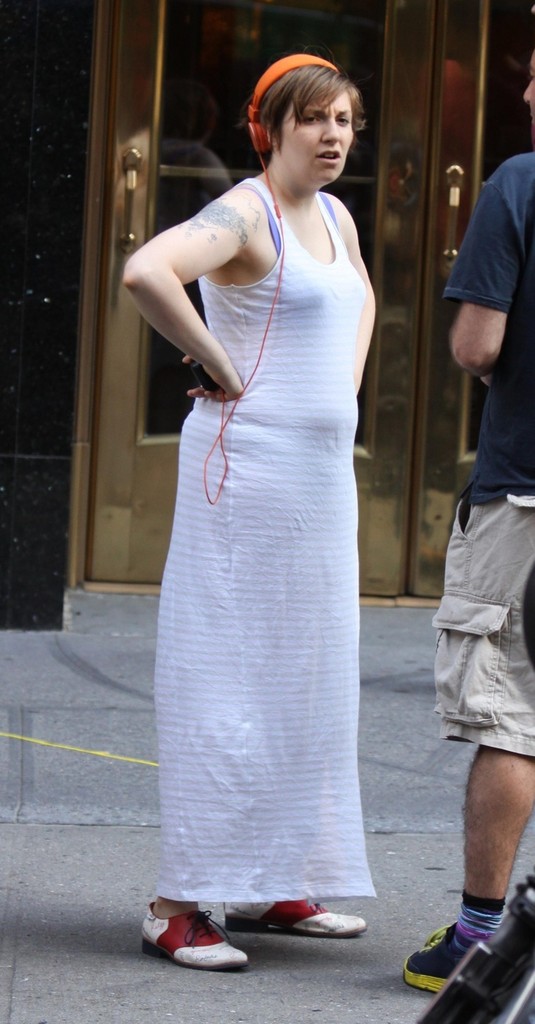 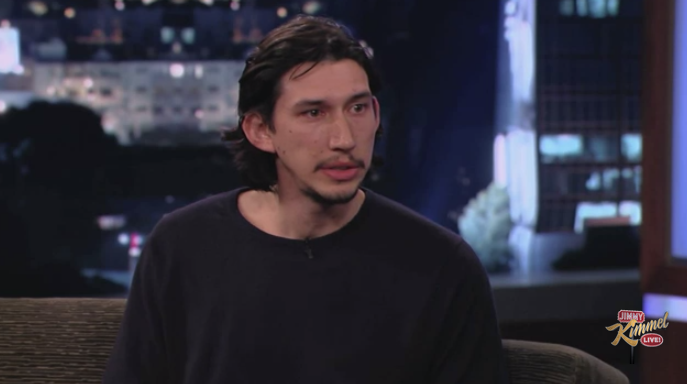 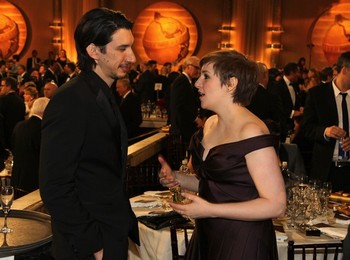 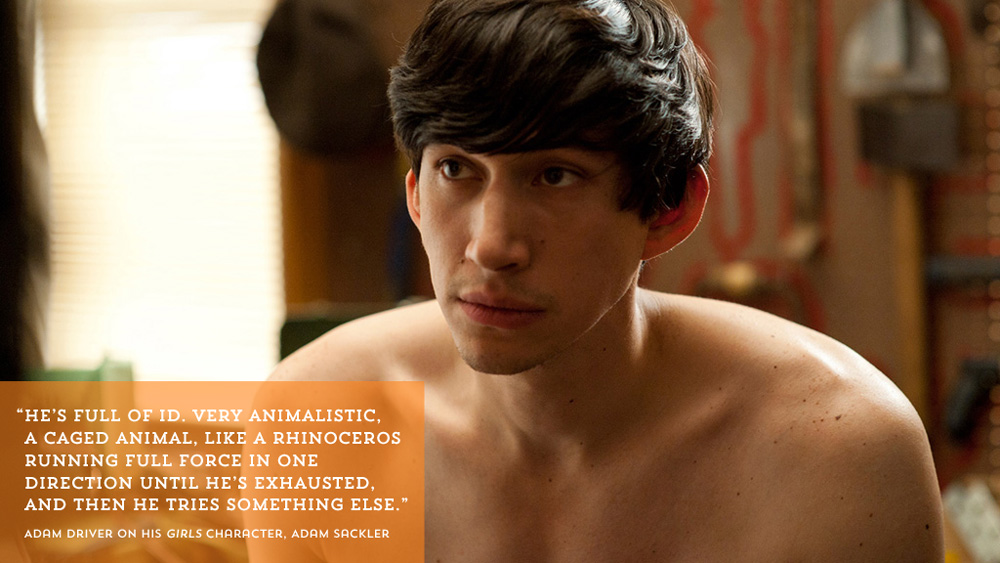 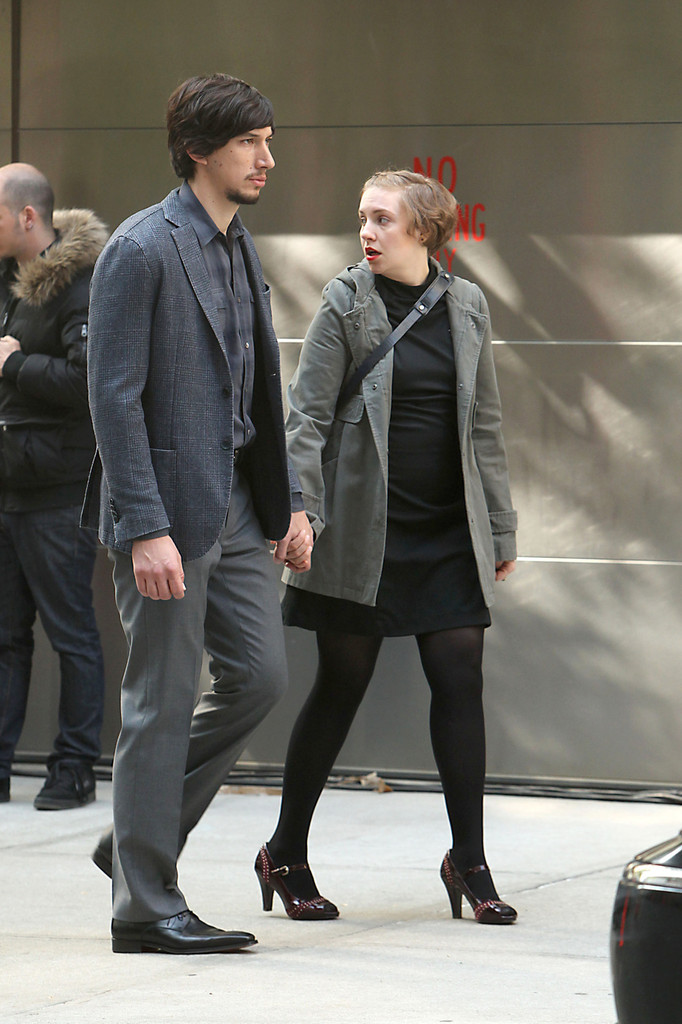 Emphasis in the Marine Corps isn't on talking about your feelings.

Acting is a business and a political act and a craft, but I also feel like it's a service - specifically, for a military audience.

Acting is really about having the courage to fail in front of people.

For me, becoming a man had a lot to do with learning communication, and I learned about that by acting.

'Girls' feels very active and stirring a conversation and controversial, and you can't really ask for more as an actor.

I don't have cable. I just never watched a lot of TV.

I mean, I did plays in high school, but I was convinced you couldn't make a living doing it.

I originally passed on 'Girls' because I thought TV was evil.

I used to eat a whole chicken, every day, for lunch. I did that for four years. But it got tiring - go to the store, buy it, eat it. It's a mess.

I'm conflicted with theater in the city because you want to reach a diverse audience, and that audience doesn't typically go to the theater.

I'm not an acting monk or anything. I'm not, like, the most well-adjusted actor.

It's hard to kill that father-son bond.

Yeah, September 11 happened and all my friends were like, 'Let's join the military!' and I was the only one who actually did.

I actually run a non-profit where one of the main objectives is to branch out and get a new audience for the theater. Just because the writing is so good and nothing is more effective than seeing something live and happening right in front of your face, so I definitely want to continue to pursue that.

If I'm not doing something or working on something, I literally just sit in the room and think, which I don't think is productive. I won't go outside for days.

Juilliard definitely emphasizes the theater. They don't train - at all really - for film acting. It's mostly process-oriented, pretty much for the stage.

The Marine Corps is some of the best acting training you could have. Having that responsibility for people's lives, suddenly time becomes a really valuable commodity and you want to make the most of it. And for acting, you just have to do the work, just keep doing it.