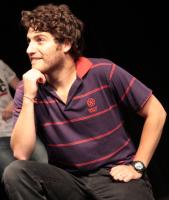 See the gallery for quotes by Adam Pally. You can to use those 6 images of quotes as a desktop wallpapers. 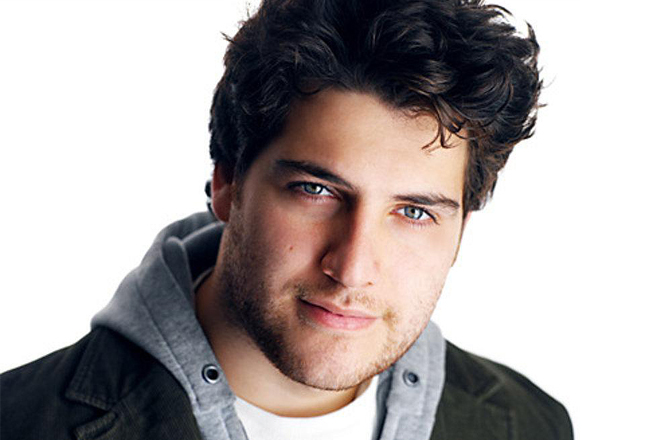 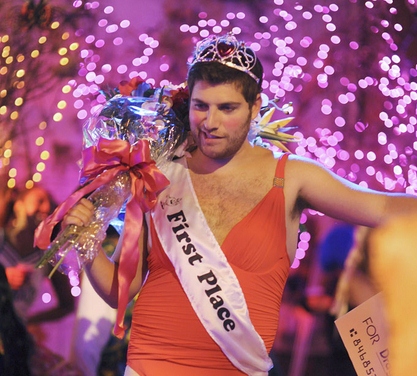 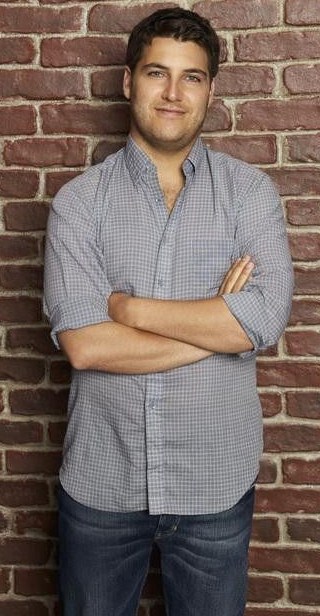 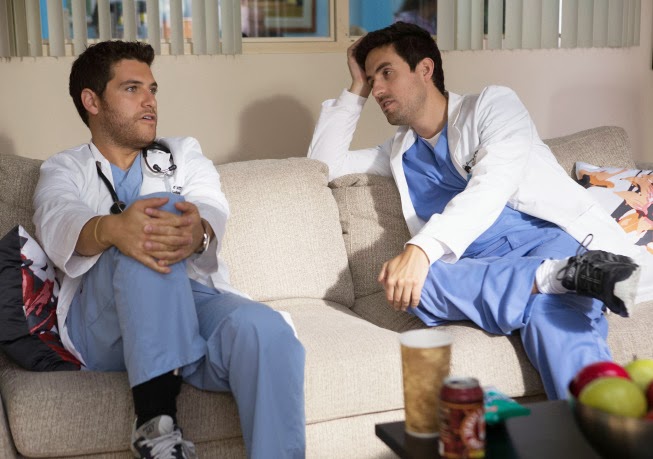 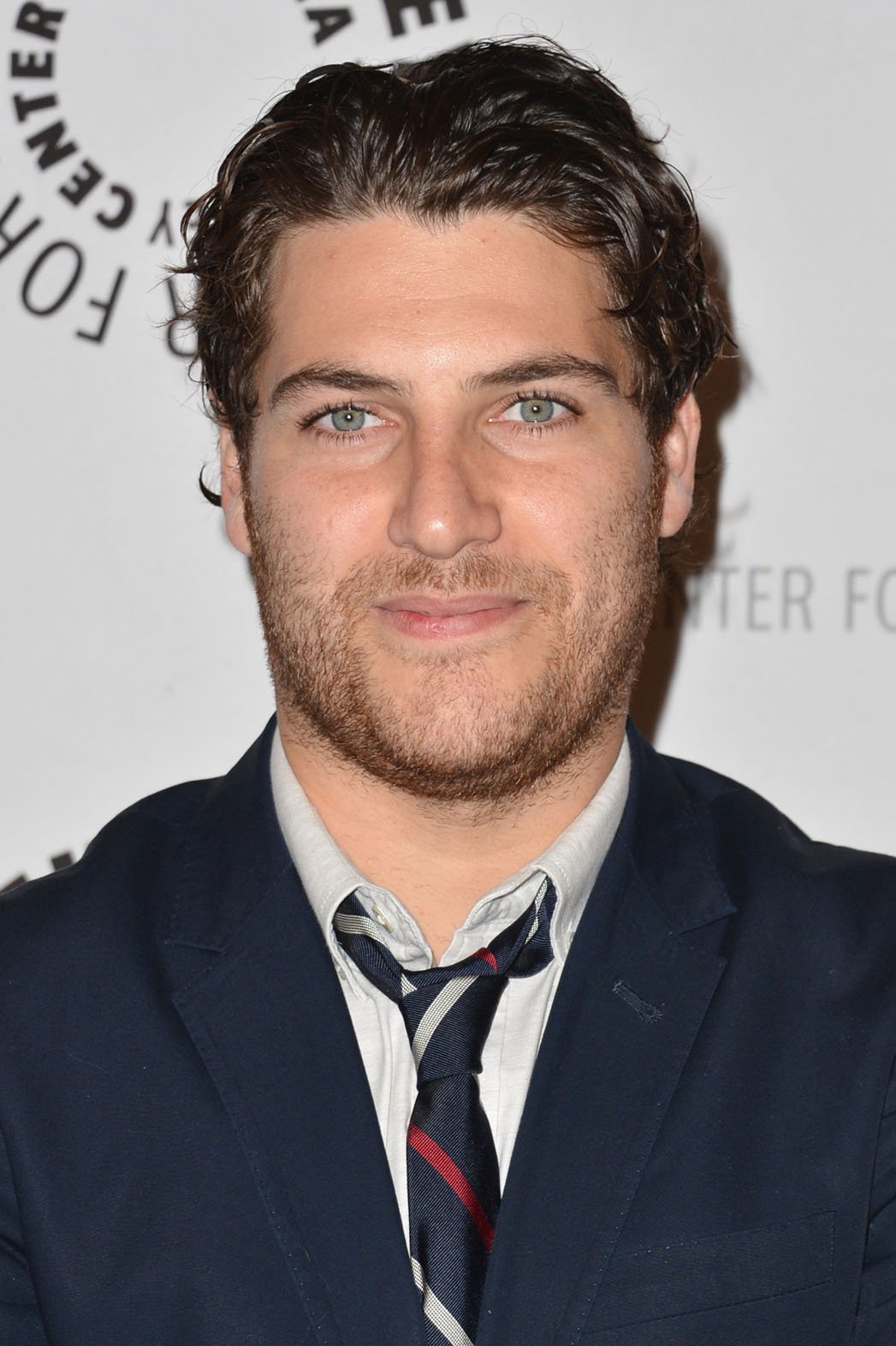 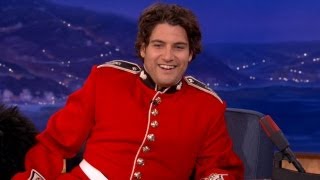 Much more quotes by Adam Pally below the page.

People, when they come up to me, are like, 'Did we go to high school together? Or did I make out with you at sleepaway camp?' And oftentimes, yes, that is the answer, because I went to a giant high school and made out with everybody.

The Russo brothers are the best people ever, and they cast me in 'Happy Endings.' I did text Joe Russo to say, 'I don't think my character dies, so if you need a local news cameraman to show up in 'Captain America 2'... I know it doesn't make sense, but just hear me out on this!' He was really cool about it and turned me down right away.

Well, I have been in physical altercations, but they weren't really fights because I am too scared and Jewish. So anytime that it gets to a point where there is gonna be a fight, I immediately apologize.