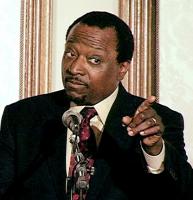 See the gallery for quotes by Alan Keyes. You can to use those 7 images of quotes as a desktop wallpapers. 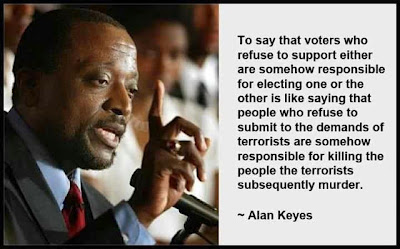 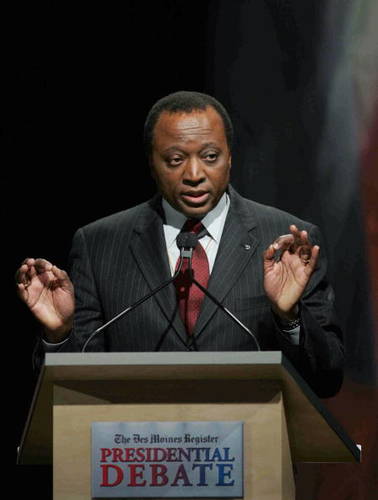 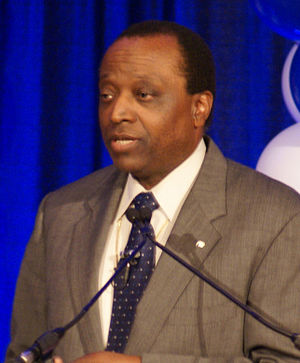 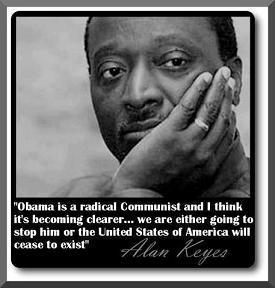 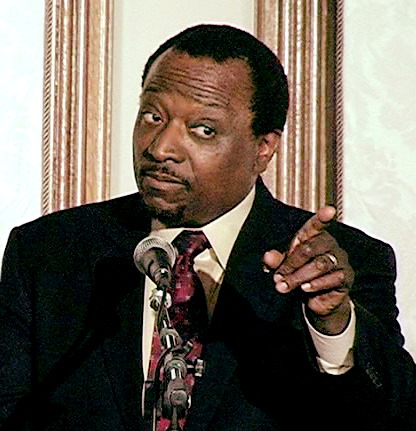 The income tax is a twentieth-century socialist experiment that has failed. Before the income tax was imposed on us just 80 years ago, government had no claim to our income. Only sales, excise, and tariff taxes were allowed.

The flag that was the symbol of slavery on the high seas for a long time was not the Confederate battle flag, it was sadly the Stars and Stripes.

We need to get rid of the 16th amendment, and return to the original system that funds government with a variety of tariffs and duties.

Bureaucracies are inherently antidemocratic. Bureaucrats derive their power from their position in the structure, not from their relations with the people they are supposed to serve. The people are not masters of the bureaucracy, but its clients.

We must take away the government's credit card. With limits on both tax revenue and borrowing, the Federal government would finally be forced to get serious about spending cuts.

Christ would not vote for Barack Obama, because Barack Obama has voted to behave in a way that it is inconceivable for Christ to have behaved.

It's about time we all faced up to the truth. If we accept the radical homosexual agenda, be it in the military or in marriage or in other areas of our lives, we are utterly destroying the concept of family.

One individual doesn't really accept the pro-life position of the party, and the other... says he supports it and takes a position that is logically inconsistent.