See the gallery for tag and special word "Soviet". You can to use those 8 images of quotes as a desktop wallpapers. 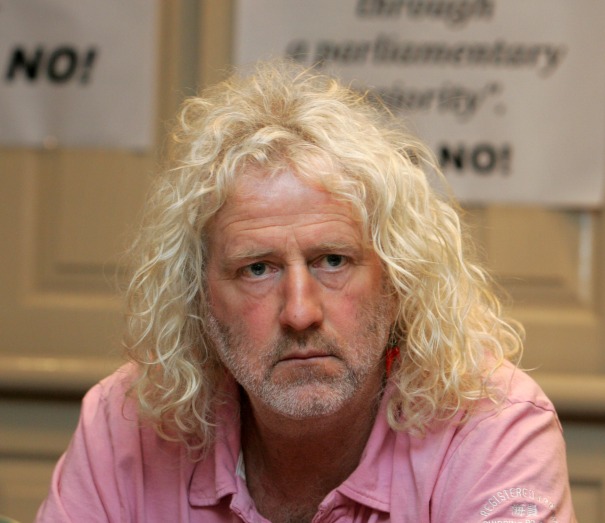 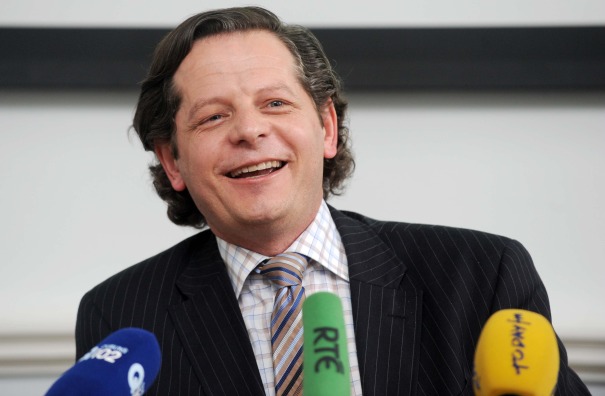 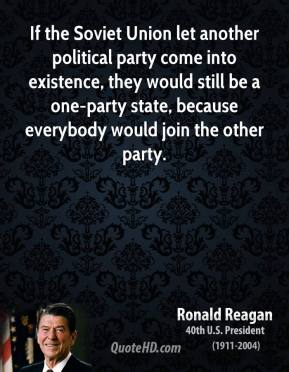 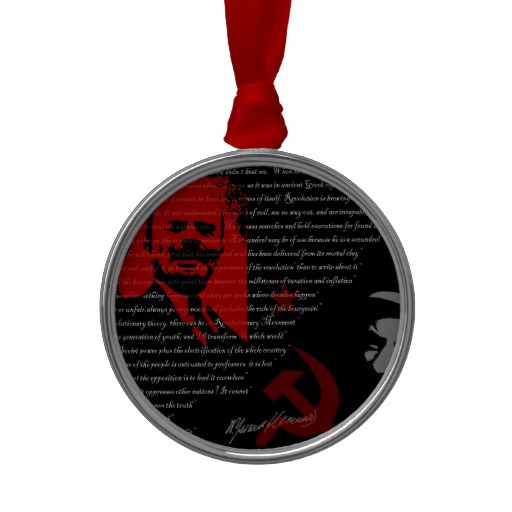 I was a Ukrainian folk dancer in my teens, and I toured the country in 1991, shortly before the break-up of the Soviet Union.

Gaiety is the most outstanding feature of the Soviet Union.

I am also one of those persons who were transformed, who grew out of the Soviet system and transformed myself into the new Russia.

I handed over names and compromised so many CIA agents in the Soviet Union.

Without Jimmy Carter we might not have gotten Ronald Reagan, without Ronald Reagan there would probably still be a Soviet Union.

More of quotes gallery for "Soviet" 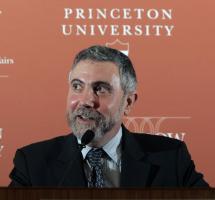 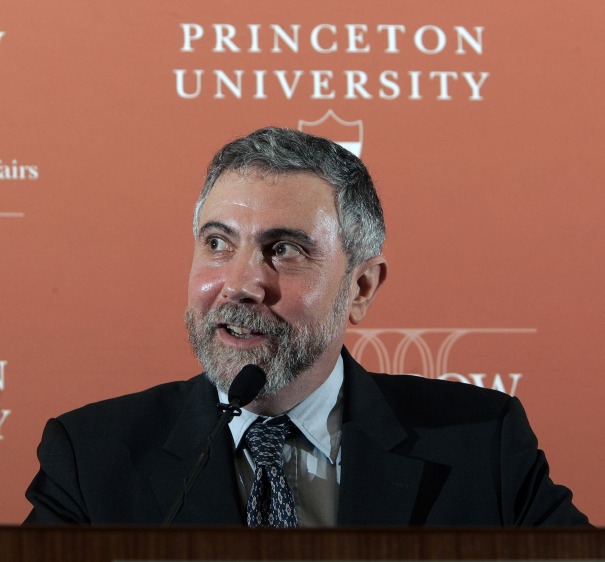 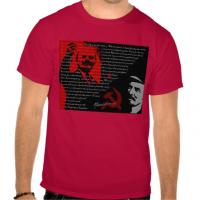 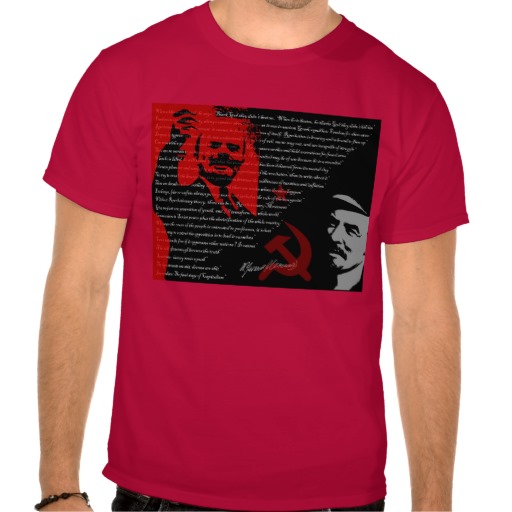