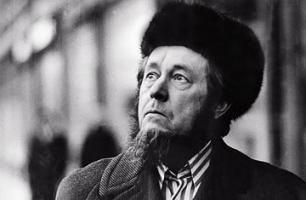 See the gallery for quotes by Aleksandr Solzhenitsyn. You can to use those 7 images of quotes as a desktop wallpapers. 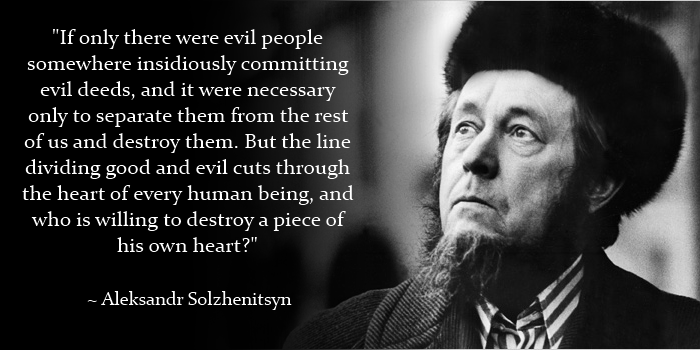 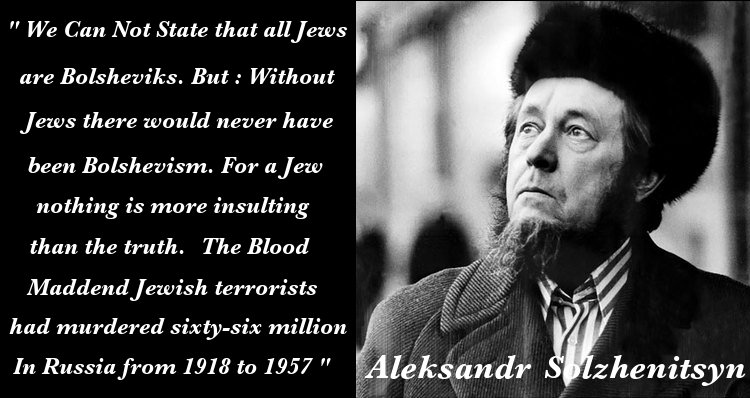 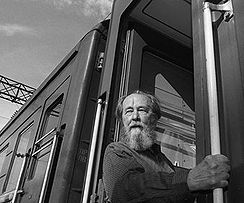 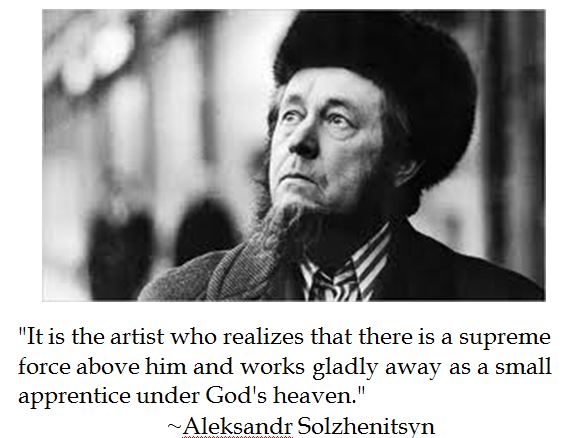 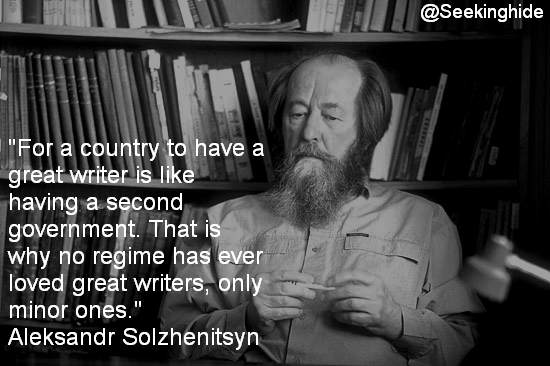 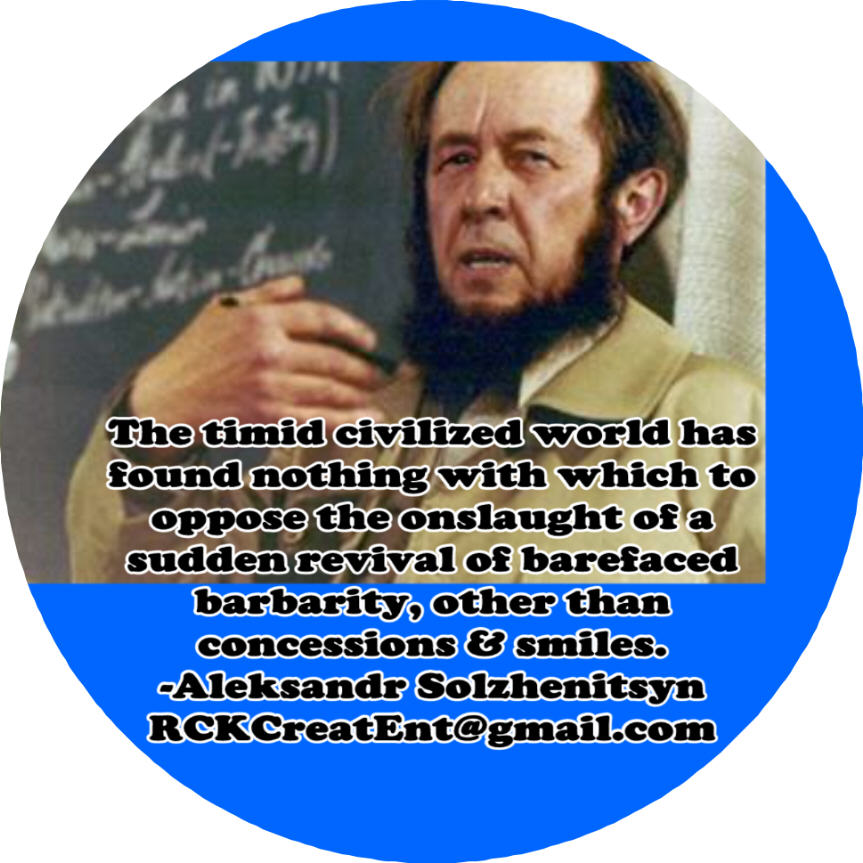 For us in Russia communism is a dead dog. For many people in the West, it is still a living lion.

Human beings yield in many situations, even important and spiritual and central ones, as long as it prolongs one's well-being.

The name of 'reform' simply covers what is latently a process of the theft of the national heritage.

It would have been difficult to design a path out of communism worse than the one that has been followed.

Of course God is endlessly multi-dimensional so every religion that exists on earth represents some face, some side of God.

The salvation of mankind lies only in making everything the concern of all.

The sole substitute for an experience which we have not ourselves lived through is art and literature.

There are a lot of clear thinkers everywhere.

We have arrived at an intellectual chaos.

When truth is discovered by someone else, it loses something of its attractiveness.

Tags: Else, Someone, Truth

I have spent all my life under a Communist regime, and I will tell you that a society without any objective legal scale is a terrible one indeed. But a society with no other scale but the legal one is not quite worthy of man either.

Our government declared that it is conducting some kind of great reforms. In reality, no real reforms were begun and no one at any point has declared a coherent programme.

The clock of communism has stopped striking. But its concrete building has not yet come crashing down. For that reason, instead of freeing ourselves, we must try to save ourselves from being crushed by its rubble.

Woe to that nation whose literature is cut short by the intrusion of force. This is not merely interference with freedom of the press but the sealing up of a nation's heart, the excision of its memory.

First would be the literary side, then the spiritual and philosophical. The political side is required principally because of the necessity of the current Russian position.

I can say without affectation that I belong to the Russian convict world no less than I do to Russian literature. I got my education there, and it will last forever.

Religion always remains higher than everyday life. In order to make the elevation towards religion easier for people, religion must be able to alter its forms in relation to the consciousness of modern man.

Today when we say the West we are already referring to the West and to Russia. We could use the word 'modernity' if we exclude Africa, and the Islamic world, and partially China.

You only have power over people so long as you don't take everything away from them. But when you've robbed a man of everything, he's no longer in your power - he's free again.

Hastiness and superficiality are the psychic diseases of the 20th century, and more than anywhere else this disease is reflected in the press.

A state of war only serves as an excuse for domestic tyranny.

Much more quotes by Aleksandr Solzhenitsyn below the page.

It is the artist who realizes that there is a supreme force above him and works gladly away as a small apprentice under God's heaven.

The battleline between good and evil runs through the heart of every man.

Own only what you can always carry with you: know languages, know countries, know people. Let your memory be your travel bag.

For us in Russia, communism is a dead dog, while, for many people in the West, it is still a living lion.

It is time in the West to defend not so much human rights as human obligations.

How can you expect a man who's warm to understand one who's cold?

Everything you add to the truth subtracts from the truth.

A man is happy so long as he chooses to be happy and nothing can stop him.

In our country the lie has become not just a moral category but a pillar of the State.

Anyone who has proclaimed violence his method inexorably must choose lying as his principle.

Man has set for himself the goal of conquering the world but in the processes loses his soul.

Talent is always conscious of its own abundance, and does not object to sharing.

Literature becomes the living memory of a nation.

Blow the dust off the clock. Your watches are behind the times. Throw open the heavy curtains which are so dear to you - you do not even suspect that the day has already dawned outside.

Tags: Behind, Off, Times

Literature transmits incontrovertible condensed experience... from generation to generation. In this way literature becomes the living memory of a nation.

Not everything has a name. Some things lead us into a realm beyond words.

Any man who has once proclaimed violence as his method is inevitably forced to take the lie as his principle.

If one is forever cautious, can one remain a human being?

The next war... may well bury Western civilization forever.

Tags: May, Next, War

For a country to have a great writer is like having a second government. That is why no regime has ever loved great writers, only minor ones.