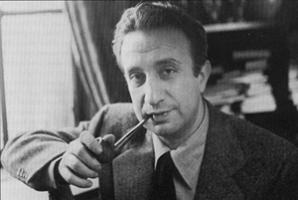 See the gallery for quotes by Alex North. You can to use those 7 images of quotes as a desktop wallpapers. 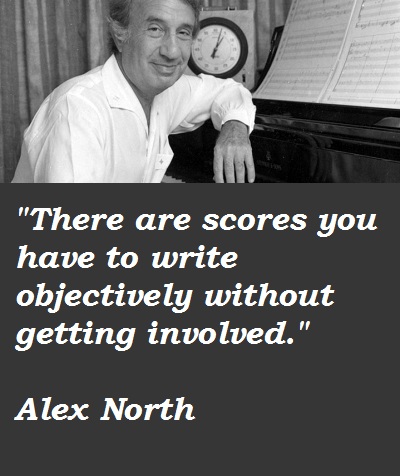 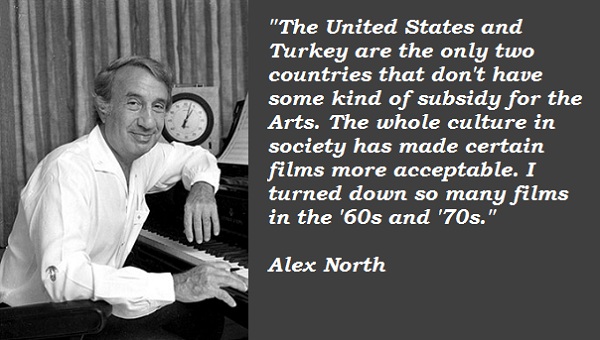 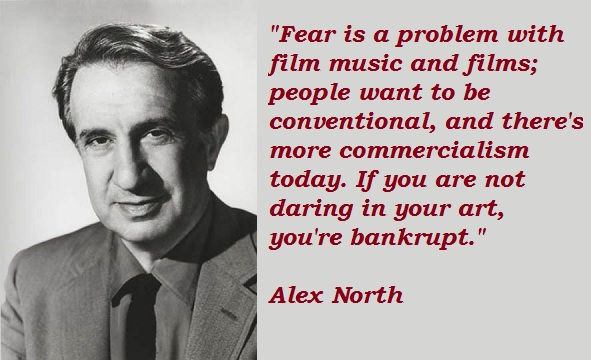 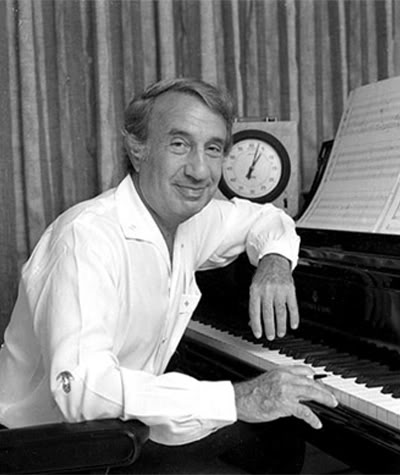 I prefer to write music for family films. I like people.

My best film composing experience was with Elia Kazan.

There are scores you have to write objectively without getting involved.

There are so few directors who are musical who appreciate music.

Today it's not culture; it's box office.

When I decided to go to a country that subsidized music, I went to the Soviet Union for two years.

Composers today get a TV script on Friday and have to record on Tuesday. It's just dreadful to impose on gifted talent and expect decent music under these conditions.

Fear is a problem with film music and films; people want to be conventional, and there's more commercialism today. If you are not daring in your art, you're bankrupt.

I like what I hear as a resulting combination of these two strands... something of a combination of familiarity and, for lack of a better word, strangeness.

The United States and Turkey are the only two countries that don't have some kind of subsidy for the Arts. The whole culture in society has made certain films more acceptable. I turned down so many films in the '60s and '70s. 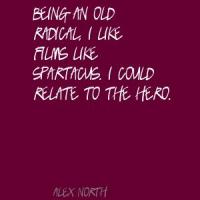 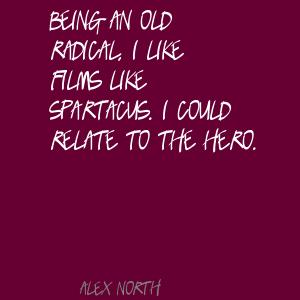