See the gallery for quotes by Alexander Downer. You can to use those 7 images of quotes as a desktop wallpapers. 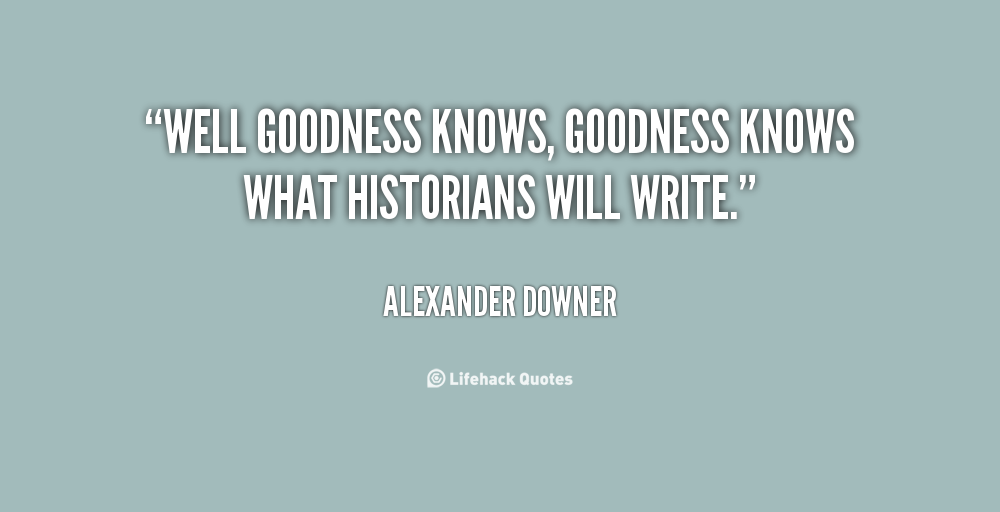 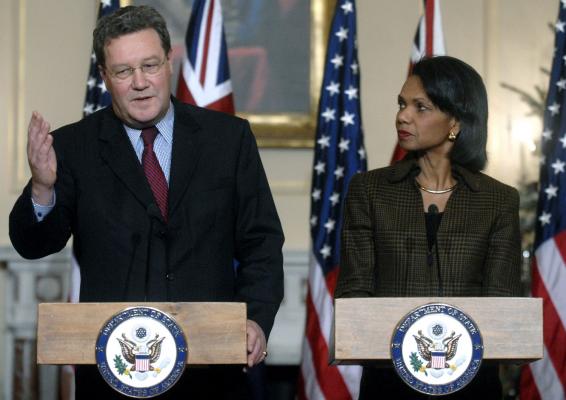 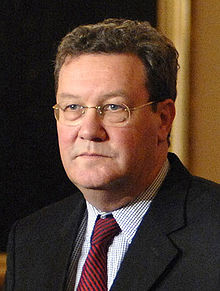 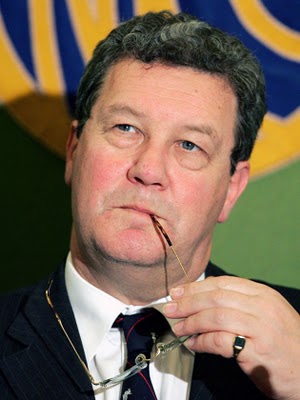 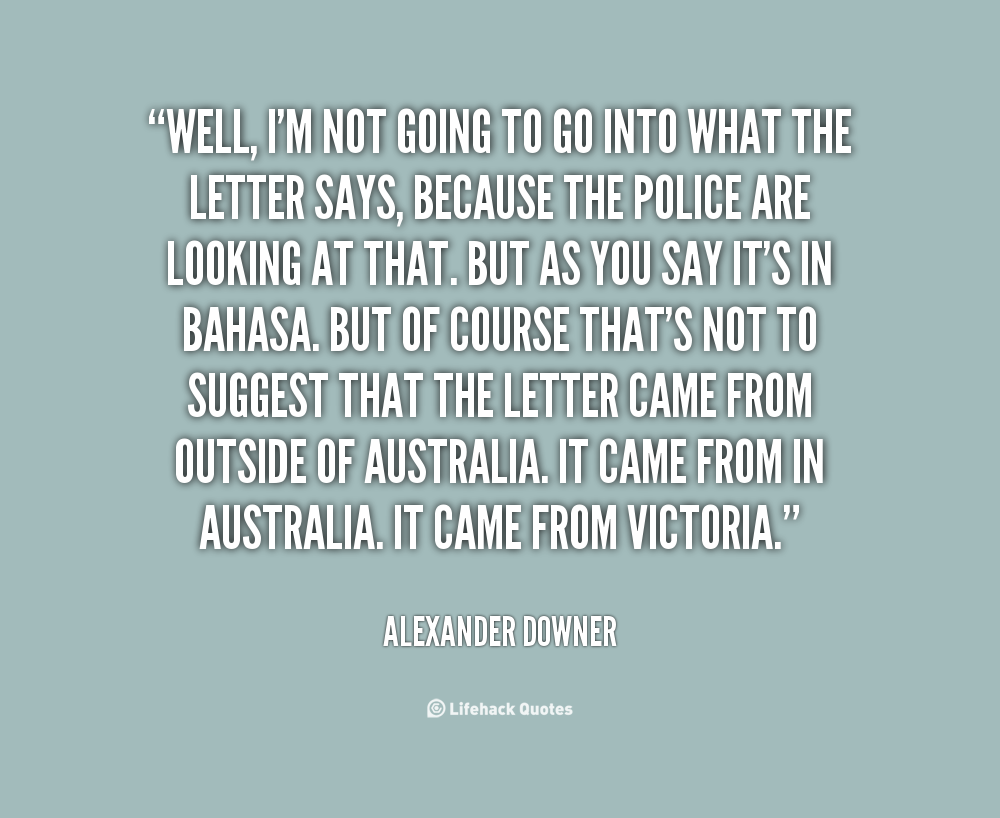 I think any good government will target on the finishing date, that is, the polling day and make sure that their strategy is strong and in place to get them successfully re-elected.

I hate to spoil my own prospects, but I really don't respect the kiss-and-tell approach to public life at all, not at all.

If people are concerned about my house and where I live again it's much more of a reflection on them than it is on me.

My father had the same name as me but he was known as Alec. He was a member of the House of Representatives.

So this is all part of a free society. People are entitled to hold whatever view they want, and the media can report things how they wish.

Yeah, well I'm not aspiring to be the Prime Minister.

I think prime ministers, I actually think Cabinet ministers should be subject to intense scrutiny, I think that's in the public interest, even if some of the allegations made aren't right and so on, and they have to correct the record, it doesn't matter.

Well people often ask me how I felt growing up with a father who was a politician and who was often away. But when I'm asked that question I often reflect on my inability really to be able to answer it in any relative sense because I never grew up with a father doing anything else. So I just have no idea what it would be like otherwise.

Tags: Away, Else, Father

Well, it's a - I don't want to disappoint you, but it's a time worn tradition of Australian Governments over many years not to get into any discussion about that aspect of intelligence matters.

Yes, I don't think I shall ever become Prime Minister. Hard as that is to swallow, I tell you one person who is very happy always to see me say that, and that's my wife.