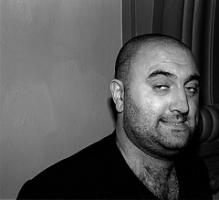 See the gallery for quotes by Alexei Sayle. You can to use those 8 images of quotes as a desktop wallpapers. 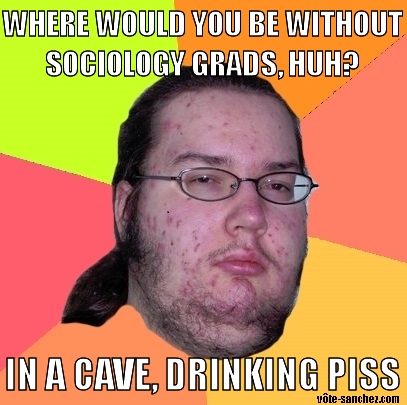 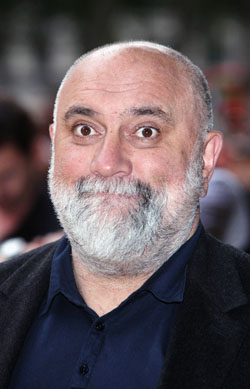 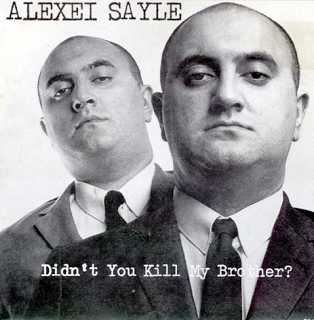 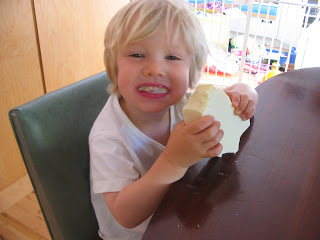 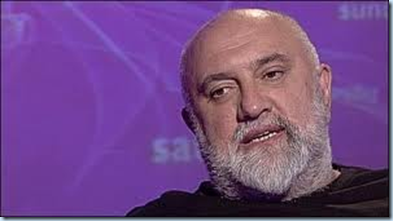 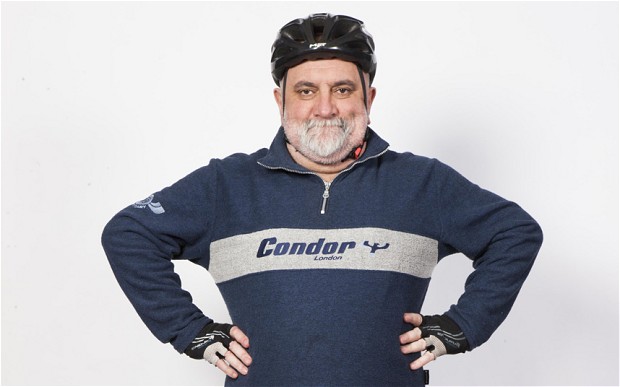 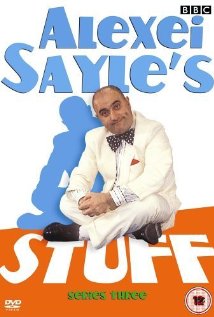 I've accentuated the look over the years. As a comic, you try something and if it works you go with it and grind it to death.

I've been going to Granada for many years and 12 years ago bought a house a few miles outside the city.

If I won the lottery I'd start a charity that helped little family hardware stores, cobblers and fruit shops open in city centres.

If sitcoms were easy to write, there'd be a lot of good ones, and there aren't.

If someone starts agreeing with me, I don't like it. Out of pique, I become something else.

Tags: Become, Else, Someone

It always seemed to be a constant that my parents were political.

It seems easier to make a career out of comedy now than it was in the 1980s.

Most of my friends are women - I quite fancied being a woman in a way.

Most of the Communists I knew were nice people.

Now, as a comic, if you're vaguely amusing you can go straight into TV, then you play the O2 and then everyone's sick of you.

People used to think I was just a shouty comic but I was doing stuff about Sartre.

The optimum frequency with which comedians should do a series is every year. I do one every three years. My audience is literally dying off.

You can't do comedy with a beard.

Yuri Gagarin, the first man in space, may have had his charms, but he really couldn't be considered hip.

A lot of those comics can't hold down relationships and they've got no other life apart from performing. They sleep in their Jags and a lot of them can't even talk. All they can do is tell gags.

However, my problems with my memory are further complicated by the fact that while I don't have any recollection of things I have actually done, I have very vivid recollections of loads of things that I haven't done.

I have a lot of nice Italian winter clothes that make me look like a sophisticated Lebanese professor, so my friend Robert and I go around pretending to be experts in Arabic politics. It doesn't work in the summer though. I don't have the right clothes.

I think that my ideas of the world are that it's random and cruel but kind of quite comical really, and therefore the humour, in a sense, springs from that.

I would say I was still a Marxist - which is not to be confused with being a Communist. Despite its flaws, Marxism still seems to explain the material world better than anything else.

I'm sure a psychologist would see something highly significant in how absent-minded I am. I mean I'd forget my head if it wasn't attached to my neck by muscles, ligaments and my esophagus.

Recently, my personal advisors have been telling me to go to America. Actually, people have been walking up to me in the street and telling me to sod off, but that's the same thing, isn't it?

The journalists have obviously failed to capture my innate magnetism, humour and charisma, and they all need to be fired from their newspapers right away.

Honestly, sometimes I get really fed up of my subconscious - it's like it's got a mind of its own.

Much more quotes by Alexei Sayle below the page.

But as in all cults, what's central to the Communist Party is the belief system and the elimination of nuance. From there you're very slowly led down the road to fanaticism and mass murder.

I liked 35 and in both my novels that is the age of the lead characters. I tried making them my age but they just seemed to keep moaning about stuff.

If you travel to the States... they have a lot of different words than like what we use. For instance: they say 'elevator', we say 'lift'; they say 'drapes', we say 'curtains'; they say 'president', we say 'seriously deranged git.'

I suppose the common idea of me is that I'm going to be someone who's hyper and cracking jokes all the time, but people who meet me are soon disabused of that notion.

As a comic, you try something and if it works you go with it and grind it to death.

Despite its flaws, Marxism still seems to explain the material world better than anything else.

Dire Straits is a great band. Someone tells you they like ''Brothers in Arms'' and immediately you know they're a stupid annoying git.

Everyone I used to work with is still alive and can afford expensive lawyers.

First off, I have to mention what is undoubtedly the greatest phenomenon of the modern era: All You Can Eat Buffets.

For me, the showbiz memoir is uninteresting - you want to tell people something they don't know about.

I am quite girly.

I don't think I'd ever get thin, but I don't see why I should necessarily think that I couldn't... You can't live your life for your routines.

I don't think people were that interested in what I was doing for the most of the 1990s.

I exist as an annexe of the BBC. I'm down the road a bit from the main building, in a little hut.

I feel really ambiguous about the psychology of people trying to do good in the world.

I feel sorry for many politicians... we expect them to be completely consistent and moralised when we're not.

I like the south of Spain, notably for the Moorish influence and the weather.

I wanted to write about how people's beliefs shift.