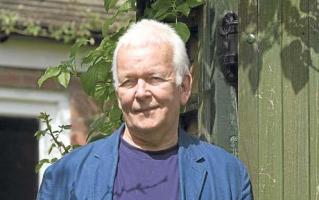 See the gallery for quotes by Andrew Davies. You can to use those 8 images of quotes as a desktop wallpapers. 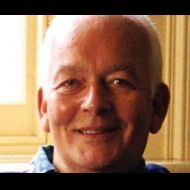 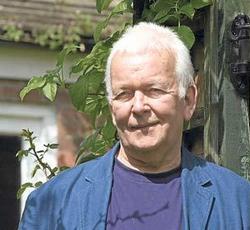 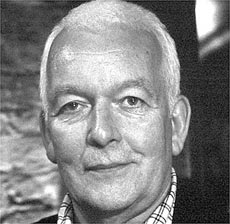 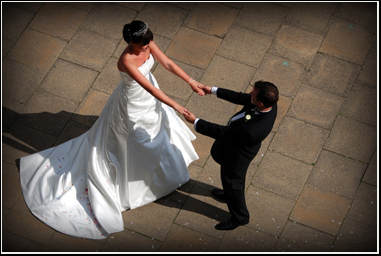 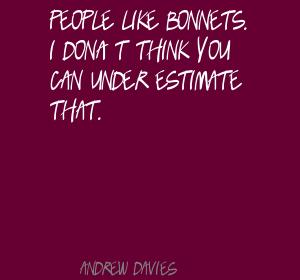 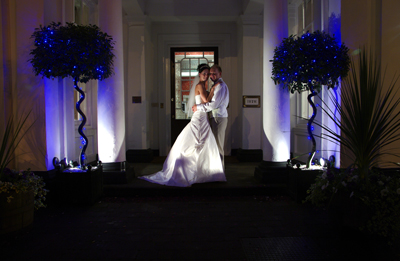 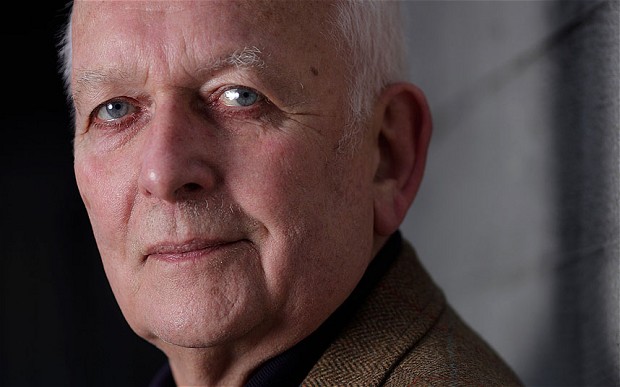 An adaptation I was working on of Trollope's 'The Pallisers' has been axed by the BBC... I was also going to do Dickens' 'Dombey and Son' but they've asked me to do 'David Copperfield' instead.

From time to time there is a move to do a little less in the way of period dramas, but people rebel. Audiences say we want them. There is a big hunger for them. I don't think it's sentimentality or nostalgia, it's often that they are simply the best stories.

I got quite cross when I heard about Emma Thompson adapting 'Sense and Sensibility.' It was absolutely childish of me, but I thought, 'I should be doing that. They didn't even ask me.' Some mistake, surely.

I had a mother who was very emotionally demanding, wanting to be the centre of attention. As they say in EastEnders, she thought it was all about 'er. I spent a lot of time trying to work out what was going on.

I'd love to adapt more contemporary novels. But there isn't really enough story and character to make a really satisfying serial, so they tend to be single dramas.

I'm not one of these people who say how much better American drama is than English. I find it mostly too American, except for The Sopranos, which I think is the best thing.

Most actors hate readthroughs - they're exposing themselves before they're ready to, and before they've bonded. But I love them because they give us all the first inkling of what the whole show is going to be like, how each part affects every other part, and we won't see that again until it's all edited together.

One of the things I've always thought is a drag in so many period adaptations is that they are always buttoned up to the neck in so many clothes all the time. I'm always looking for excuses to get them out of their clothes.

The most moving scene for me in 'Pride and Prejudice' is the Pemberley music room scene: Elizabeth has just saved Darcy's sister from embarrassment and confusion, and as the music plays on, Darcy's look of gratitude becomes a look of love, which we see reciprocated in Elizabeth's eyes.

You're stuck with being yourself, so the important thing is to find people who like that.

A distinguished producer called Kenith Trodd actually lived in his office for over a year - the cleaners refused to go in because it was such a tip.

'Affinity' is beautiful and intense, with no laughs. It's a rather delicate and emotional love story, with a spooky element.

Be careful about the advice you give, especially to your children.

I adore doing classic adaptations, but I also feel their frustrations and their limitations.

I always do like to write love stories, even if they end tragically.

I know that a ridiculous number of classic serials have been commissioned, and that reviews show a reaction against them. The critics seem fed up.

I prefer love scenes to be shot up close with a lot of focus on eyes and mouths. Otherwise it can feel uncomfortable and voyeuristic.

I suppose I have the tastes of someone who teaches at a university in the provinces.

I used to have this Mercedes, a dark blue 450SLC, which was the most beautiful car. I'd like to have another unusual, beautiful car.

I would love it if anyone gave me the job of adapting 'The Great Gatsby,' but nobody ever does.

I'm absolutely delighted if people think of me as a reliable purveyor of quality period stuff.

Look at Jane Austen. Her characters derive in a reasonably straight line from fairy tales.

My wife likes history and documentaries, but I'm not so keen on them. I generally go and do some work if there's one of those on.

Much more quotes by Andrew Davies below the page.

'Othello' is the most domestic of Shakespeare's tragedies and the one that's likely to strike a personal note with a lot of people watching it.

People in the BBC are always dying to get out of their open-plan offices.

People like bonnets. I don't think you can under-estimate that.

Rebecca Eaton has made an enormous contribution to the cultural life of America, and, more than that, she is one of the most fun people I know.

Taking the humour out of Dickens, it's not Dickens any more.

The writer in movies is about as low as you can get and you really are a hired hand. You are paid a lot of money to be treated like dirt.

When you see two writers named on a movie, one of them did some drafts and got the boot.