See the gallery for quotes by Angela Lansbury. You can to use those 8 images of quotes as a desktop wallpapers. 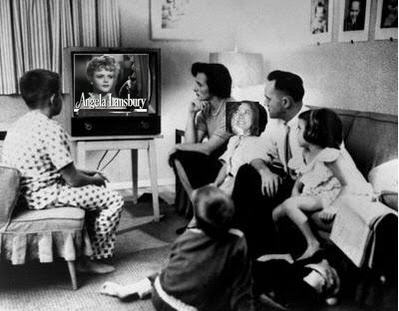 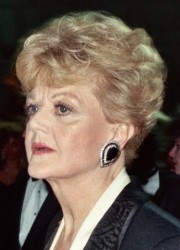 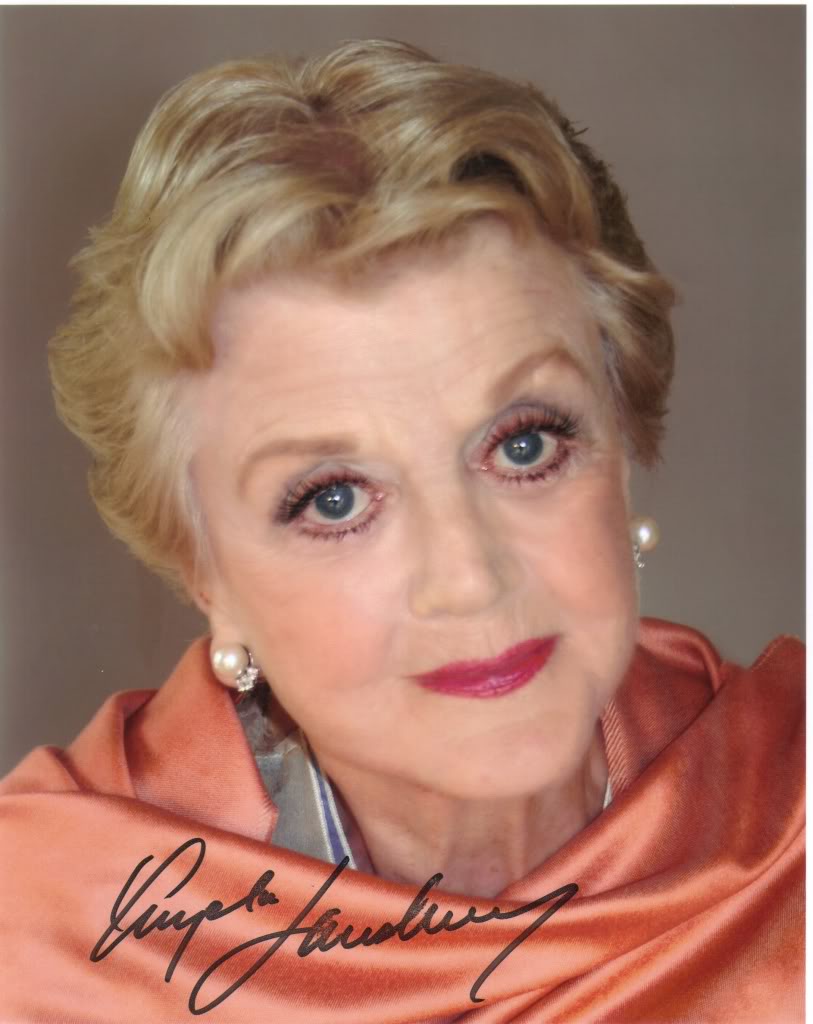 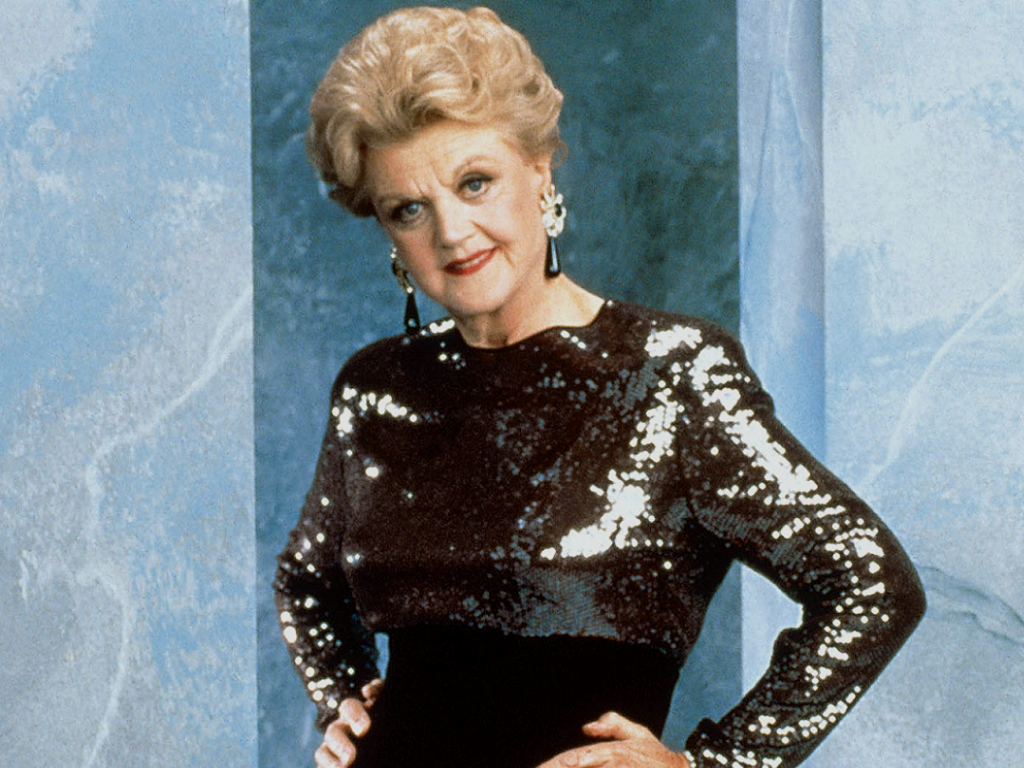 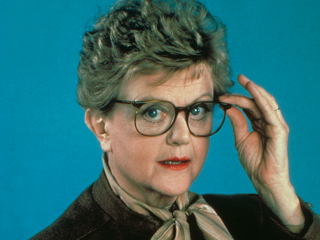 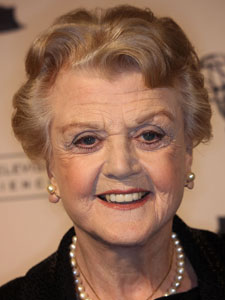 I have heard Mr. Romney's speech's many times on television and the radio and I have even read his book No Apology: The Case for American Greatness and I must say that out of all the gentleman running for the presidency Mr. Romney is, in my opinion, the best one to fit the bill.

A sitcom. I hate that word.

Clint Eastwood is an extraordinary director because he knows the value of a buck. He knows where it will show on the screen.

Here I am, I still go on, you know, like the tides.

I don't think about going back to the theater.

I have never directed. But I think I could. I have thought about it. I'm a bit long in the tooth to start.

I made about 56 movies, I think. Not that many.

I never regretted what I turned down.

I was put under contract. A major studio. I got nominated for an Academy Award. Isn't that ridiculous? I mean, at the age of 18!

I've worked with the greatest actors, and they're all gone. This is what's so desperate to me.

Mystery is something that appeals to most everybody.

The Manchurian Candidate was the most important movie I was in, let's face it.

The theater is magical and addictive.

We all have levels of performance.

Believe me, it jabs you. When you're on the side of buses and New York loves you, you love to go out there every night. It's like a race. Curtain opens, out you go, and New York is yours.

I started in London, as a kid. My mother knew I had sort of an inbred talent. She was an actress, so I inherited it from her. But I think I got a lot of it from my grandfather, who was a great politician.