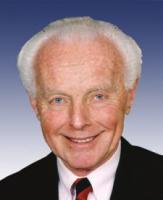 See the gallery for quotes by Tom Lantos. You can to use those 8 images of quotes as a desktop wallpapers. 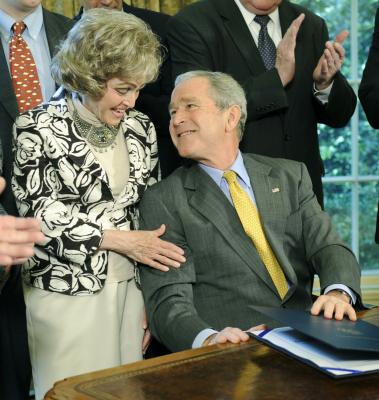 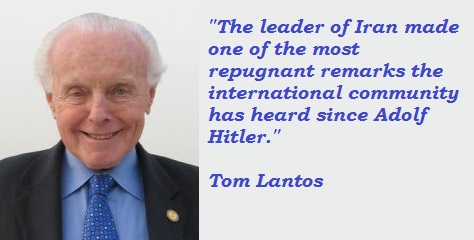 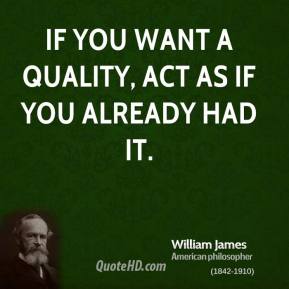 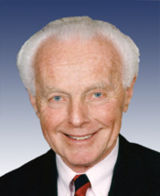 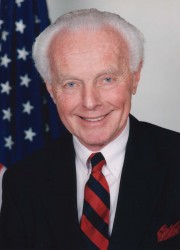 A stable Iraq at peace with its neighbors will remain elusive until we improve both the security and the economic environment in Iraq.

The leader of Iran made one of the most repugnant remarks the international community has heard since Adolf Hitler.

The Lord gave us Ten Commandments, but the bill before the House today gives us 39.

The patience of the American public with dilatory diplomatic delays will be very limited.

Despite its enormous power and wealth, China's ruling elite remains absolutely petrified that the free flow of information will undermine its political legitimacy, particularly among China's younger generation.

Google, Microsoft and Yahoo should be developing new technologies to bypass government sensors and barriers to the Internet; but instead, they agreed to guard the gates themselves.

Hezbollah's contempt for human suffering is total, as it showed once again this morning when its rockets murdered two Israeli Arab children in Nazareth.

How will decent people in the region ever believe in peace if Arab terrorists interpret every gesture of peace as a display of weakness and then act accordingly?

Insurgents have capitalized on popular resentment and anger towards the United States and the Iraqi government to build their own political, financial and military support, and the faith of Iraqi citizens in their new government has been severely undermined.

Let me start with Yahoo. As we meet today, a Chinese citizen who had the courage to speak his mind on the Internet is in prison because Yahoo chose to share his name and address with the Chinese Government.

On July 18, we will mark the 12th anniversary of the senseless loss of 85 lives in the bombing of the Jewish Cultural Center in Buenos Aires, Argentina.

Our neighbor Canada has 2,200 troops serving in Afghanistan. Canada has also assumed responsibility for the Provincial Reconstruction Team in Kandahar, which was originally established by our own military.

So rather than face the bitter truth, China has placed severe restrictions on the Internet and enlisted America's high-tech companies as their Internet police.

The Chinese leadership hoped that the world would soon forget the Tiananmen Square massacre. Our job in Congress is to ensure that we never forget those who lost their lives in Tiananmen Square that day or the pro-democracy cause for which they fought.