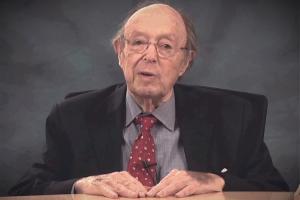 See the gallery for quotes by Anthony Lewis. You can to use those 8 images of quotes as a desktop wallpapers. 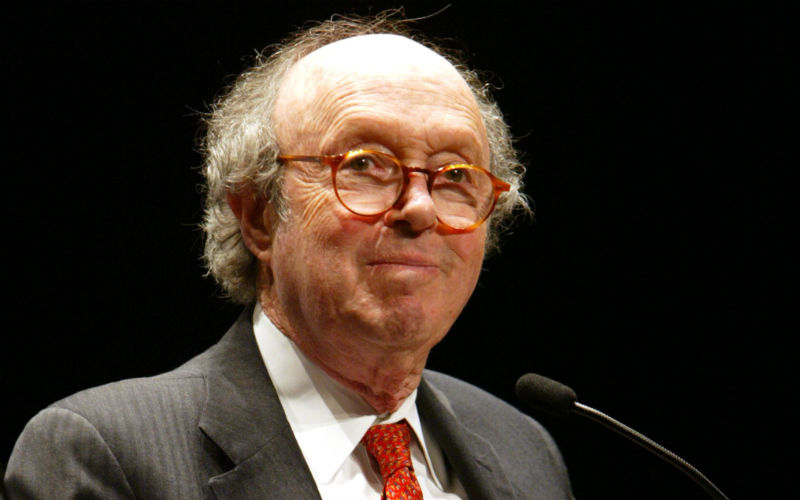 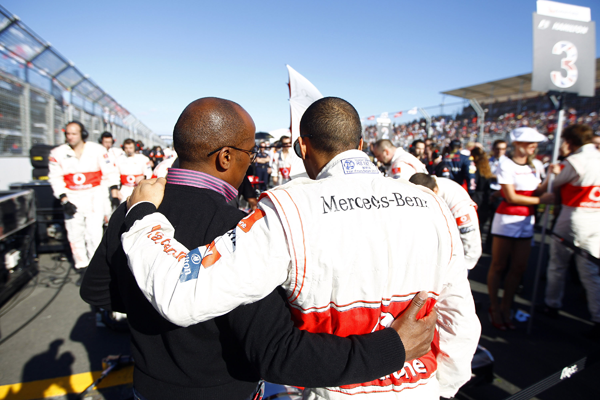 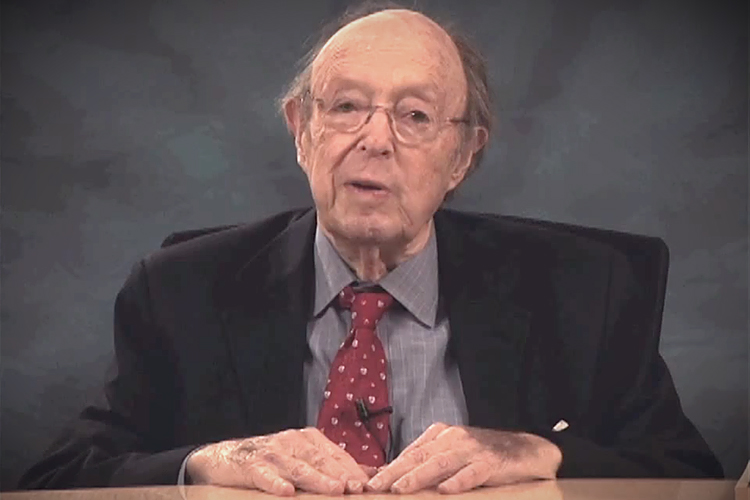 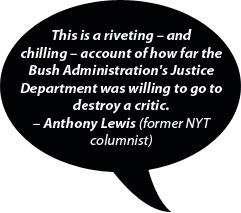 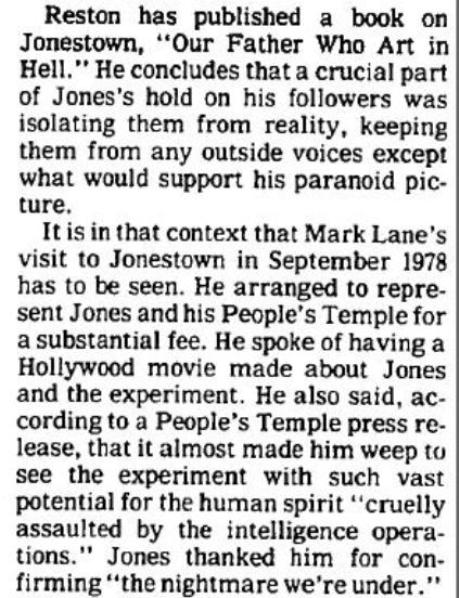 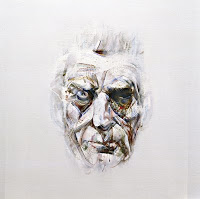 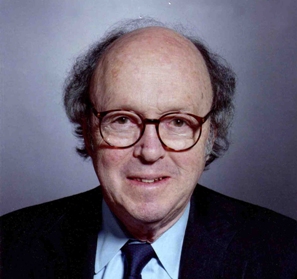 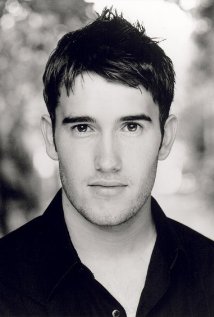 Desperation is a fact of life in many poor, overcrowded countries.

Faith in reason was the foundation stone of the United States.

Freedom under law is hard work. If rulers cannot be trusted with arbitrary power, it is up to citizens to raise their voices at injustice.

I am an optimist about America.

I was covering the Supreme Court when it decided Gideon v. Wainright, and the case has always had special meaning for me.

Is it 'left' to insist that presidents and CIA directors adhere to the law? I don't think so. I think it's American.

The First Amendment is very important, but it's not everything.

The Pentagon Papers case stands today as a barrier to silence by official edict.

There are values of humanity, culture, beauty, community that may require deviations from the cold logic of market theory.

We have learned by now, or should have, that the best-intended designers of aid programs can make ghastly mistakes in their sophisticated plans.

With one terrible exception, the Civil War, law and the Constitution have kept America whole and free.

Americans who visit Tuscany or Umbria love the landscape: the silvery olive groves, the fields of sunflowers, the vineyards, the stone houses and barns.

Attacking the indecency of life in much of the Southern Hemisphere is no longer a matter of grace, of charity, of patronizing kindness. It is a matter of intense self-interest.

Congress has shortchanged not only foreign aid but foreign policy. A mistaken notion that diplomats are unimportant and hence undeserving of support grips conservative legislators, especially.

Despite all the gains for democracy in the world, in many countries anyone who wants to publish truths unwelcome to the government risks suppression and criminal punishment.

East and West, most societies have come to believe that competition will produce more prosperity for more people than a planned economy. I share that belief.

Even a competent lawyer may not be able to mount an adequate defense against the state, with all its resources, if he has next to nothing for investigation and effectively works for starvation wages.

Tags: Able, Against, May

Over many years, the United States has worked to persuade and compel governments around the world to abide by the rules. By spurning our own rules, we put that effort at risk.

The Nuremberg trials of Nazi leaders, in open court before an international tribunal, had a profound long-term effect in bringing Germans back to democracy and humanity.

The only way to security for Israel and a humane life for Palestinians in their own land is political. No matter where the fault for past negotiating failures lies, there is no other path.

We Americans have a sense of ourselves as a moral people. We have led the way in the fight for human rights in the world. Mistreating prisoners makes the world see our moral claims as hypocrisy.