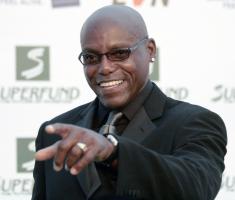 See the gallery for quotes by Carl Lewis. You can to use those 6 images of quotes as a desktop wallpapers. 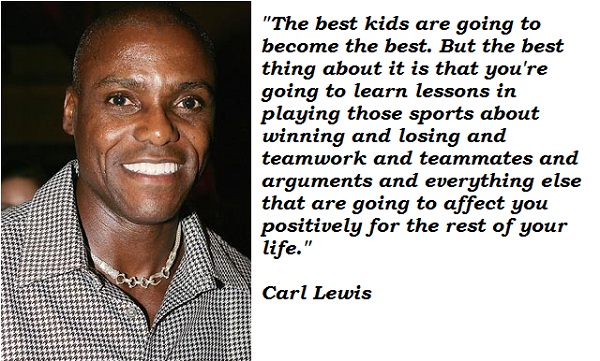 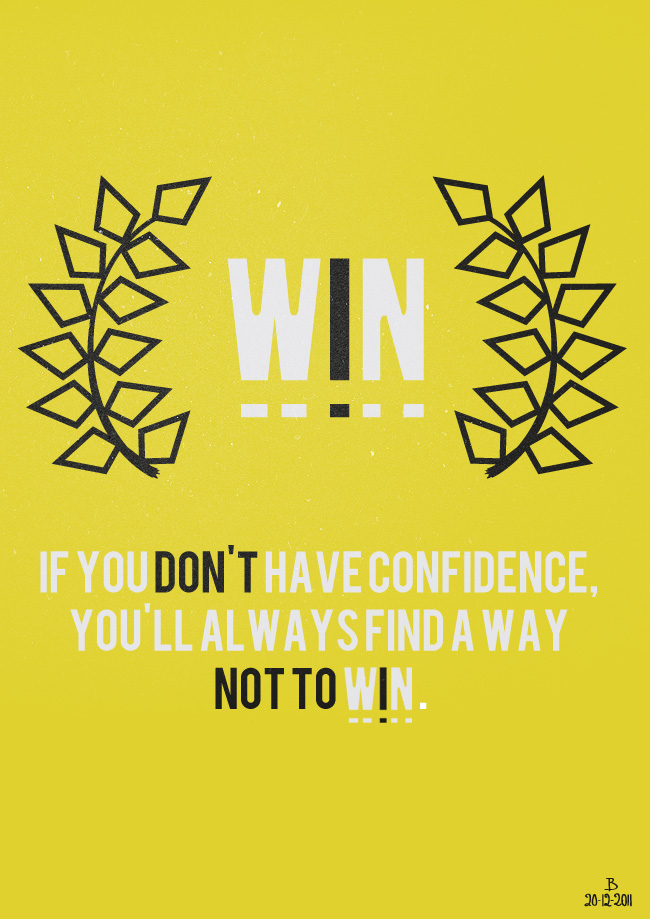 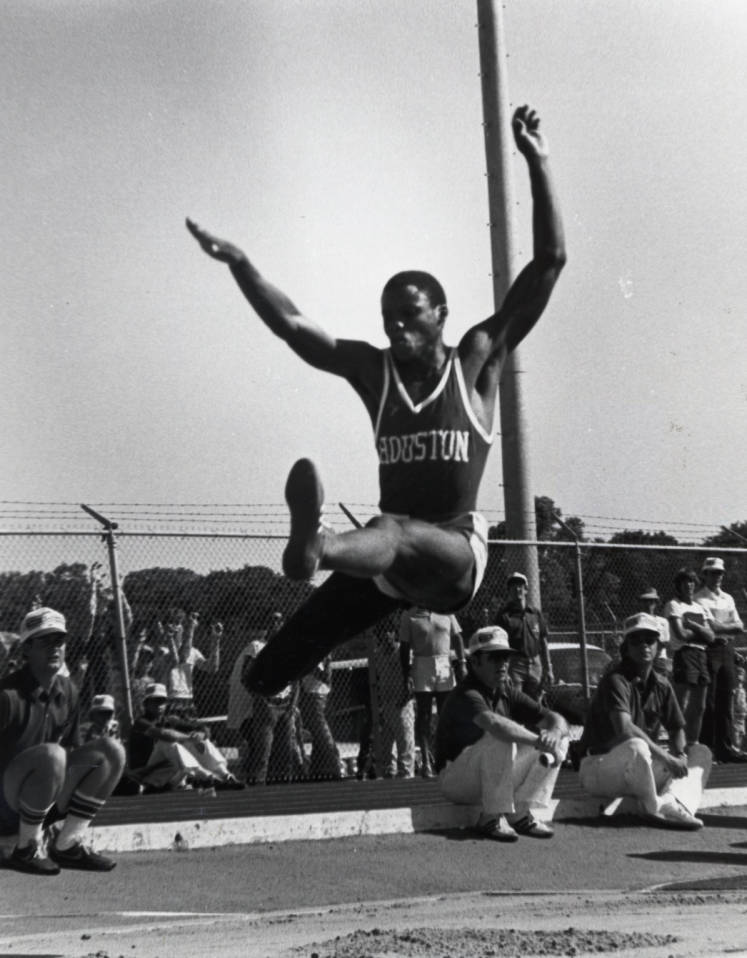 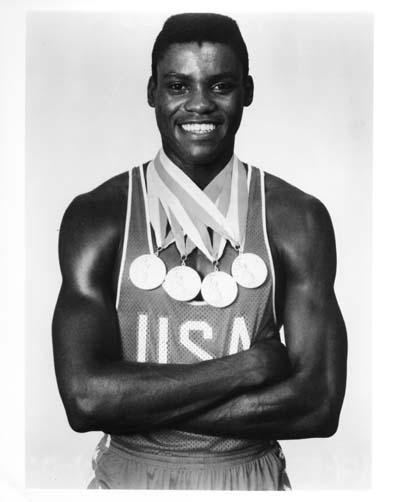 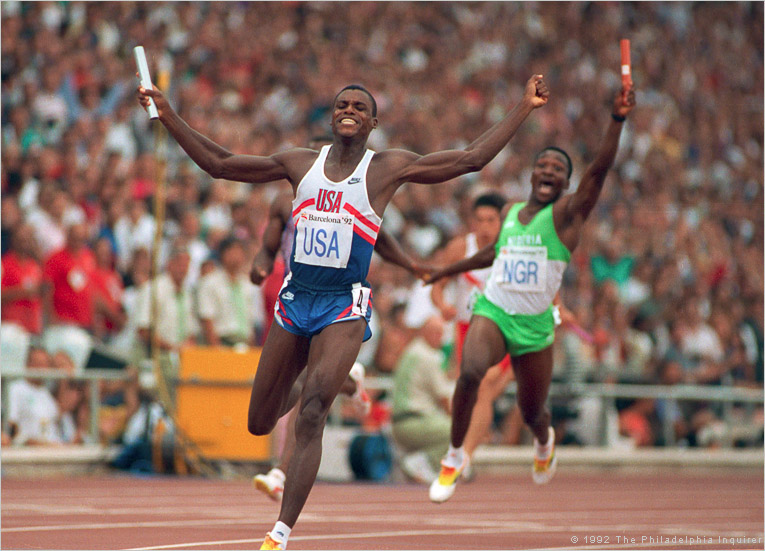 There is no correlation between a childhood success and a professional athlete.

When I decided to go for four gold medals I planned it out over a few years. It was in four different events and there was a lot to it.

You can't live your life through your children.

You have to free your mind to do things you wouldn't think of doing. Don't ever say no.

You're not going to get a chance to vote for me on the ballot, but you can actually vote for what I believe in.

I've always known that sporting people frequently suffer from joint problems because of the repeated strain they put on their bodies to get to the top. But somehow I never thought it would happen to me.

An athlete and actor are really two different temperaments, night and day. As an athlete you really keep things out and as an actor you really bring things in.

Every New Year's Eve, I have a pact to do something I never thought I'd do. So I created this list. You have to free your mind to do things you wouldn't think of doing. Don't ever say no.

I found the emotion that as an athlete you block out, and it really helped me to understand myself as a person. I'm a really emotional person and it helped make me a better person.

I know there are a lot of people out there who have the best intentions but not the voice, so it's about people like me to give them a voice and hear their ideas.

I'm not supposed to be able to speak clearly, and decipher what's going on in the media. I'm supposed to be the typical amateur who's 22 and scared to death and can't believe he won the Olympics.

I'm very serious about becoming a dramatic actor. I don't want to play cameo parts walking on as Carl Lewis the athlete. I want to go on stage or screen and be taken seriously.

'm so fortunate to have done what I love to do for so long, but the day I retired was one of the best days of my life. Not because I was happy to get away from the sport, but because it was clear in my mind that I had done all I possibly could, and that it was time to go.

Scientists have proven that it's impossible to long-jump 30 feet, but I don't listen to that kind of talk. Thoughts like that have a way of sinking into your feet.

To this day, most people think of me as the fastest human. They don't really think me as a long jumper, although that's the event I had more success in.

Much more quotes by Carl Lewis below the page.

We cannot rest until we make sure that our families can afford to live and raise their kids here, that our seniors can remain in their homes and afford their health and pharmaceutical costs.

Why do we have 47 million people without health care? Because America has become about 'me'. What's happened to 'we' as a people? I believe in that and that resonates to most people.

The trials on the road to world harmony are no greater than the courage of those who accept the challenge.

The best kids are going to become the best. But the best thing about it is that you're going to learn lessons in playing those sports about winning and losing and teamwork and teammates and arguments and everything else that are going to affect you positively for the rest of your life.

Life is about timing.

I'm a businessman and actor and I still make appearances.

The people are fed up with their elected officials playing the blame game and treating their political counterparts as enemies.

Track and field is the best way to reach out for kids. It doesn't matter how fast you are. You always want to beat someone.

I tell you, it was kind of two-fold. I fortunately had a lot of support. My coach was amazing - he told me to focus on being prepared and that is what I did. Every athlete is nervous - any athlete who tells you they're not nervous isn't telling you the truth. I was as prepared as I could be.

I'm a fast learner. I may not run as fast as I used to, but I think I still learn as fast.

At the end of the day, if you're a professional athlete in track and field you are the CEO of your company.

I always separated sports and my personal life.

I always wanted to be wealthy. I did.

I don't feel I'm qualified to be a coach outside the high school level. I think I would need to do more education to really be a good coach.

I don't intend to stay around any longer than I feel I can be No. 1.

I enjoy my life, I love track, I'm set for life financially.

I have no intention of lingering through a season, just to have a chance to be an alternate on a relay. I don't want that.

I like the pressure of having to perform so people will come to me.

I work with the Carl Lewis Foundation focusing on youth from high school down.

I'm not a coach and I know it. I'm too busy and it doesn't pay. I'm expensive. But I would always advise.

I'm not Carl Lewis the athlete any more. I'm growing into a new person with new interests and new goals.

Our message of the day is service does not need a title.

People have always thought of me as being something, but I'm just a human being like everyone else.