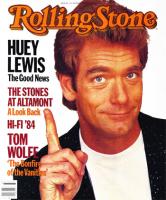 See the gallery for quotes by Huey Lewis. You can to use those 8 images of quotes as a desktop wallpapers. 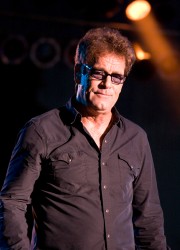 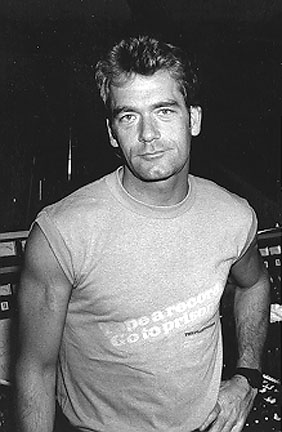 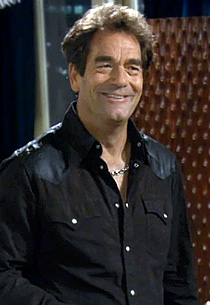 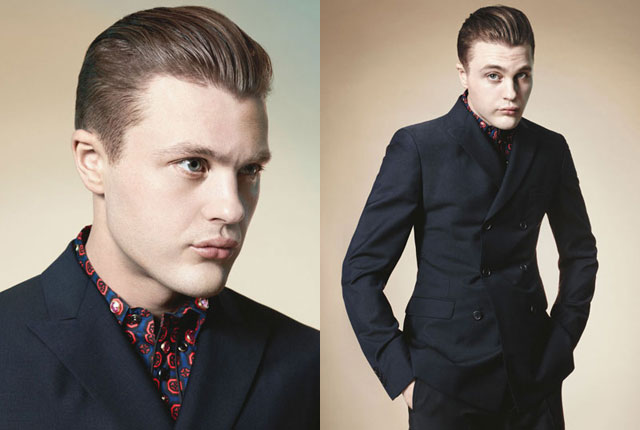 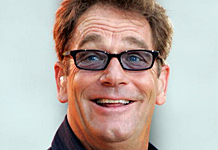 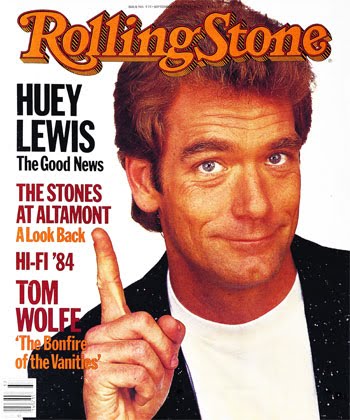 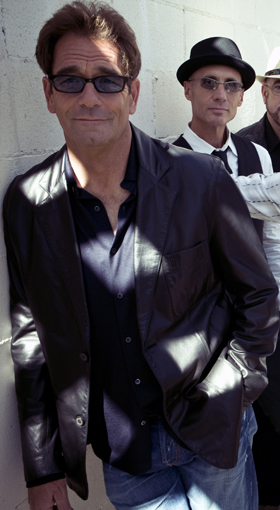 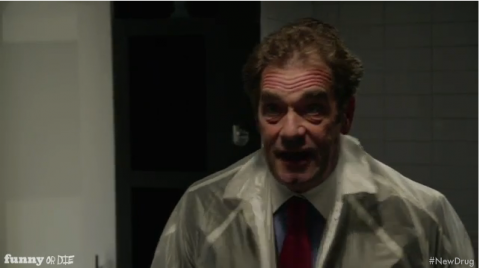 Our first record, 'Huey Lewis And The News', was seen by no one - it sold 25 copies.

I went to engineering school, I went to physics class. I said, 'Screw this, I don't want to be here. I'd much rather be at a club playing music.'

Today, it's very tempting to create songs by cutting and pasting in the studio.

Back in the day you wanted your albums to have a theme, and 'Sports' theme was really a collection of singles. It was really a record for its time.

Film is a lark to me - thank God I don't have to make a living from it.

I am a Bay Area guy, no question.

I am deluded enough to think I can bring something to the table.

I don't have a formal home recording studio, but I can record tracks on my computer upstairs in my office.

I don't tap dance, and I don't think you can learn to tap dance in three weeks at my ripe old age.

I grew up in Marin County north of San Francisco, and in the 1950s and '60s it was a natural paradise.

I know my choices will be creative so long as I follow my heart.

I may be the most recognizable name in the cast, but I can guarantee that I am not the most talented.

I was in a vintage pub rock band called Clover in the 1970s.

I was knocked out by the show, Chicago.

The choices for me now are completely creative. I know, when I'm going to make a record, it ain't going to sell.

The choices I make - they have to be creative.

We had several hits in the States but probably only one big one in Europe. The crowds are smaller.

When you get in the pocket, there is a place where the music begins to play itself. When you can find that spot, it's the best feeling in the world.

A lot has been written and said about why he was so great, but I think the best way to appreciate his greatness is just to go back and play some of the old records. Time has a way of being very unkind to old records, but Elvis' keep getting better and better.

After 'Sports' came out in the fall of 1983, everything changed for me. Four of the album's singles became top-10 hits, and by the end of June in 1984, the album was No. 1 on the Billboard chart. It was quite a ride, and for the first time I had enough money to live the way I wanted.

I got a very good life. I sold plenty of records, I get recognized plenty, I can always have somebody call up and get me a fine table at a restaurant. What do you really need, ultimately?

In '87 - four years after 'Sports' was released - my family and I began vacationing in Montana. I soon bought my first piece of land in Ravalli County, in the western part of the state.

Well, we were originally called Huey Lewis and the American Express. But on the eve of the release of our first record, our record label, Chrysalis Records was afraid that we'd be sued by American Express.