See the gallery for tag and special word "Armed Forces". You can to use those 8 images of quotes as a desktop wallpapers. 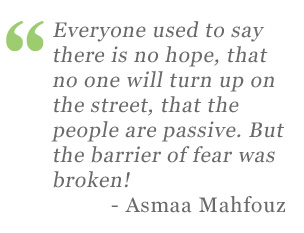 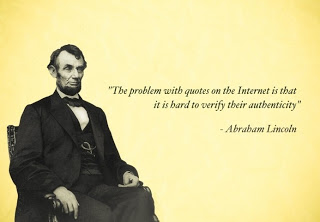 The criteria for serving one's country should be competence, courage and willingness to serve. When we deny people the chance to serve because of their sexual orientation, we deprive them of their rights of citizenship, and we deprive our armed forces the service of willing and capable Americans.

Scotland forms a crucial part of our Armed Forces which should not be jeopardised by rushed cuts or a rush to the exit from the U.K. Defence jobs are vital to the Scottish economy and yet independence puts thousands of jobs at risk.

The people of Iraq are grateful for what the people of the United States of America and our armed forces and our coalition forces are giving them the opportunity to do. 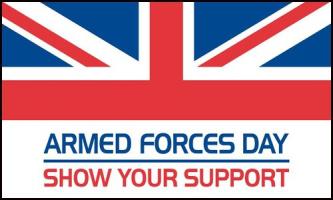 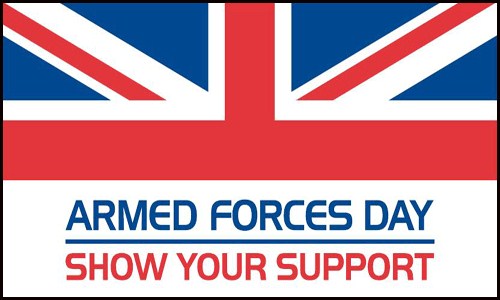 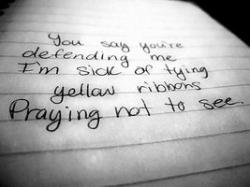 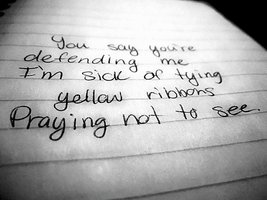 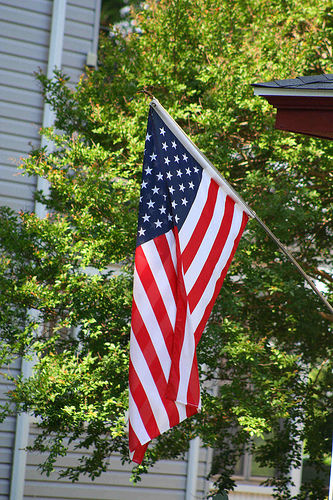 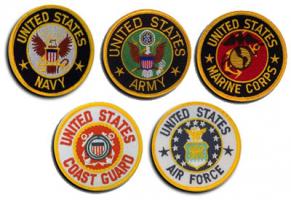 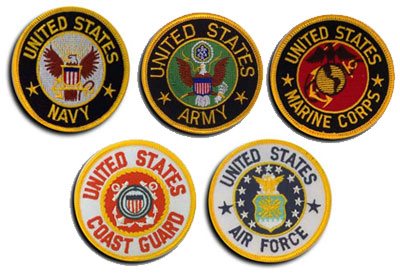 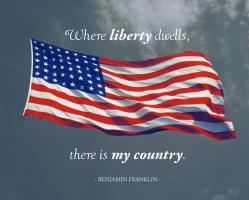 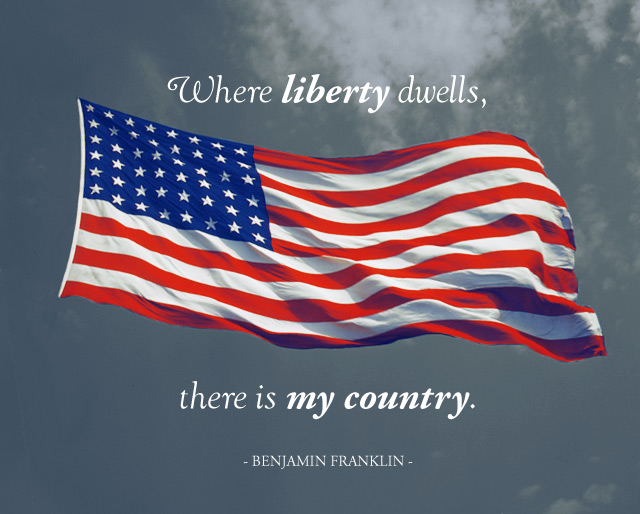 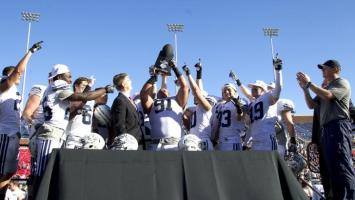 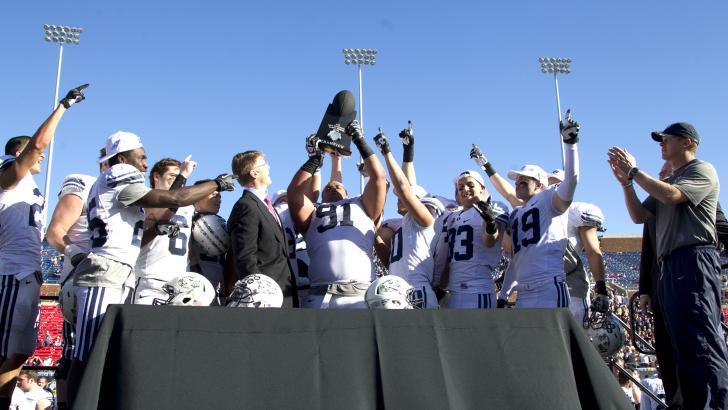