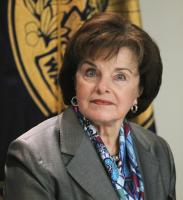 See the gallery for quotes by Dianne Feinstein. You can to use those 7 images of quotes as a desktop wallpapers. 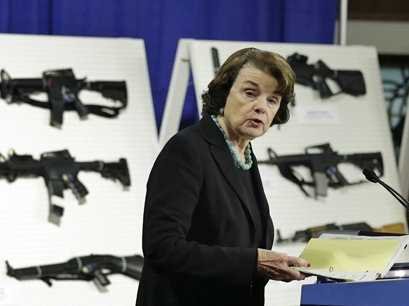 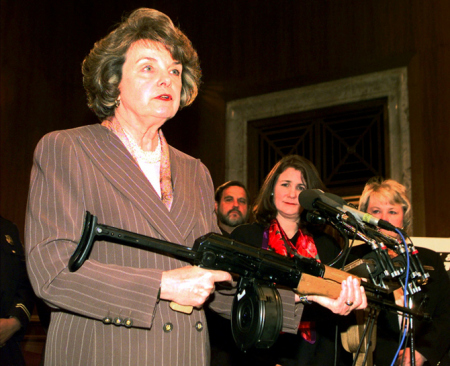 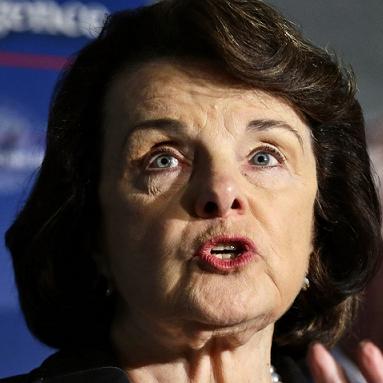 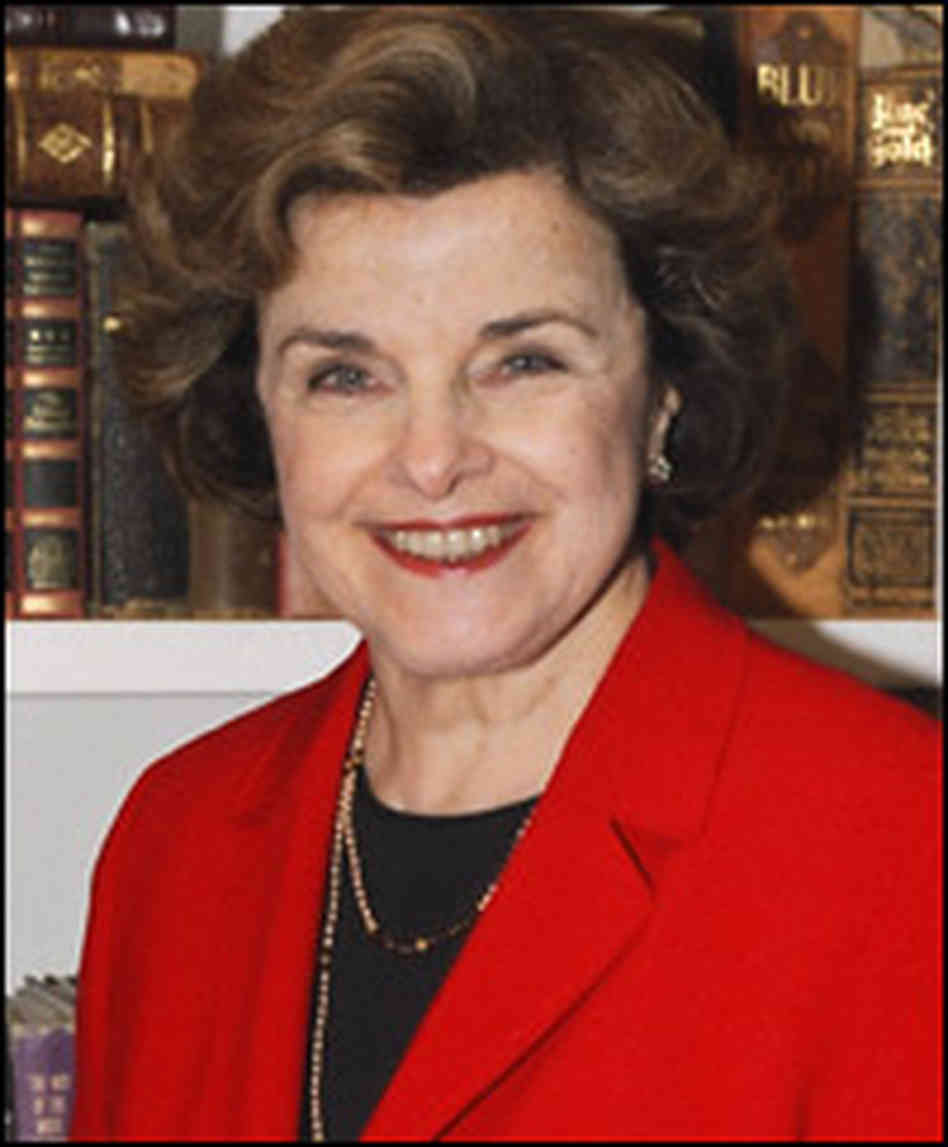 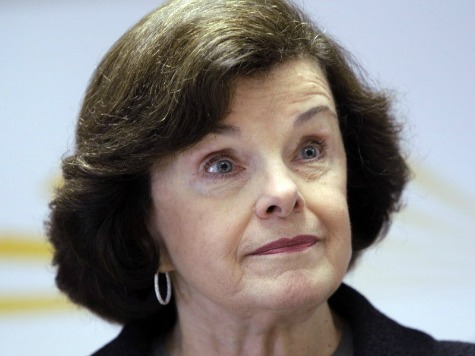 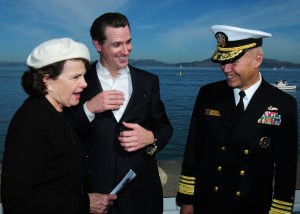 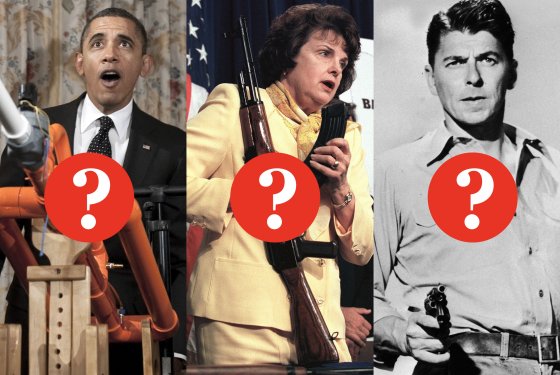 'No Child Left Behind' requires states and school districts to ensure that all students are learning and are reaching their highest potential. Special education students should not be left out of these accountability mechanisms.

Ninety percent of leadership is the ability to communicate something people want.

Let me say this: I believe closing Guantanamo is in our Nation's national security interest. Guantanamo is used not only by al-Qaida, but also by other nations, governments, and individuals - people good and bad - as a symbol of America's abuse of Muslims, and it is fanning the flames of anti-Americanism around the world.

Today we have a health insurance industry where the first and foremost goal is to maximize profits for shareholders and CEOs, not to cover patients who have fallen ill or to compensate doctors and hospitals for their services. It is an industry that is increasingly concentrated and where Americans are paying more to receive less.

I basically believe the medical insurance industry should be nonprofit, not profit-making. There is no way a health reform plan will work when it is implemented by an industry that seeks to return money to shareholders instead of using that money to provide health care.

For the life of me, I don't understand what honest motive there is in putting this in front of this body to philosophically debate marriage on a constitutional amendment that is not going to happen, and which is enormously divisive in all of our communities.

It is my belief that tax credits only go to people who are making money, and they generally keep it.

Ports are the gaping hole in America's homeland security.

Survival is nothing more than recovery.

Toughness doesn't have to come in a pinstripe suit.

Well, that day is gone, and it will not occur again.

Winning may not be everything, but losing has little to recommend it.

You have to learn the rules of the game. And then you have to play it better than anyone else.

It is my hope that the number of stem cell lines available for federally-funded research will be expanded so that the government can continue to participate in this vital research and provide hope to the millions of Americans with diseases that might be cured.

Our climate is changing. The Earth's climate has, in fact, warmed by 1.1 to 1.6 degrees Fahrenheit since the industrial revolution. People look at this and say: Oh, that is not very much. In fact, it is very much, and it changes the dynamic. It impacts species. It kills some. It diminishes the carbon sink of the ocean. It does a number of things.

Rogue internet pharmacies continue to pose a serious threat to the health and safety of Americans. Simply put, a few unethical physicians and pharmacists have become drug suppliers to a nation.

The criteria for serving one's country should be competence, courage and willingness to serve. When we deny people the chance to serve because of their sexual orientation, we deprive them of their rights of citizenship, and we deprive our armed forces the service of willing and capable Americans.

The time has come to repeal 'Don't Ask, Don't Tell.' It is the right thing to do. Every American should have the opportunity to serve their country, regardless of race, sex, creed, or sexual orientation.

We have a chance to wind down and expedite the removal of 96 percent of the world's nuclear weapons. What an achievement it would be, if at the end of the next administration, we could say that the nuclear arsenals of both Russia and the United States had been reduced to the barest minimums.