See the gallery for quotes by Barney Frank. You can to use those 7 images of quotes as a desktop wallpapers. 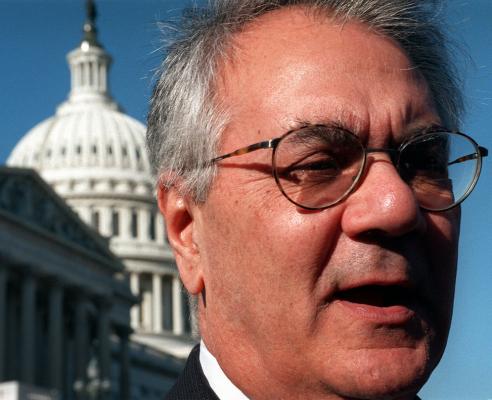 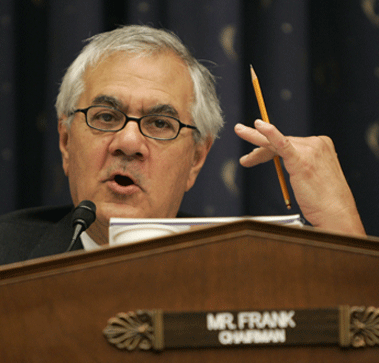 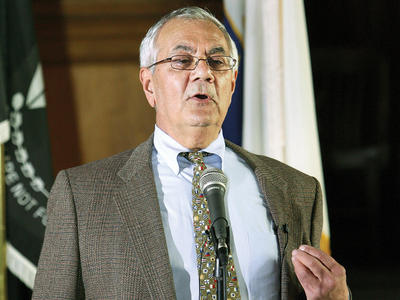 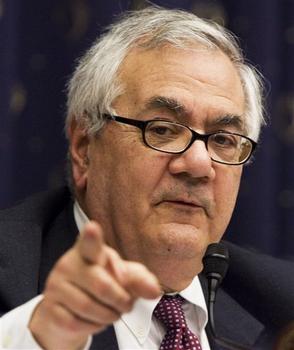 When community action was put into federal law in the early sixties as part of the effort to combat poverty and social injustice, I supported it intellectually.

While I was pleasantly surprised by the relatively high number of jobs created in April, the fact is that job creation during this recovery period has significantly lagged both historical experience in recovery, and the projections of the Bush Administration.

Capitalism works better from every perspective when the economic decision makers are forced to share power with those who will be affected by those decisions.

Much more quotes by Barney Frank below the page.

The fact that they're a congressionally chartered group should no more incline people to give to that group than the fact that it's National Pickle Month should make them eat more pickles.

They appear to have become so attached to their outrage that they are even more outraged that they won't be able to be outraged anymore.

Most people who are activists and are concerned about issues get their information from sources which reinforce their opinions and give them the facts that they want to hear.

It seems to me that politicians ought to use the same words as other people.

I'm used to being in the minority. I'm a left-handed gay Jew. I've never felt, automatically, a member of any majority.

Martin Luther King said, and it is sadly still true, that one of the most segregated times in America is the hour of worship.

People are entitled to the presumption of innocence.

Increasing inequality in income distribution in this country has broader policy implications, and there is also the growing problem of perverse incentives that result from executives receiving grossly disproportionate compensation based on decisions they themselves take.

It is because the fight against the harshest aspects of unrestricted capitalism is therefore a political problem and not an intellectual one that community action remains so essential.

And I think there is too much bloviating around from politicians.

Community action is as valuable a principle on the international level as it has been domestically.

For most of my life, I have eaten to deal with stress.

I have been mislabeled as a big advocate of low-income home ownership over rental.

I will tell you, I'm a lousy cook, but I think I'm a pretty good judge of a good meal.

It wasn't until after I was reelected in 1982 that I thought of myself as a long-term member of Congress.

Tags: After, Thought, Until

Lawyers are very, very good at keeping you out of prison, but they will sacrifice your reputation and credibility to do so.

Legislators have a formal set of responsibilities to work together, but there's no hierarchy.

The regulation of medicine has been a State function.

There's a lot to be said for not displacing people.

This bill is the legislative equivalent of crack. It yields a short-term high but does long-term damage to the system and it's expensive to boot.

Well, I don't give it out very often, but I reject the notion that you have to be a practitioner to give good advice.