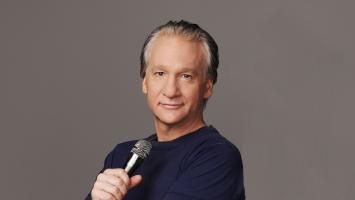 See the gallery for quotes by Bill Maher. You can to use those 8 images of quotes as a desktop wallpapers. 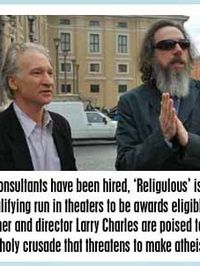 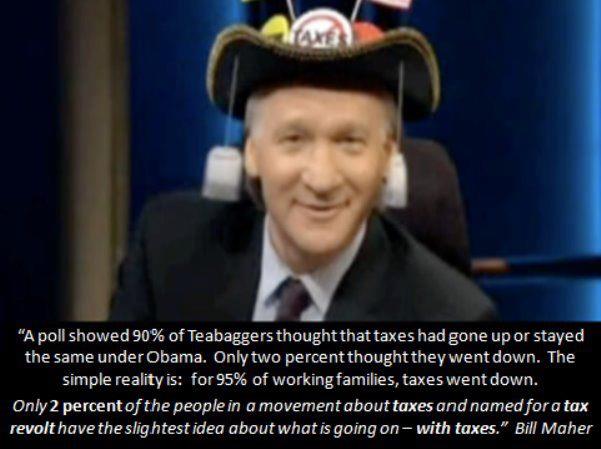 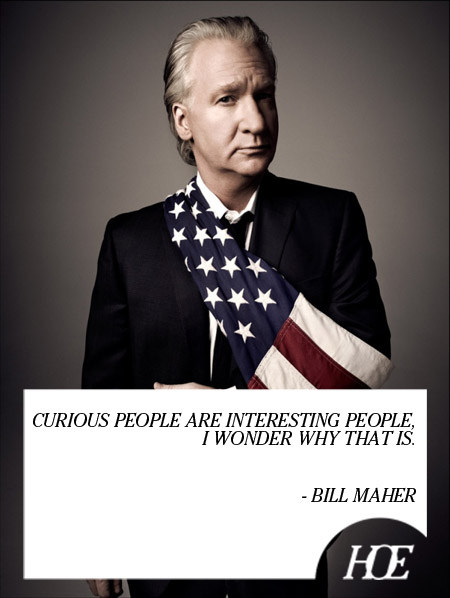 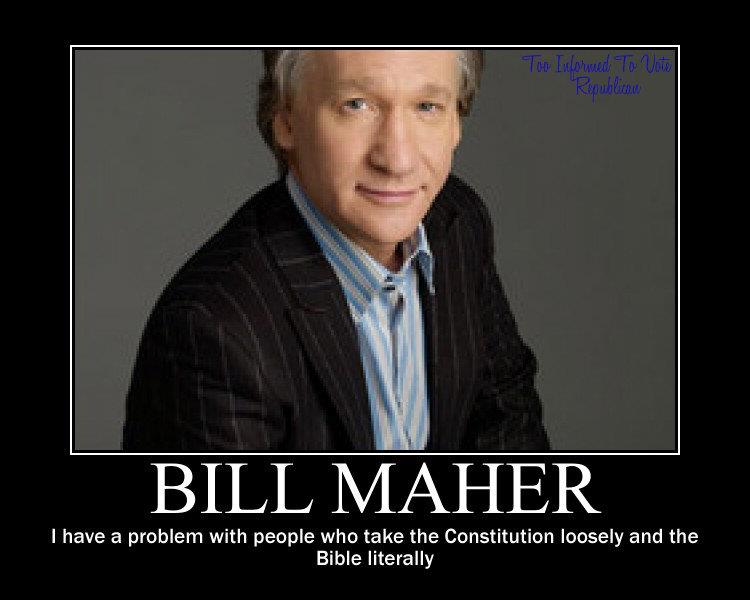 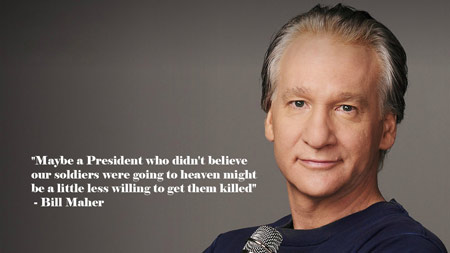 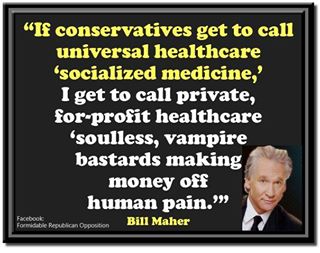 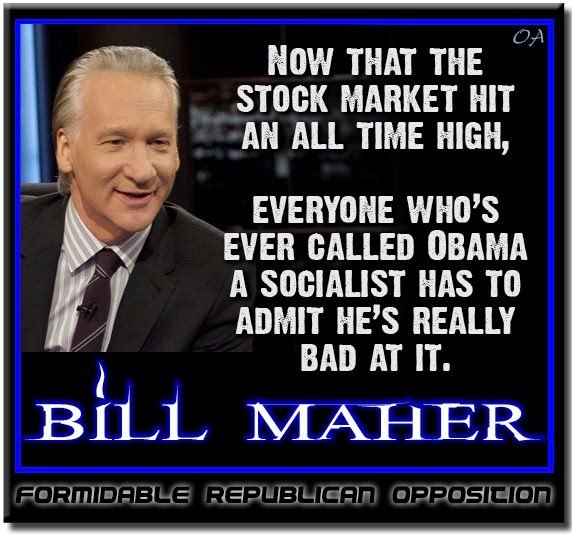 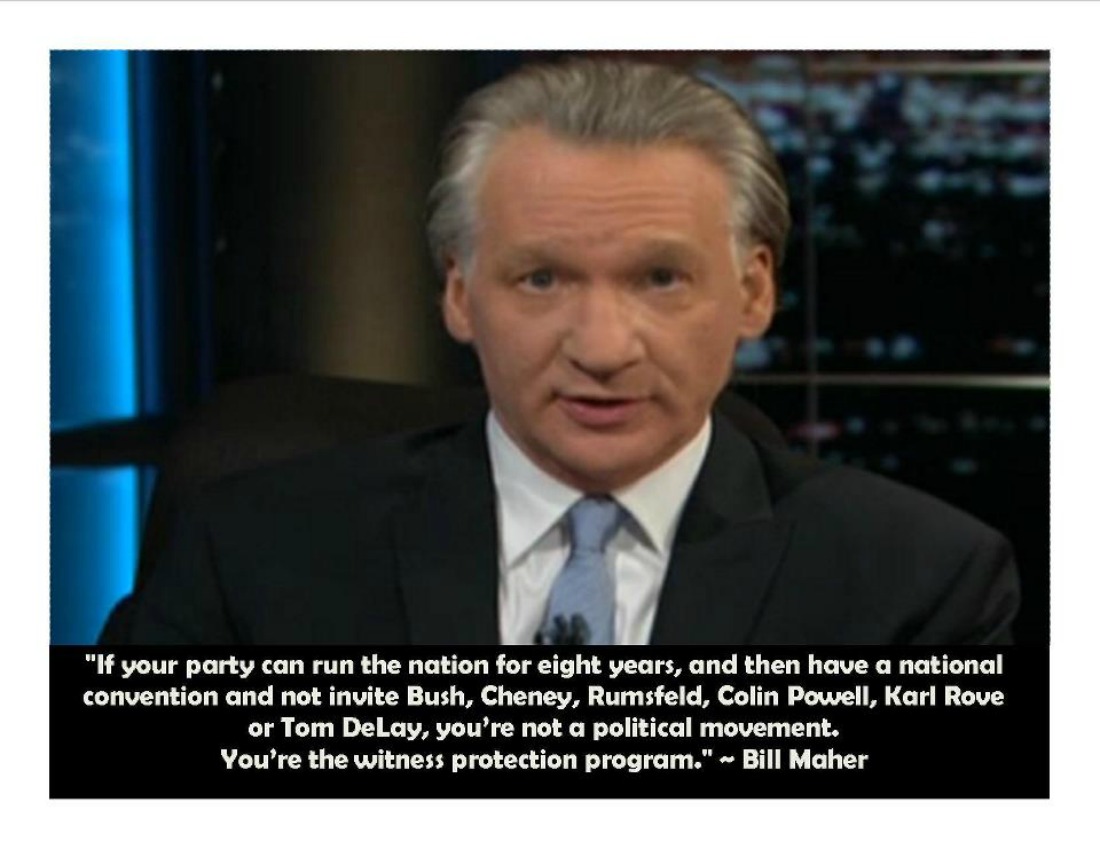 Jim Bakker spells his name with two k's because three would be too obvious.

The country has become much more conservative, partly because it's been taken over by the religious right.

Fame has sent a number of celebrities off the deep end, and in the case of Michael Jackson, to the kiddy pool.

It's all been satirized for your protection.

A lot of good has come from drugs. I think 'Penny Lane' is worth 10 dead kids. Dark Side of the Moon is worth 100 dead kids. Because a lot of kids wouldn't even be born if it weren't for that album, so it evens out.

Clinton left the White House with all the class of an XFL halftime show.

When you want to make it clear to the rest of the world that you are not an imperialist, the best countries to have with you are Britain and Spain.

I don't want my president to be a TV star. You don't have to be on television every minute of every day - you're the president, not a rerun of 'Law & Order'. TV stars are too worried bout being popular and too concerned about being renewed.

The Clinton White House today said they would start to give national security and intelligence briefings to George Bush. I don't know how well this is working out. Today after the first one Bush said, 'I've got one question: What color is the red phone?'

Tags: After, Give, Today

They're talking about banning cigarette smoking now in any place that's used by ten or more people in a week, which, I guess, means that Madonna can't even smoke in bed.

Iraq now says that it will, after all, destroy its missiles. President Bush said, 'Please, I used to pull the same trick. There'd be an intervention, I'd make a big show of pouring out the liquor and then there was a case under the floorboards.'

Women cannot complain about men anymore until they start getting better taste in them.

Freedom isn't free. It shouldn't be a bragging point that 'Oh, I don't get involved in politics,' as if that makes someone cleaner. No, that makes you derelict of duty in a republic. Liars and panderers in government would have a much harder time of it if so many people didn't insist on their right to remain ignorant and blindly agreeable.

Men are only as loyal as their options.

Everything that used to be a sin is now a disease.

We need more people speaking out. This country is not overrun with rebels and free thinkers. It's overrun with sheep and conformists.

Let's make a law that gay people can have birthdays, but straight people get more cake - you know, to send the right message to kids.

Maybe every other American movie shouldn't be based on a comic book. Other countries will think Americans live in an infantile fantasy land where reality is whatever we say it is and every problem can be solved with violence.

We are a nation that is unenlightened because of religion. I do believe that. I think religion stops people from thinking. I think it justified crazies.

Much more quotes by Bill Maher below the page.

Let's face it; God has a big ego problem. Why do we always have to worship him?

We have the Bill of Rights. What we need is a Bill of Responsibilities.

To me a real patriot is like a real friend. Who's your real friend? It's the person who tells you the truth. That's who my real friends are. So, you know, I think as far as our country goes, we need more people who will do that.

Whenever the people are for gay marriage or medical marijuana or assisted suicide, suddenly the 'will of the people' goes out the window.

I think flying planes into a building was a faith-based initiative. I think religion is a neurological disorder.

If you think you have it tough, read history books.

Kids. They're not easy. But there has to be some penalty for sex.

Religion, to me, is a bureaucracy between man and God that I don't need.

Curious people are intersting people, I wonder why that is.

Things aren't right. If a burglar breaks into your home and you shoot him, he can sue you. For what, restraint of trade?

I do think the patriotic thing to do is to critique my country. How else do you make a country better but by pointing out its flaws?

The Bible looks like it started out as a game of Mad Libs.

We have been the cowards lobbing cruise missiles from 2,000 miles away. That's cowardly. Staying in the airplane when it hits the building, say what you want about it, it's not cowardly.