Brief about Anna Camp: By info that we know Anna Camp was born at 1982-09-27. And also Anna Camp is American Actress. 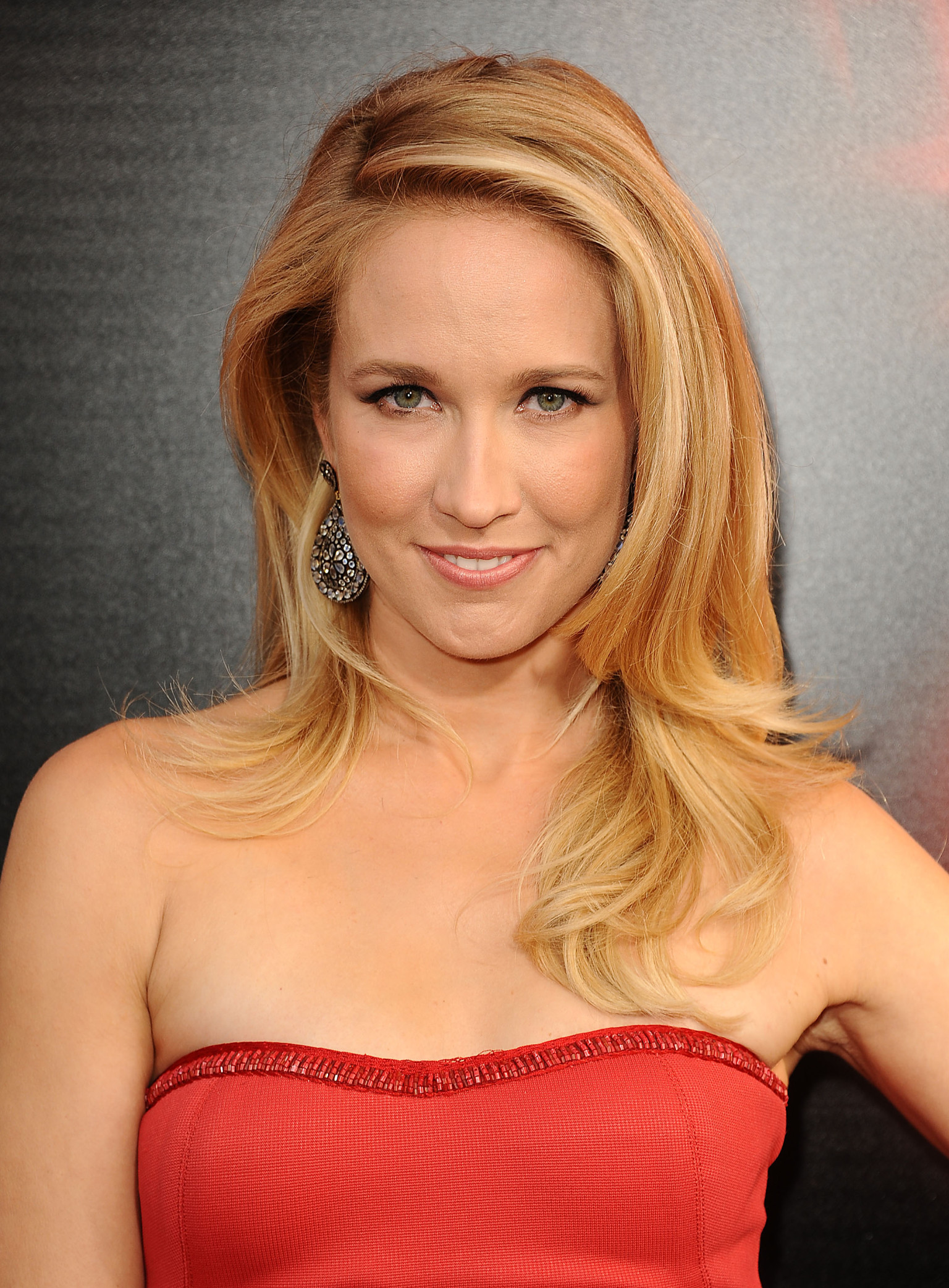 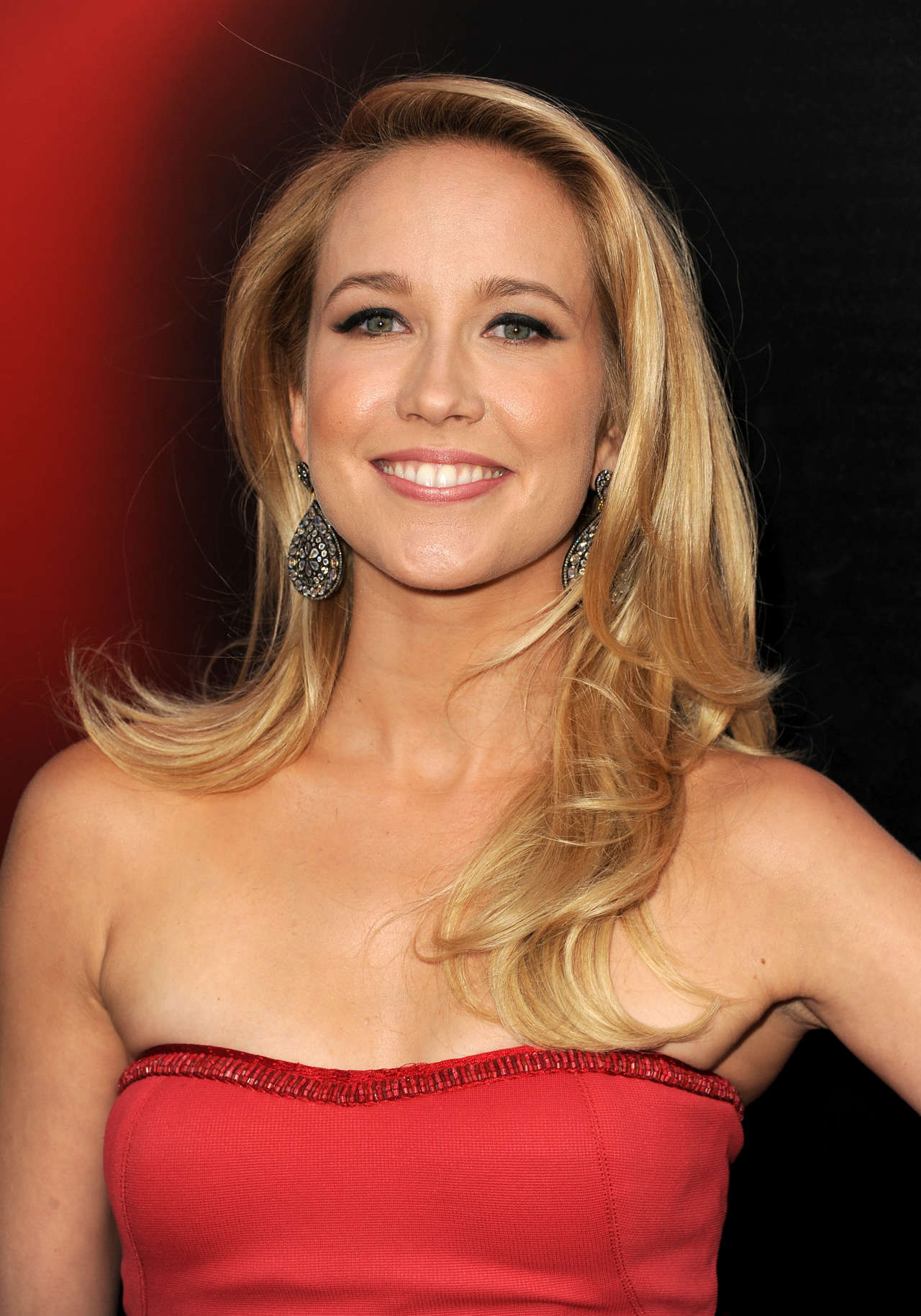 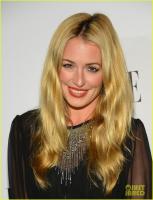 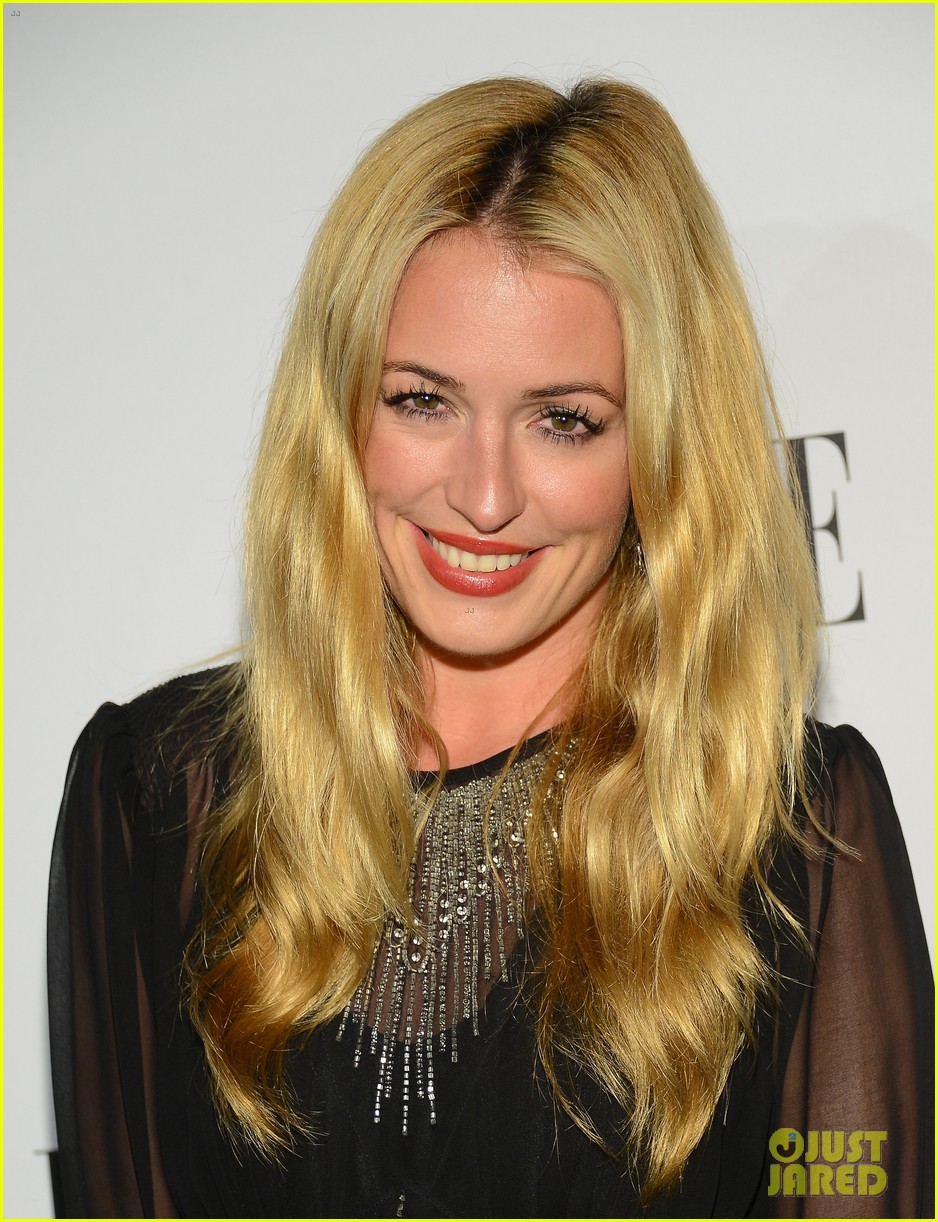 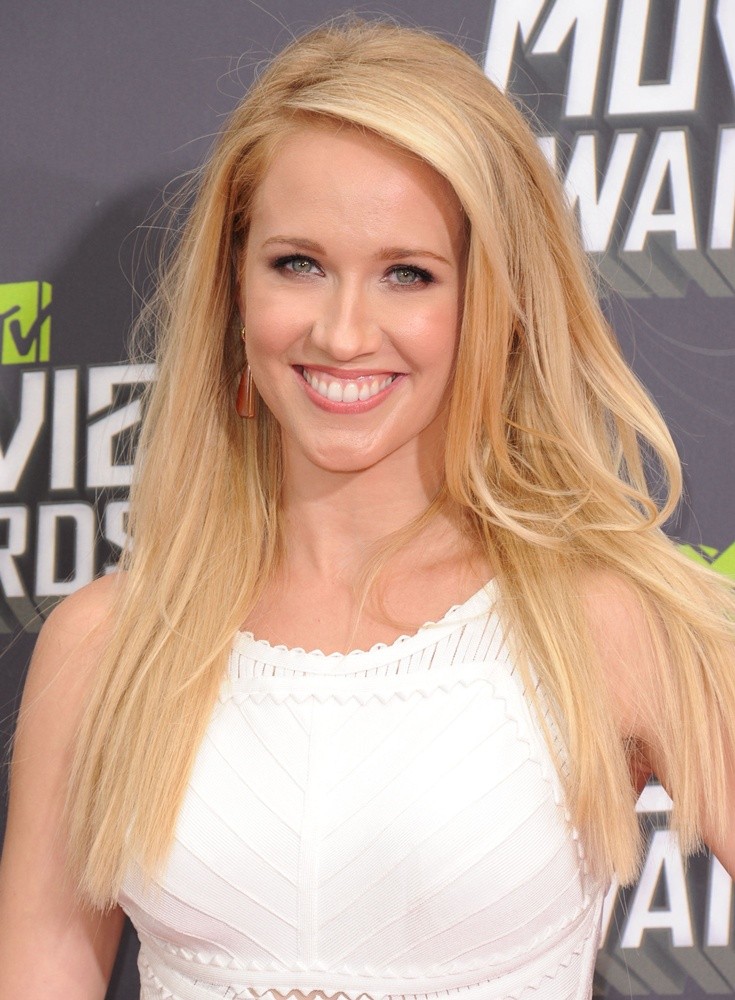 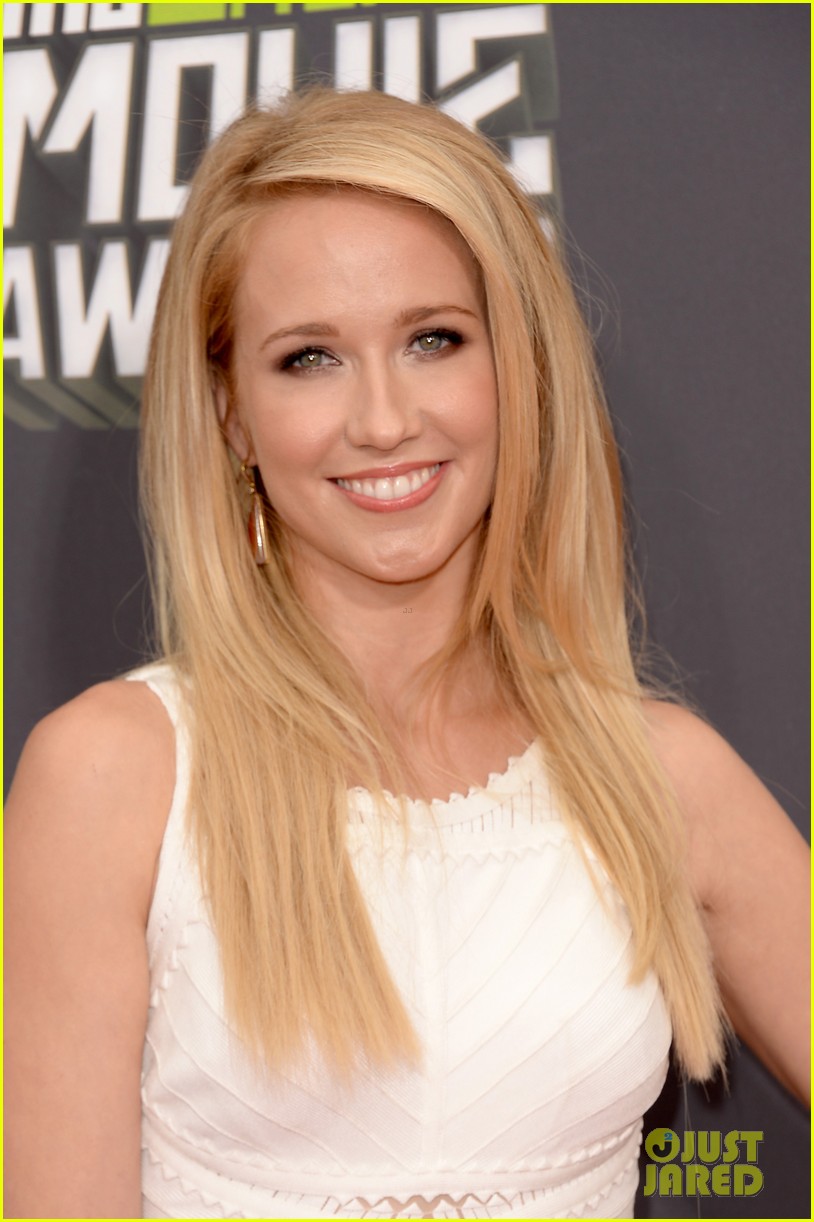 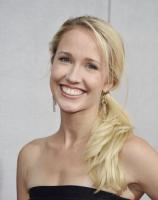 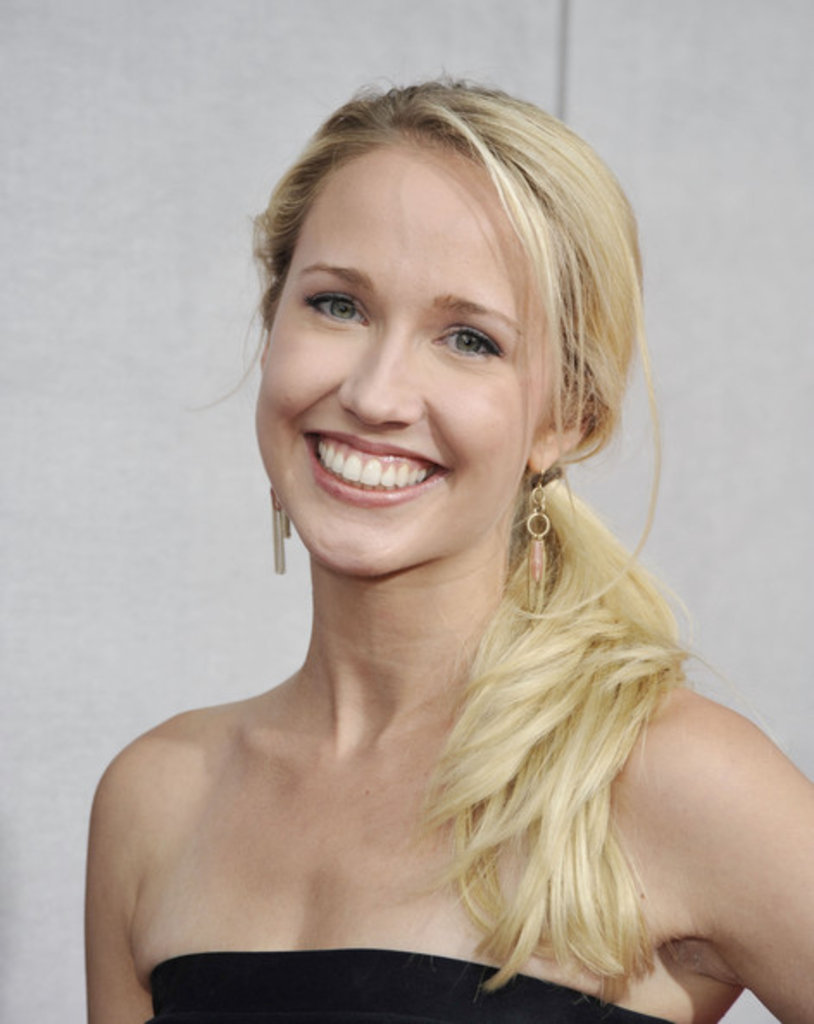