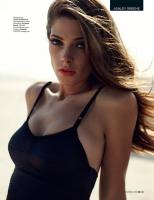 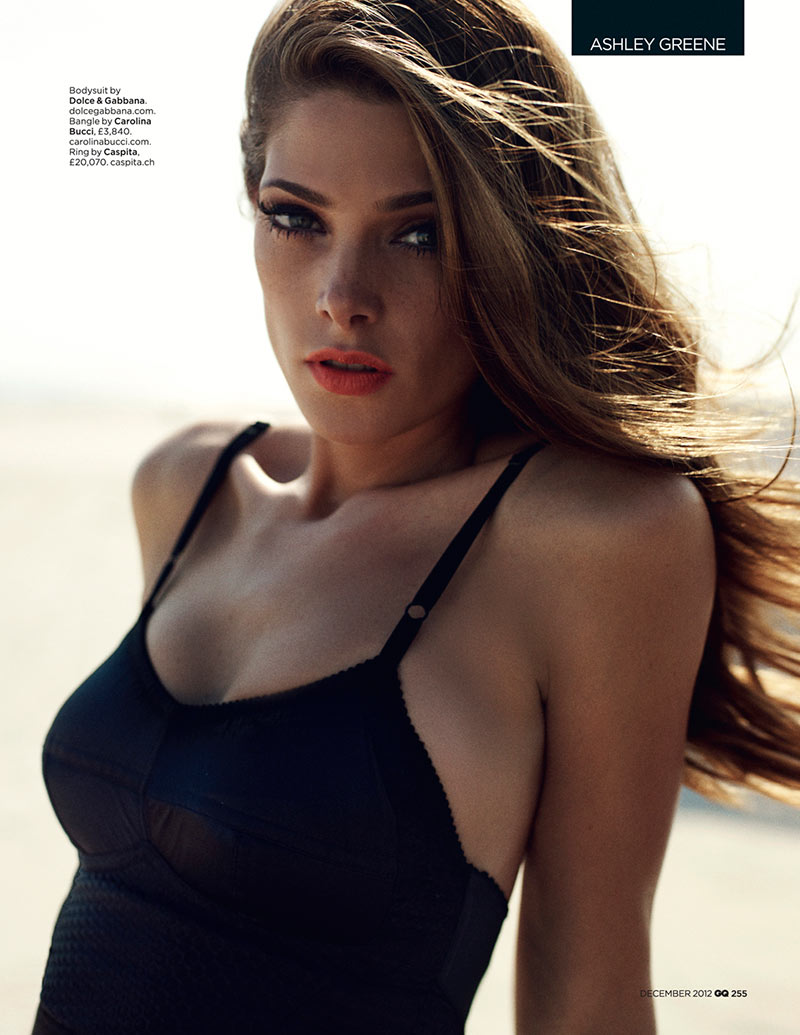 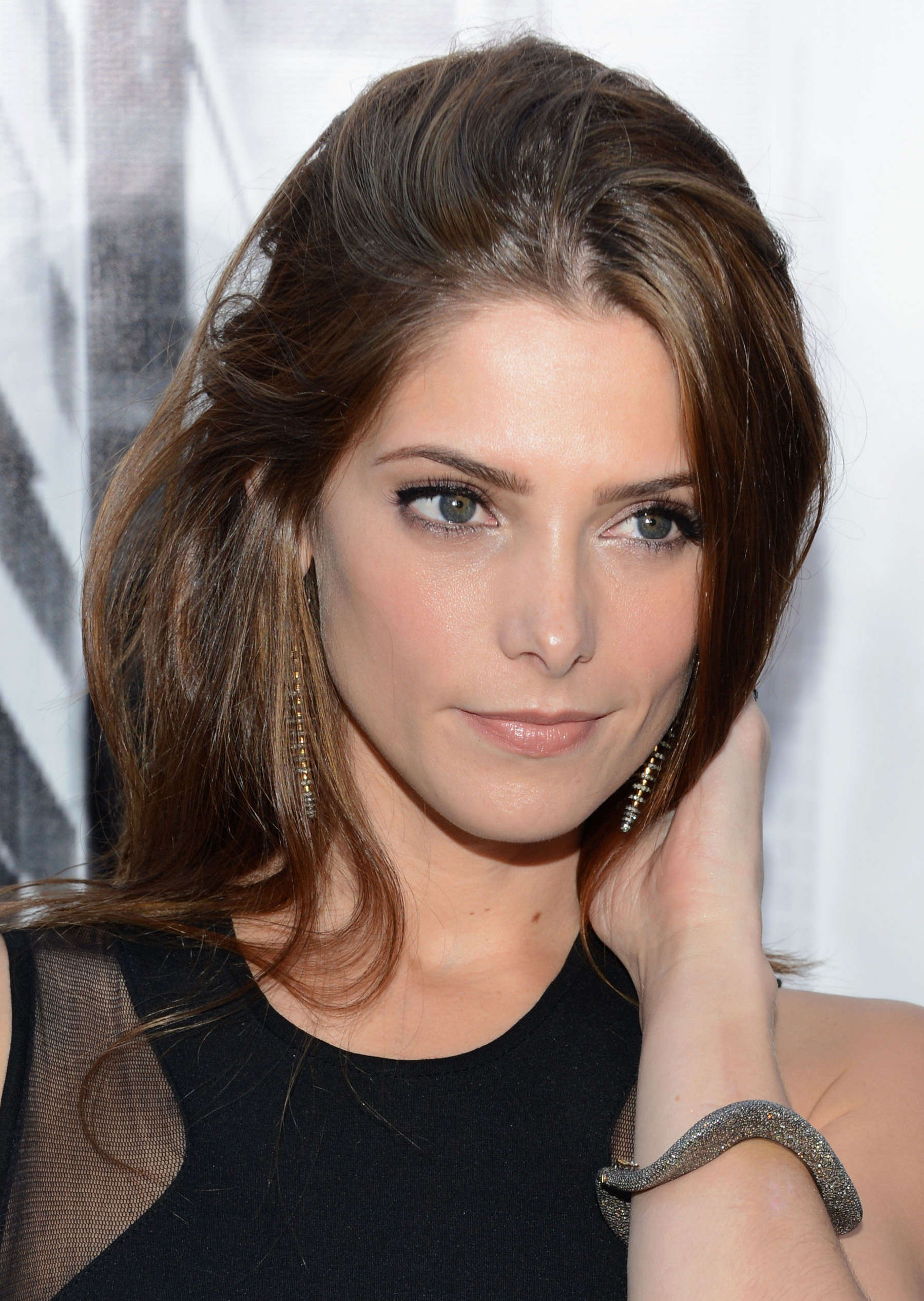 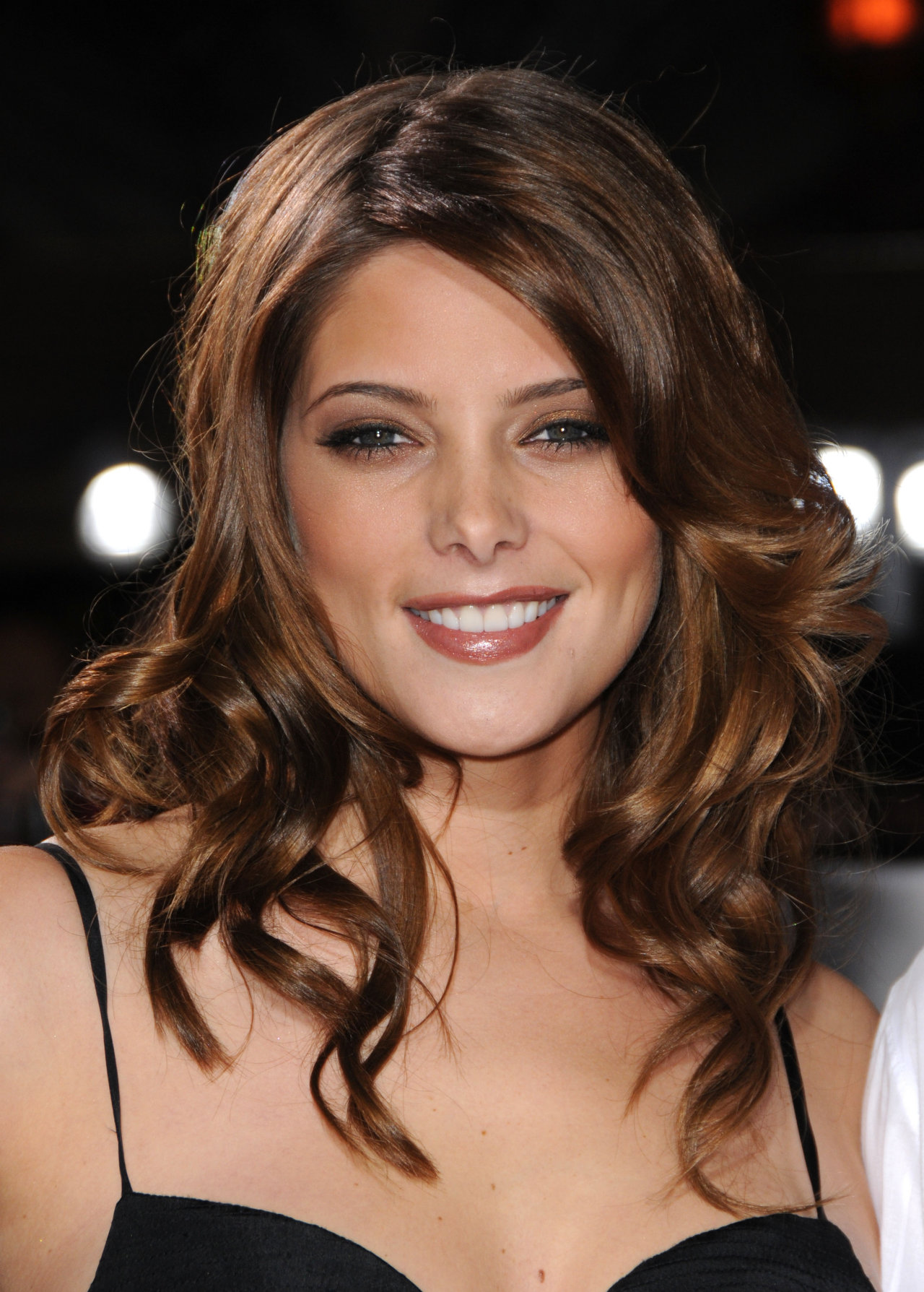 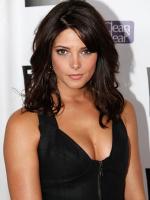 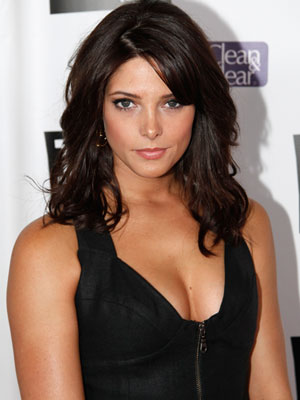 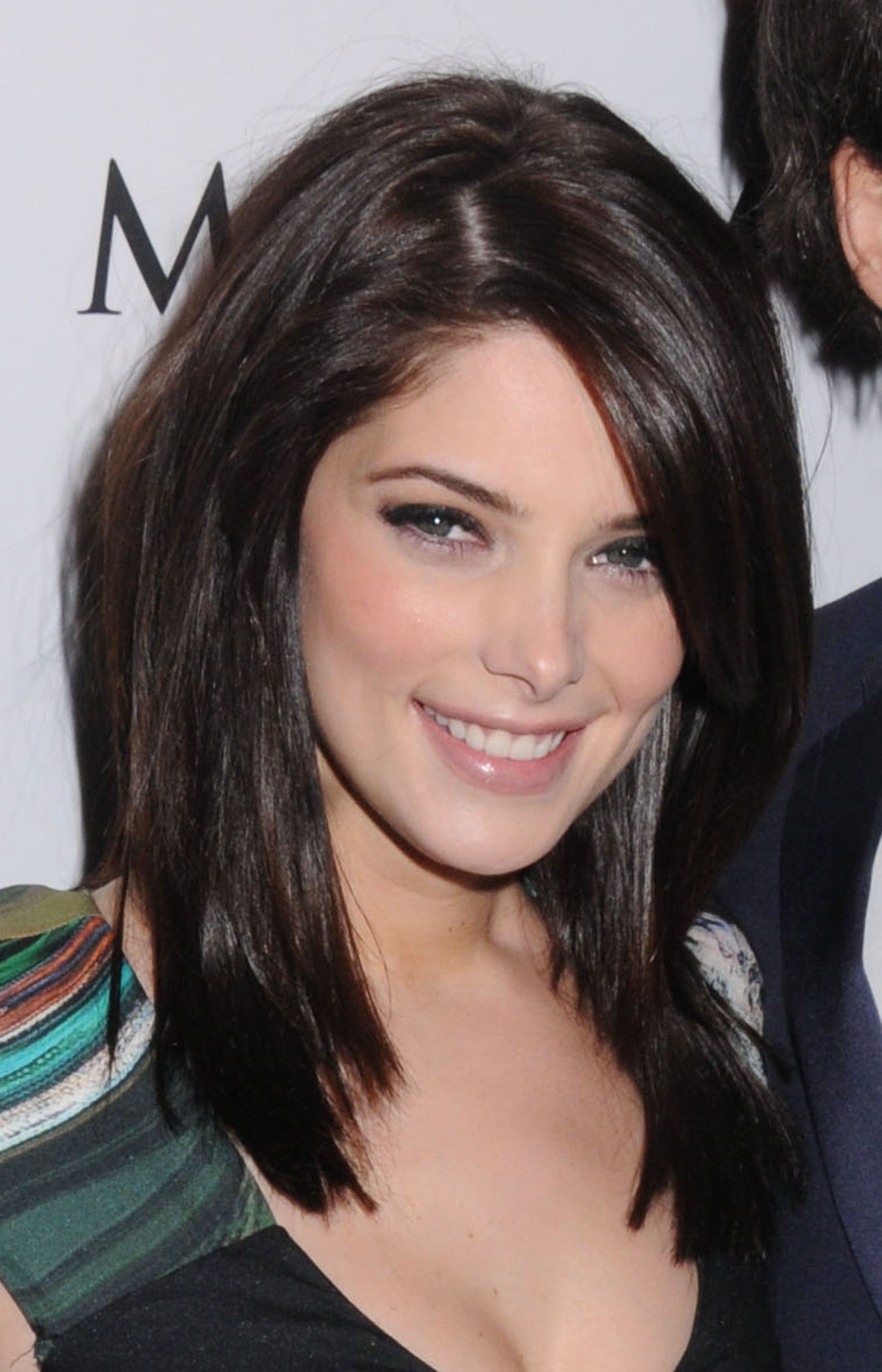 Comedy is something that I'm definitely looking to get into. I had a little taste of it and I do intend on going to classes for it because I think it's a different muscle, and it's hard to find female comedians.

I did four independent films during the break between 'Twilight' and 'New Moon.' I haven't even really had time to sit back and process it all. But when you do finally sit back and think about it, it's incredible.

I did side planks for my obliques, which are one of my trouble areas. And traditional planks tone your back so you don't have that little bit of fat hanging over your bra. Ugh!

I don't have anything saying, 'I'm going to do this many new films, and this many comedies.' But, it's always exciting for me, whenever it is a new character and something I haven't done before, and that's part of what draws me to it.

I focus on having a feminine body, a dancer's body. I do resistance and dance and cardio. I like hiking, swimming, being active. It clears your mind and it's a good way to decompress.

I have a certain way of thinking where I see something, and I know that I want it and I make up my mind - and that's pretty much all there is to it. It was like, This is what I want to do, and I'm going, and everything's going to work out. I'm going to be an actress. There was no way around it.

I honestly don't have a lot of friends that are actors. Most of my friends I've known since sixth grade and are out of the industry. It gives me a sense of reality rather than surrounding myself with a bunch of actors.

I just finished 'Butter' for Weinstein, a comedy with this incredible cast - Hugh Jackman, Olivia Wilde, Alicia Silverstone - all-star cast and it was a fun set to be on. I've gotten really lucky to get all these down-to-earth cast members. 'Butter''s about butter carving in Iowa.

I love Cate Blanchett. She's extremely classy and has this knack for taking on roles and being very, very strong, but also embedding vulnerability. She has this relatable quality. I like the path she chose.

I really would love to do a piece like Julia Roberts or Charlize Theron in 'Erin Brockovich' or 'North Country.' They were both so amazing and so inspiring. I would love to touch someone in the way their performances touched me.

I remember getting this scrapbook that this girl made, that I actually gave to my mom to hold onto because she has a 'Twilight' shrine in their house in Florida. It was just this scrapbook of me, starting with 'Twilight,' and the whole progression of me and my career throughout that, and other stuff that I had done in between.

I remember my first acting class: I was like, 'That's it.' If I know that I want to do something then I'm going to do it and there's no stopping me, whether it's if I want to take a movie part or don't, or eat sushi for lunch or don't. There's always a very clear goal. Once I figure out what I want that's it.

I want to play a role of a 24-year-old woman, not 17-year-old girls. So I have picked a couple of films like 'Butter' to show that. And it's perfectly fine not to do anything for a year if I don't find the right thing.

I was working at a restaurant, I booked the role in 'Twilight,' put in my two weeks' notice, got fitted, flew to Portland, filmed, and then it started getting hype. That helped me get my foot into certain doors before the movie even came out.

I went to a public high school with a magnet program for law and psychology. But right before my junior year, I decided that I wanted to leave and become an actress, so I graduated early and moved out to L.A.

I work with a charity called Donate My Dress. It's got chapters all over the country where you can donate special-occasion dresses. Prom is a big deal when you're 15 years old, and it enables girls who don't have the money to come in and choose something special.

I would have loved to do 'Alice in Wonderland.' Being a 'Bond' girl would always be fun. We had a lot of action in 'Eclipse' and I'd definitely like to continue down the action road. I want to do a romantic period piece, but those are really hard to get made because they're very expensive and there's not a huge demographic.

I'm always changing. I still have the same morals and values and foundation of who I was, growing up in Jacksonville, FL, but I'm such a different person from who I was when I was 17. You live and you learn and you grow.

I'm an actor, so sometimes there are moments where I think about everything that's happening and I want to cry. I'm doing what I love and I will be doing it for a very, very long time - and it's amazing. A lot of people don't get to do that.

I'm doing something called 'Olivia Twisted,' that will start next year. There may be something in between, but right now, that's the one that I'm slated to do next year. That's a very ultra-modern version of 'Oliver Twist,' and it's female-driven. It's an action film, and it's kind of dark and gritty.

Tags: Between, Dark, May