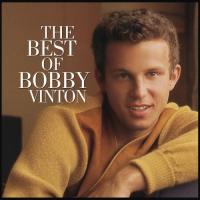 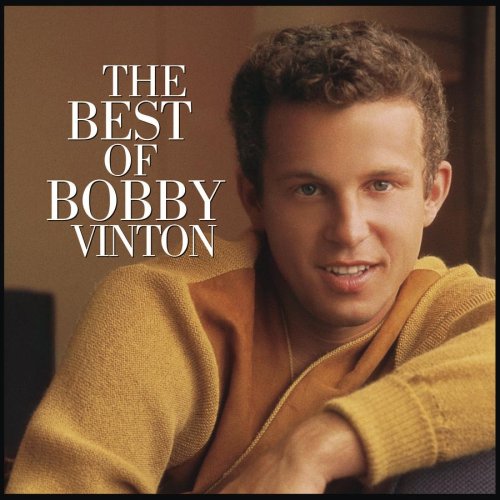 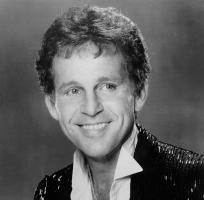 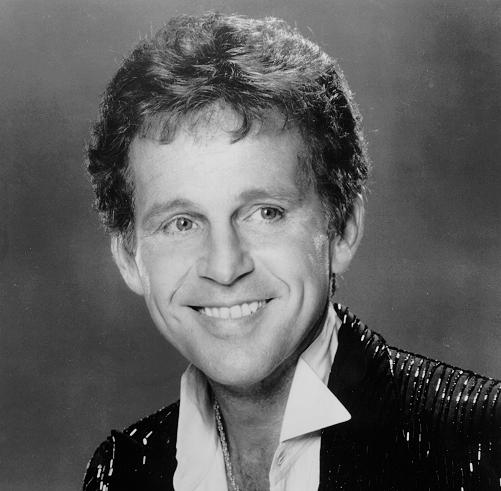 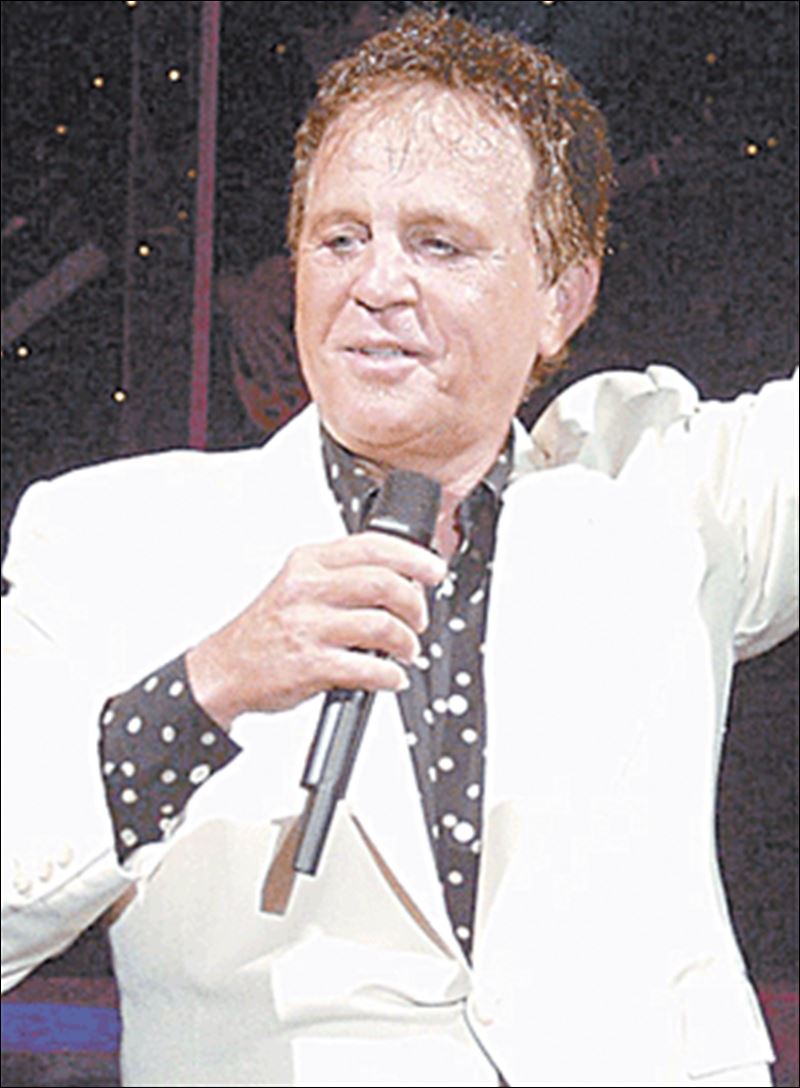 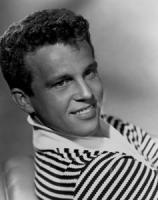 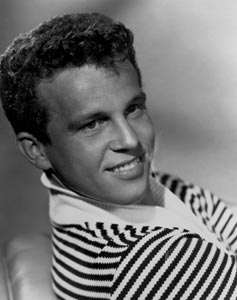 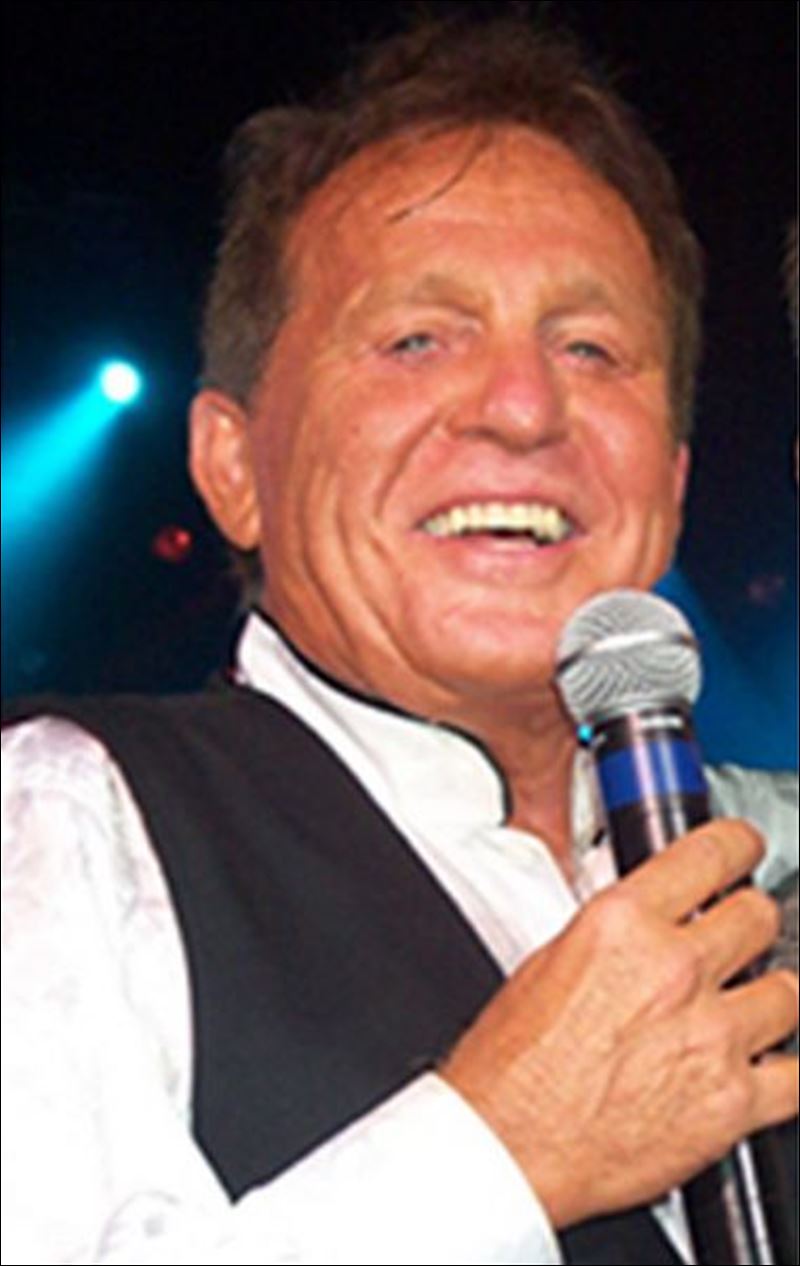 They said hey look, The Beatles deserve to be number one, not Bobby Vinton. We're gonna cut your tires. Change that listing. They were dedicated at the time.

To me, there is nothing better than me going into the studio with a live band and hearing those violins and that echo and that sound. I mean I loved it.

Today, you're either very big or you're playing stadiums or you're not playing anymore. You're either popular where everybody will go to a 20,000 seat arena to see you or they won't go to see you at all.

When I owned the theater, I had the Glen Miller Orchestra. I had 20 girls singing and dancing. I had a cast of characters. It was a big group production, as well as ushers, ticket takers.

Unfortunately, a lot of people are stupid. They take drugs. They get drunk and do all the wrong things in life. I just played it straight.

As far as critics, I'm not a hip guy. I was never on drugs. Nobody ever felt sorry for me 'cause I went straight or found God. I always had God. I've always like, played by the rules.

Everybody goes through a stage where you have it. And, all of a sudden, you don't have it anymore. You get older and the audience gets younger.

All my songs were solo voices. Just me singing. In fact, that was the gimmick - no gimmick. Just singing straight with not too much background.

I had been on tour with people like Roy Orbison. I knew Bobby Darin, Sam Cooke. So many great performers.

I was smart, to tell you the truth. I'm not really bright, but I'm not stupid.

It's just different today. Nobody seems to last too long these days. I wouldn't know how to get started today.

Nobody really thought I was going to make it, because I was a musician. I really wasn't a singer.

To me, there was nothing greater than to play for an audience and to entertain people and that has stayed with me all these years.

All around as a person, on right decisions, on holding your money, on doing your trade, a good education is a must. I don't think I would've done as good without an education.

Everything they say about Elvis today is true. He was just one great guy. He wasn't jealous of anyone. I would say Elvis was really someone special when you add it all up.

Hey, we've all been to high school We've seen the in-crowds. Most of us have been in the outer crowds, the people who weren't in. Although I was never in, I was selling records and was very happy.

I did have a big following in the upper New York area. I was at the New York State Fair a few times over the years. I have areas that I say are my areas.

I had a big troupe, a big army and it was a lot of fun. And, after 10 years of that, I just decided that I wanted to travel and do special dates. I go to Las Vegas these days.

I must tell you, to get started today must be very difficult 'cause whatever it takes today is very tough. They have to invest a million dollars in a video just to see if you have a hit record.