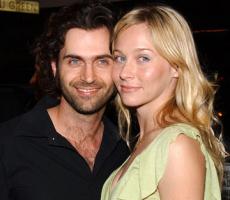 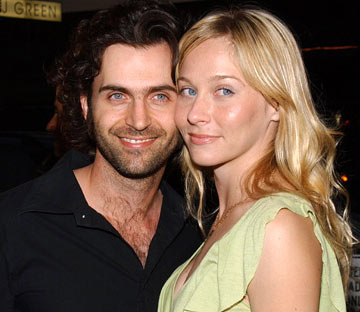 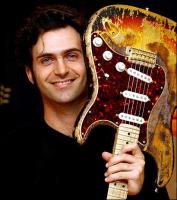 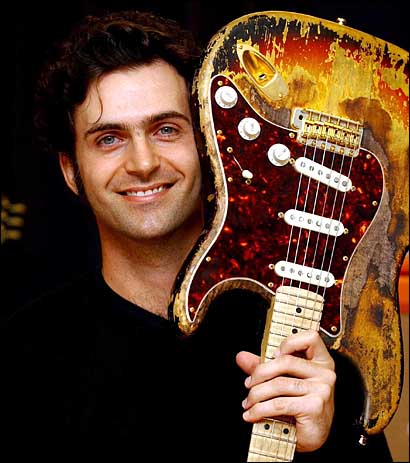 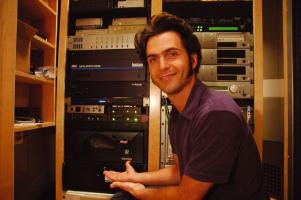 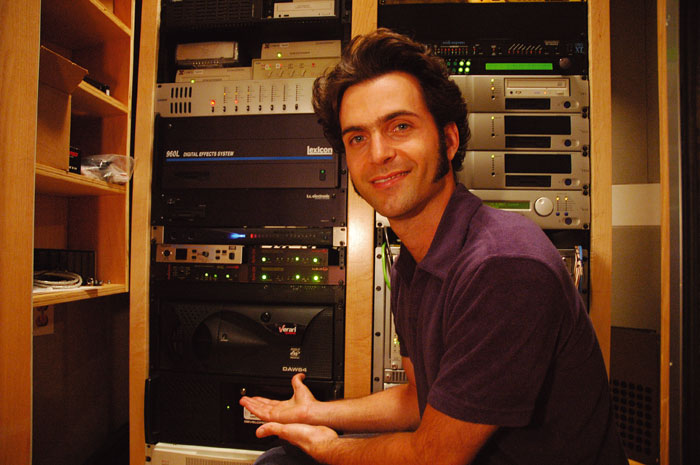 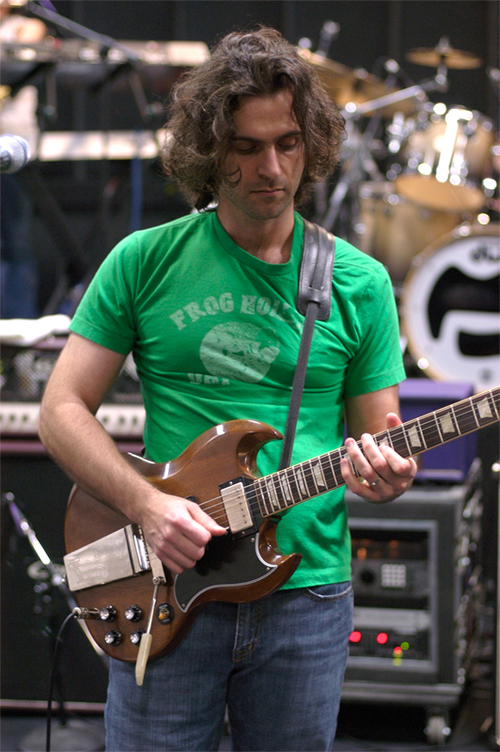 There are so many things that are misunderstood or not recognized about my father's music because they've been filtered by people who work for magazines like Rolling Stone.

We will have close to 3 months of rehearsals to learn about 30 songs. Frank usually rehearsed a band for at least 3 months. If it took him that long to be comfortable we probably would need double the amount, but It's just not financially possible to do so.

Well, Steve Vai joined my dad's band right around the time when I actually started playing guitar. So he gave me a couple of lessons on fundamentals, and gave me some scales and practice things to work on. But I pretty much learned everything by ear.

While it is true that Frank had a great sense of humor, he was also very serious about composing music. In reality there are only a handful of skilled players who can play his most complex pieces. It takes a lot of patience to learn and requires a fantastic memory.

Yes, but I view Frank's music as fully composed. In other words, the arrangements can work for any idiom such as a rock band or an orchestra. Frank was a brilliant arranger and could make his music work in any context. He proved that tour after tour and album after album.

Frank's bands could play the hardest stuff and make it seem like no big deal.

I don't care about a social life.

I feel that through my father's music I've found my own voice in my own playing.

I'm game for anything fun.

If there's some work to be done that seems like it will be fun, I'll do it. I don't take anything seriously at all.

On the average, I don't spend more than 15 minutes in the car - to go to the golf course or the gym. And that's the only time I listen to the radio.

There's no difference in a lot of people's minds between good musicians and popular musicians.

Well, I haven't been doing that much work with other people per se. I started doing more of that.

About the only thing that I'll probably end up doing is I made this amplifier with Peavey. It's in the manufacturing stages right now, and there are a lot of orders that we just got for it.

But the reality is when you write a song, you should be able to strip away all the instruments and just have a song right there with an acoustic guitar and a voice, and the song should be good.

For me, the most difficult thing is that I am learning melodies on guitar from some songs whose melodies were not meant to be played on guitar. Ever. They were intended mostly for keyboards or melodic percussion.

I didn't really hear any other music other than what my dad was working on until I was 12. My recollection of hearing other music was that I liked some things that I heard but I always thought, 'Where's the rest of it?' It didn't have the same amount of detail or instrumentation or imagination in the arrangements.