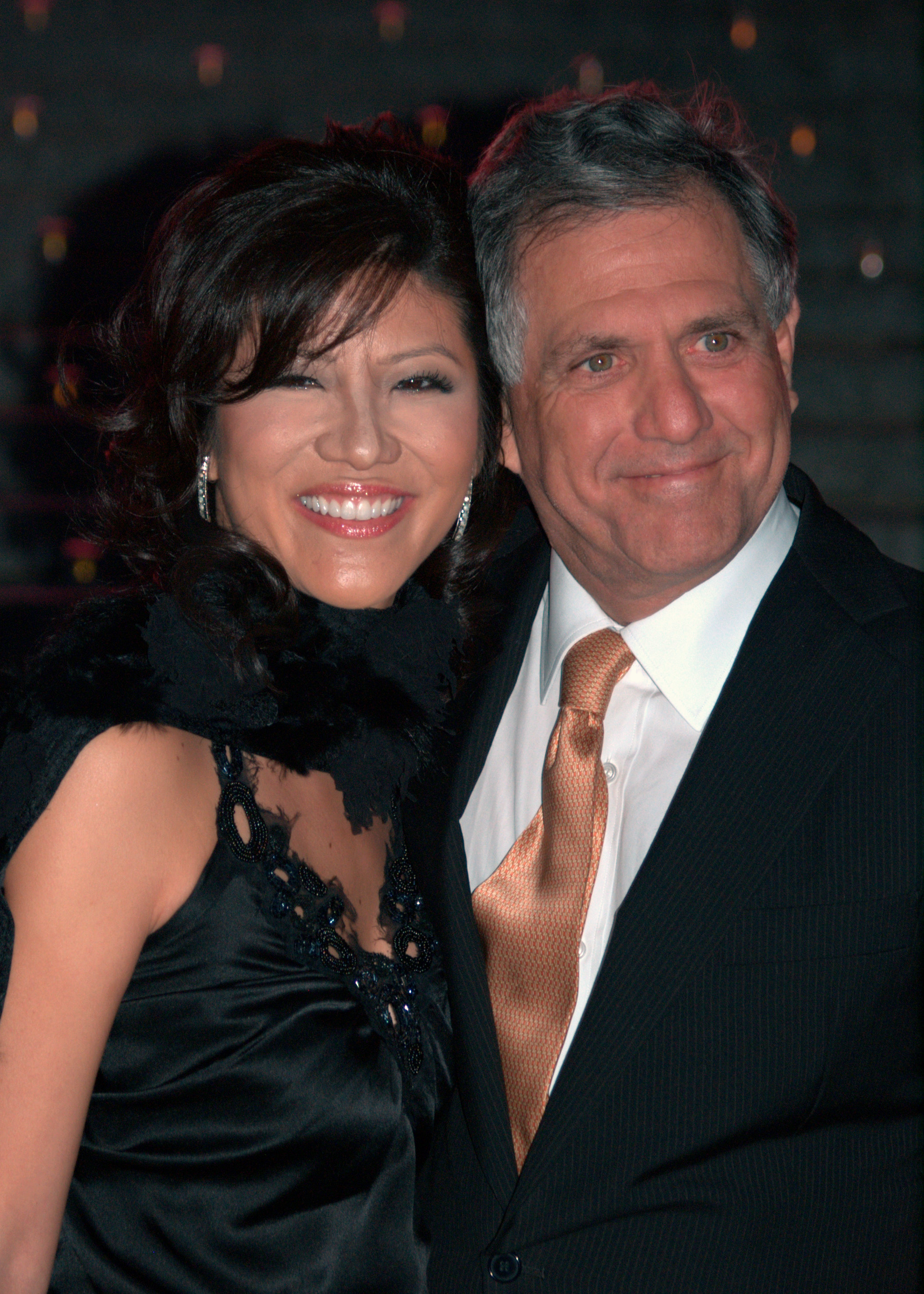 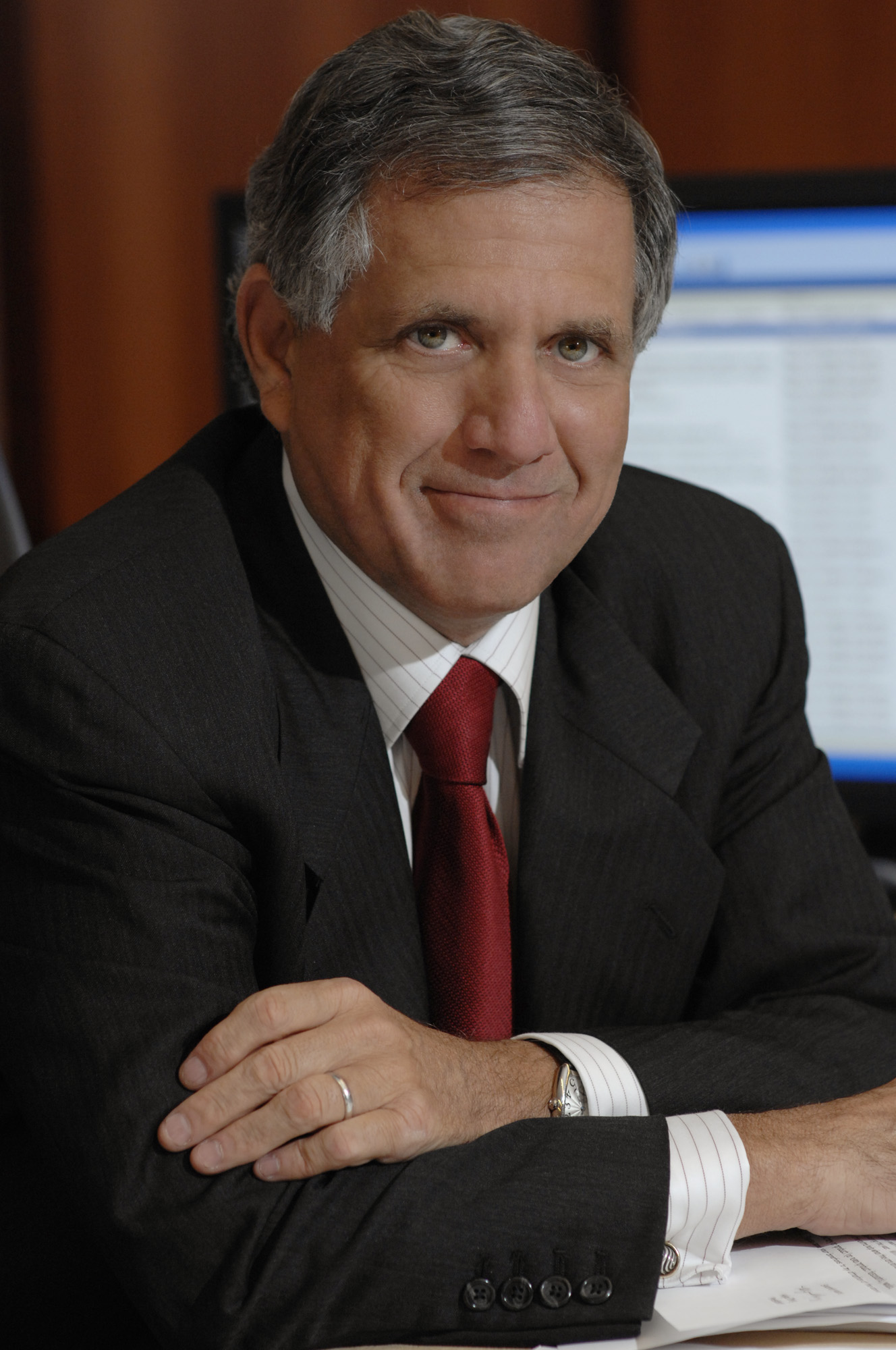 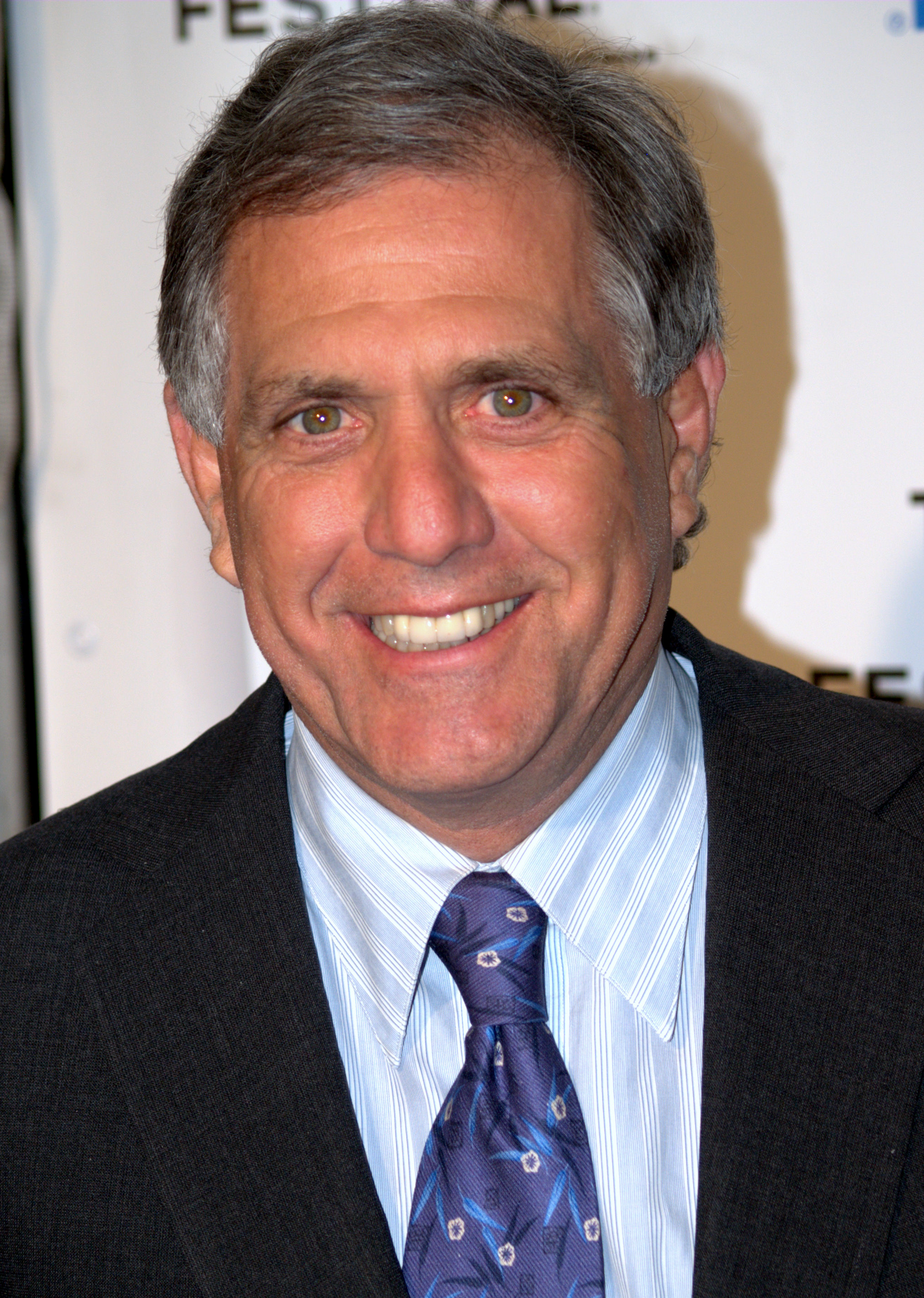 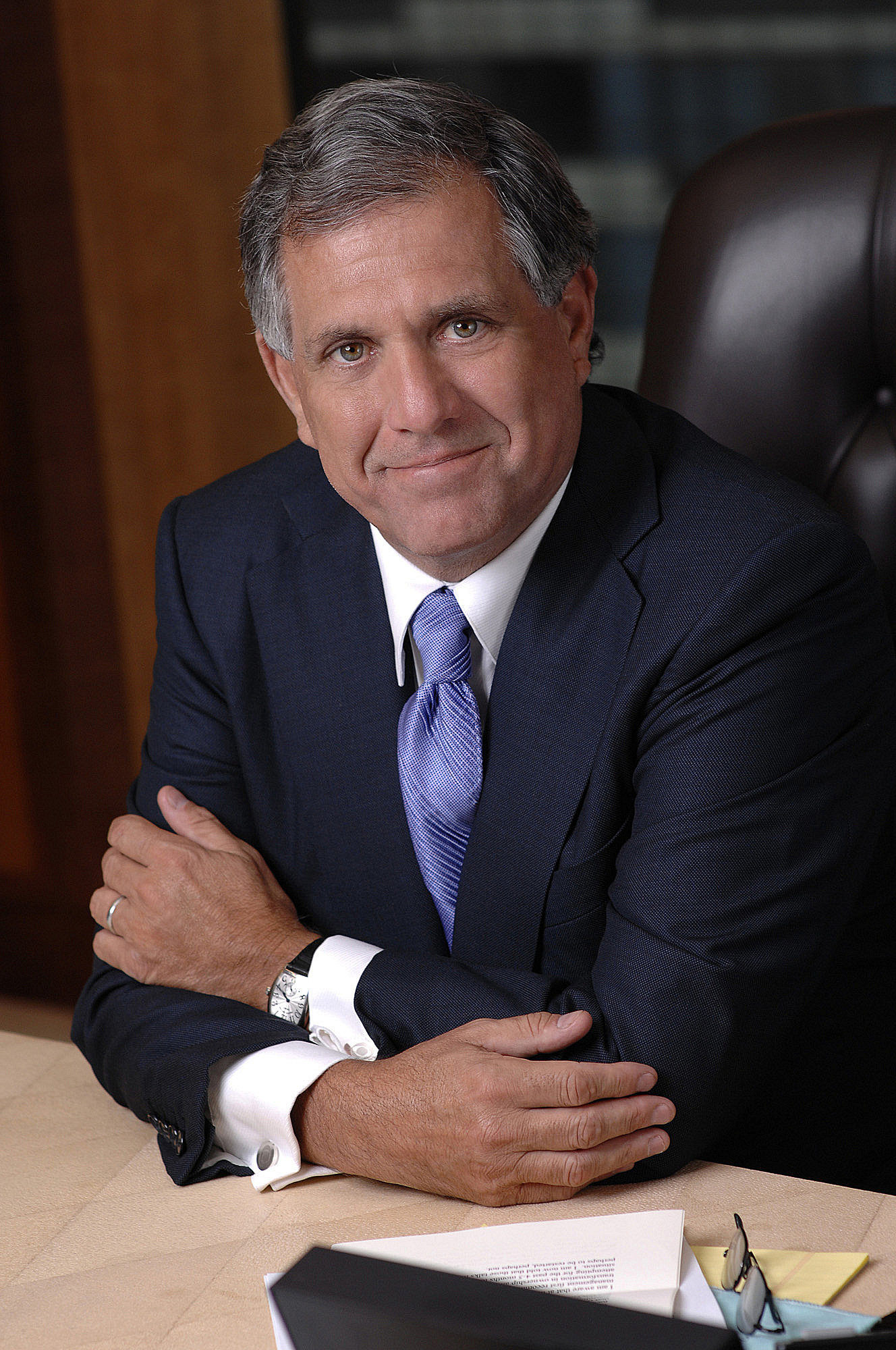 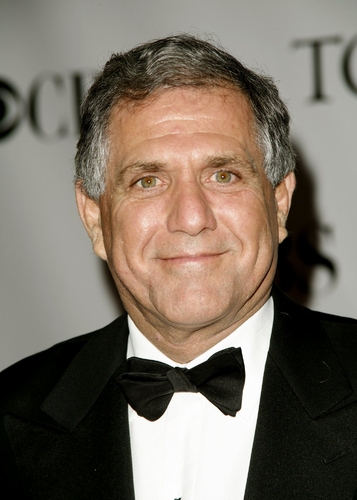 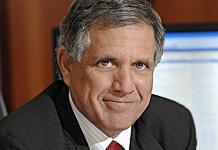 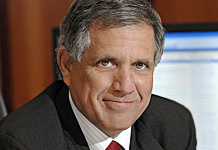 CBS is proud to have been the home of David Letterman since 1993. He is truly one of the great talents of our time, and we hope things work out.

CBS is the largest out-of-home advertising company in the U.S.

The reason I've been able to maintain my position of chairman of CBS in addition to all the Viacom stuff is my team.

Ultimately journalism has changed... partisanship is very much a part of journalism now.

We realize that if we live in a world that depends totally on CBS.com, we'd be dead.

As the TiVos and the Replays are coming into our world - and they're coming - it's better to - be inside the tent and figure out what they're doing and to work hand in hand with them as opposed to saying, 'You know what, the automobile is not going to work. I'm going to stick to my horse and carriage,' you know.

Broadcast TV is still the mothership and it will be for the foreseeable future. Audiences may be declining slightly but revenues are going up and profits are going up.

Broadcasting for advertisers is still the best game in town, and they know it. Look, I admire a lot of the shows on cable. I think 'Mad Men' is wonderful. I think 'Breaking Bad' is wonderful. But let's remember they're about one-tenth the audience of NCIS.

By the same token, I think news has more and more of a pro bono aspect to all the networks. When we do our election coverages throughout this coming year, it's not a money-maker for us. It is more of a public service situation.

I read the papers, I surf the Web. At the beginning of the year, I try to see at least two episodes of every show on our network. Am I surfing? All the time. I'm aware of the landscape. I'm a competitor, so I have to know whom I'm competing with.

I take great pride in all the tremendous success we've enjoyed at CBS. And the good news is that I feel even more enthusiastic about what my terrific team and I will accomplish going forward.

I think many years from now, people will still watch television, though it will probably be 150 inches wide. What will change is the ability to get 'CSI' not only on TV but also on the Internet, even watching it in a foreign country as it's playing in the U.S.

I understand why creative people like dark, but American audiences don't like dark. They like story. They do not respond to nervous breakdowns and unhappy episodes that lead nowhere. They like their characters to be a part of the action. They like strength, not weakness, a chance to work out any dilemma.

I was one of the first to read the 'ER' script and the good news is George Clooney still gives me credit for helping to launch his career. I had George Clooney under contract for four years in a row before 'ER' happened. He's one of the few who remembers the people who helped him.

It is too soon to tell, but old, tired 'Survivor' last night beat 'X Factor.' We're really proud of that. We're anticipating a very strong season for CBS.

My wife is the host of 'Big Brother.' Her name is Julie Chen, and she'll say, 'Da da da, but first we do this.' So they mashed together her saying 'but first' a couple dozen times. Literally. In different outfits. And when you cut it together like that, it appears very robotlike. They called her the Chenbot.