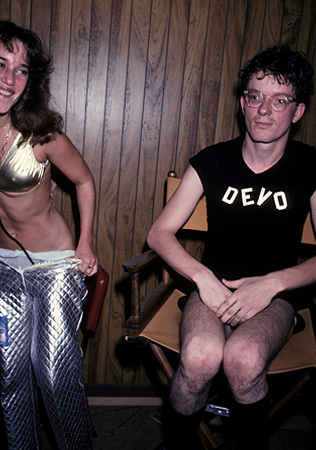 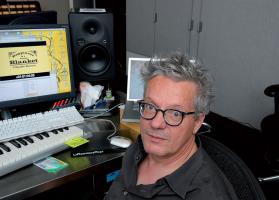 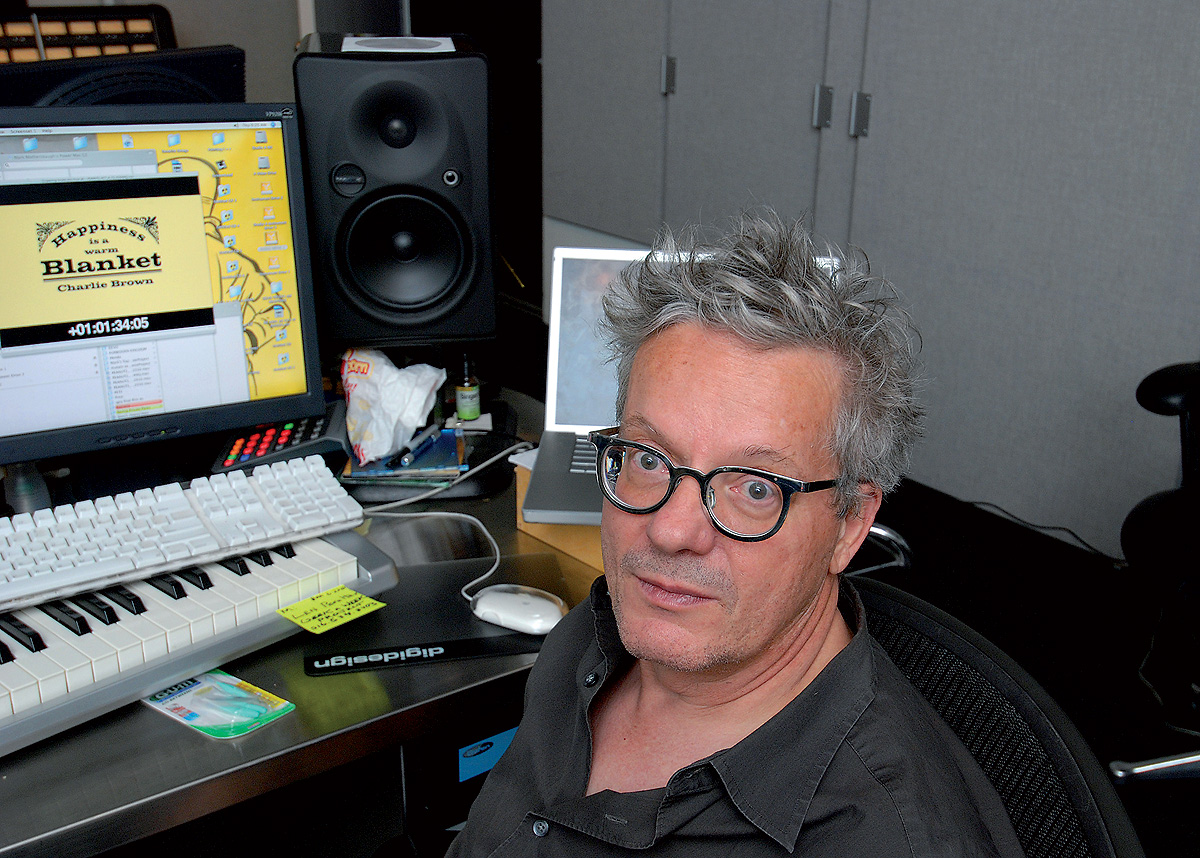 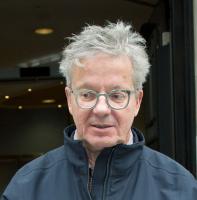 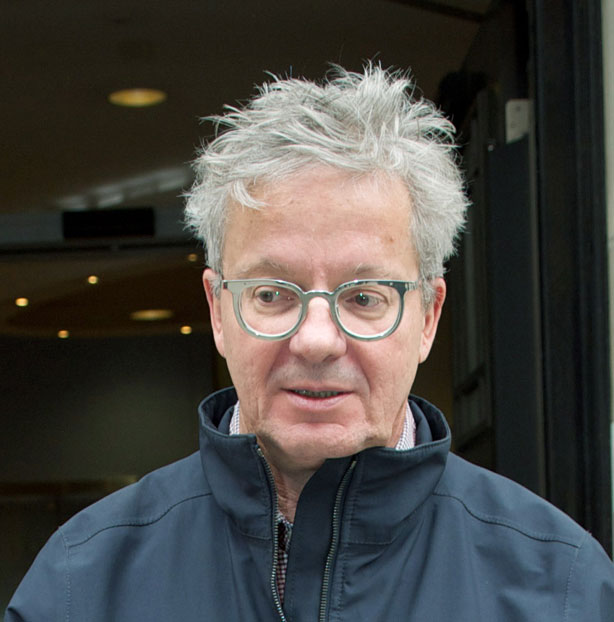 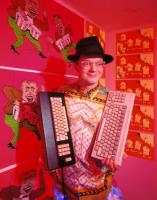 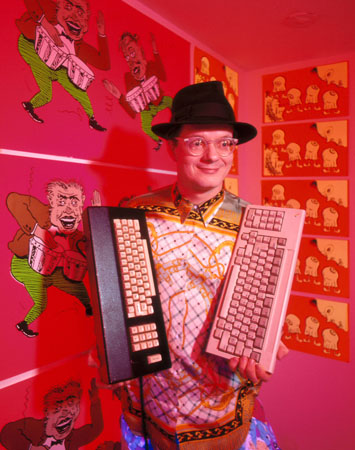 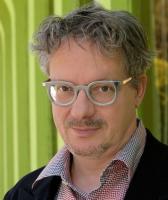 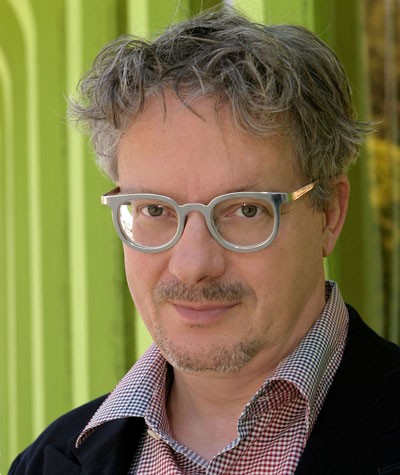 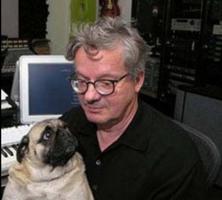 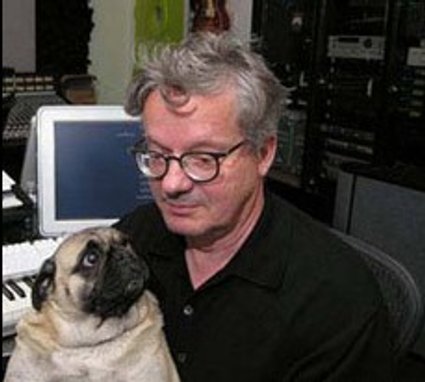 As far as the style, I was fascinated by surrealism.

I really appreciate anyone trying to inject art into mainstream film.

I write all the time. I do artwork that's part of a diary, and I write short stories to go with them pretty much every day.

I've worked with a lot of directors, some of them you wouldn't really attach the word 'artist' to their name.

Personally I'm very happy to be behind the scenes. I like collaboration, I like working with directors.

Rebellion is obsolete - change things from the inside working out.

The stories I write are often literal to events that have happened or observations that I've made, and sometimes they're fantastical.

To me I think artists in general make a statement - and for the rest of their lives - every album, every book - are variations on a theme.

I don't cook - I can cook - but I'm not very good. I like being asked over for dinner, because she can't cook either. We would starve if it weren't for modern technology. I know how to work a microwave, but love home cooked meals.

I was lucky enough to get to perform on stage in front of 20 million people on TV, and 150 thousand in concerts. For 15 minutes I got to be a rock star, the 15 minutes is great! It turns into Spinal Tap after 20 minutes.

I went to Kent State basically to avoid going to Vietnam, I had no idea what I was doing in the world. I was lost, and trying not to get into a fight every day.

My favorite films, I would put my answering machine up to the television set and hit record. I'd tape my favorite movies and then I could go back and listen to them again. I only had the soundtrack, I didn't have the visuals. But I think it made me really pay attention to the soundtracks.

My major was Fine Arts and Education thinking I would become an Art Teacher. I couldn't visualize myself as an art teacher, thinking how it wouldn't work.

Right now I just finished writing the music for a Rugrats feature film and the third week of September I go to London, and the Orchestra is going to perform the score.

'To Kill a Mockingbird' represents Hollywood at its very finest, when a popular film could truly contain a message. It has one of the most moving scores of all time.

We've turned down multi million dollar films, simply because we liked the film better. We have the luxury to do so - we have projects that make the money, and others that we do for love.

When I was a kid, the book that I liked the most was 'Aesop's Fables.' There was a version of it that my father read stories to us kids out of. I liked the idea of the short story format.