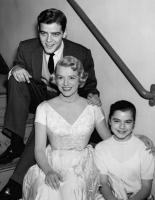 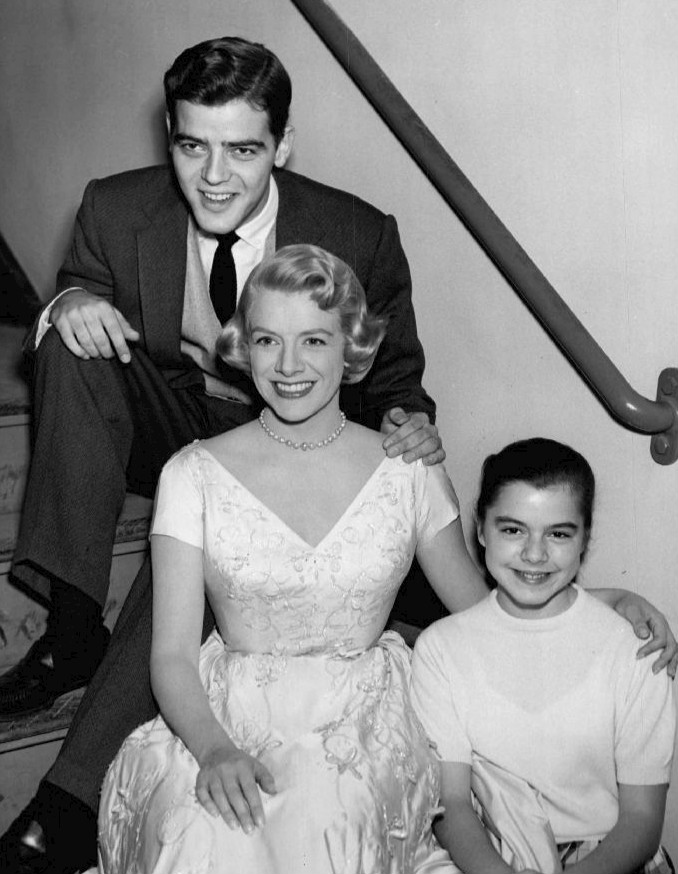 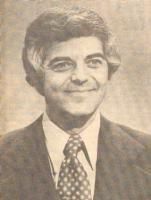 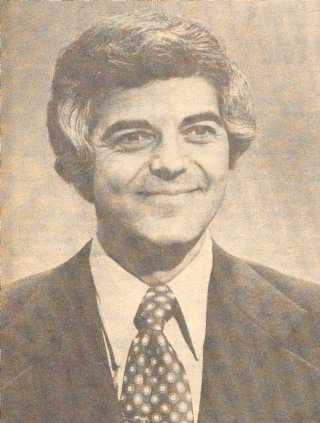 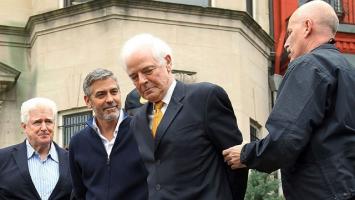 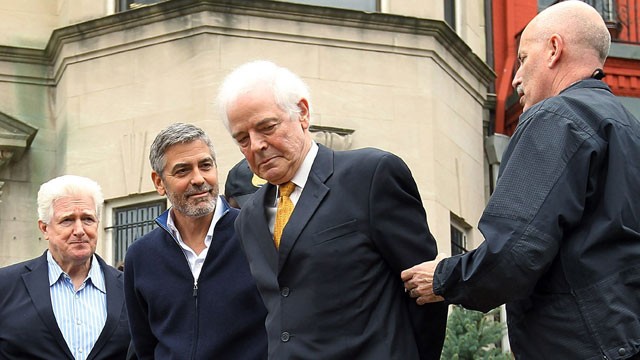 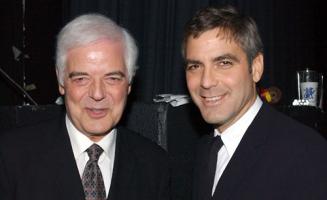 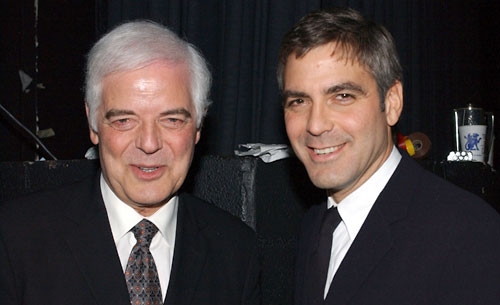 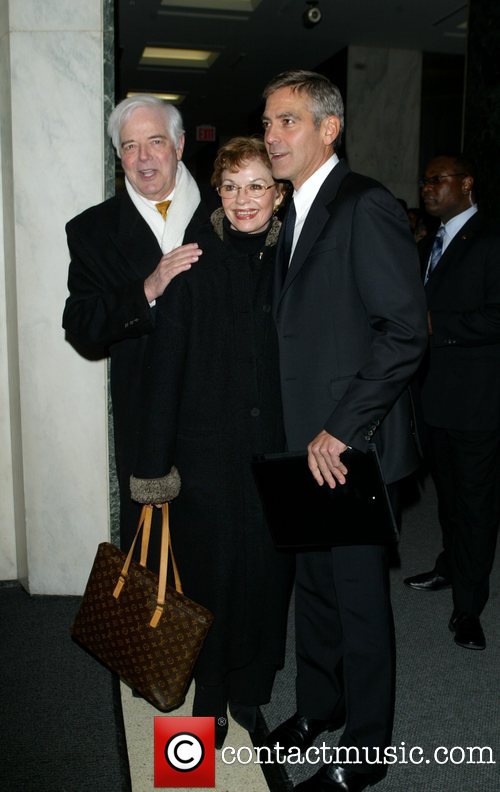 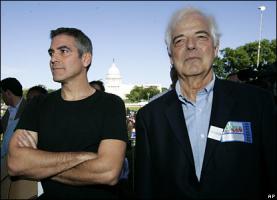 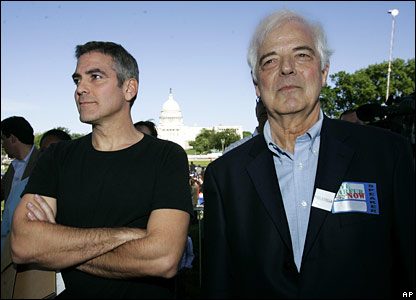 One of the pleasant duties of America's most famous announcers during the relatively short swing era of the big bands was to host late-night remotes from some of the most famous ballrooms throughout the country.

Our actions in the Middle East over the last 15 years have already guaranteed radical Muslims quite enough ammunition to kill Americans for the next century, even if Guantanamo did not exist.

The quality that defines us as Americans is the courage to respond to being hit. The courage to root out and destroy the killers. And, most importantly, the courage to hold on to our values and protect our hard-won freedoms while doing it.

We decided that how we react to and treat those fellow mortals, wild and domestic, tells us more about ourselves than, perhaps, some of us want to know.

What the F.D.I.C. does is to put the full faith and credit of the United States government behind every savings account in the nation, up to a limit that has changed over the years and stands now at $100,000.

Those who actually hate animals to the point of being cruel to them are outcasts to the rest of us, no matter where in the world they live.

Respect and affection for animals, particularly those who share our homes, recognize no geographic borders.

As I listened, it occurred to me that interest in and affection for the animals that share the planet with us may be a more unifying force than any other.

For some reason, on that sparkling afternoon last week, I actually saw the coal that was passing by and it set me to thinking how important coal was to our everyday lives when I was a little boy.

Whatever its other limitations, the Big Apple and those who live there make room for their dogs and cats, take good care of them and abide by the rules made necessary by a huge population.

America has faced much more difficult times, including potential national extinction, without flinching.

Conventional wisdom holds that setting a timetable for getting American troops out of Iraq would be a mistake.

Currently, 94 out of 100 of us pay the Social Security tax all year round.

It is statesmanlike for the administration and Congress to look to our nation's welfare beyond their terms in office.

Our nest eggs, no matter how small, are safe.

Perhaps our Irish friends should not so completely turn their backs on their historical dishes, no matter how many jokes they might have to endure.

Social Security is at last on the nation's front burner.

The worst thing that can happen to us in an ideological struggle is to become what we are fighting.