Brief about Peter Lynch: By info that we know Peter Lynch was born at 1944-01-19. And also Peter Lynch is American Businessman. 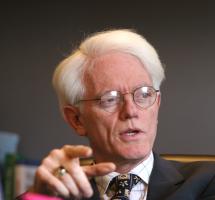 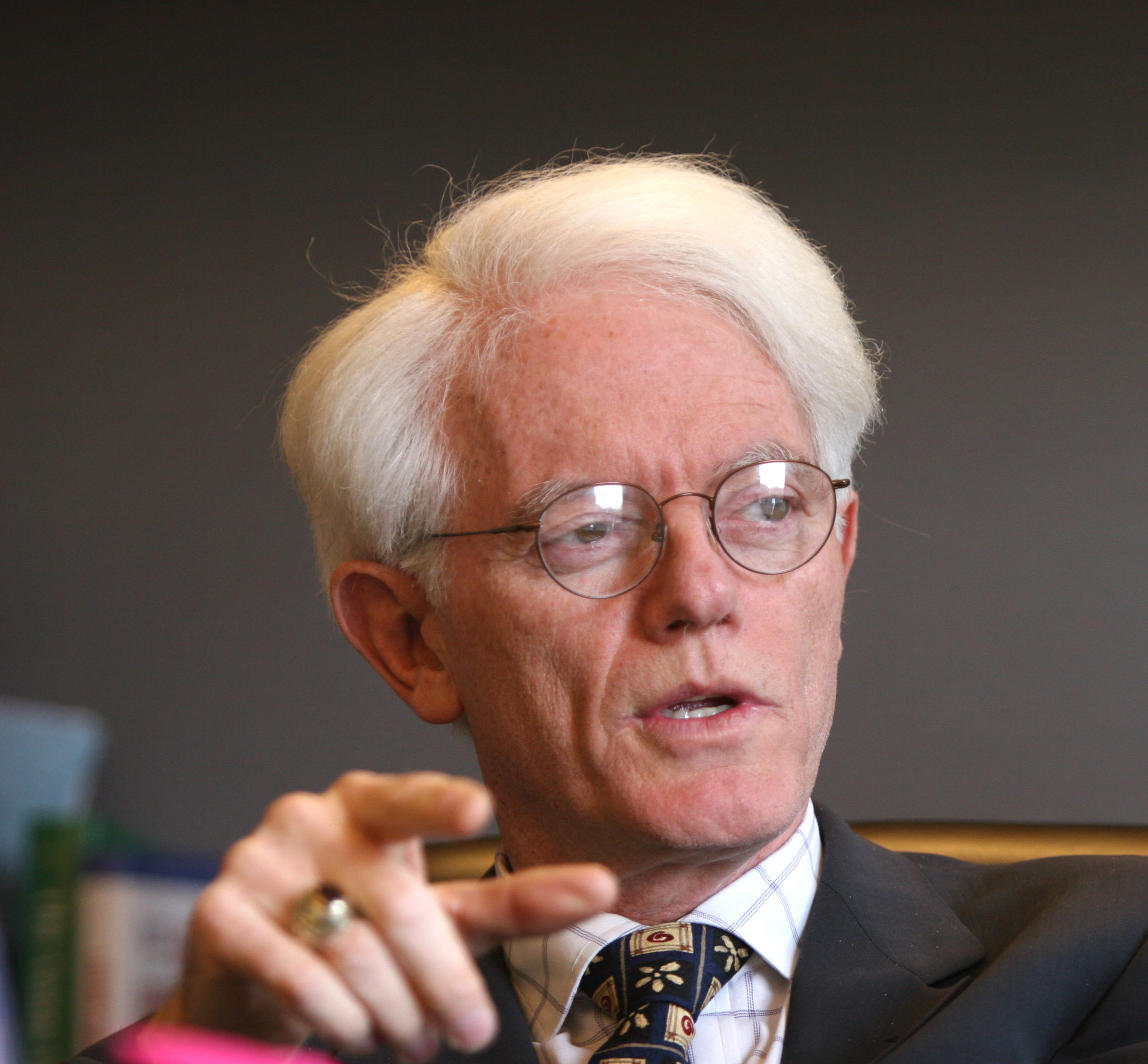 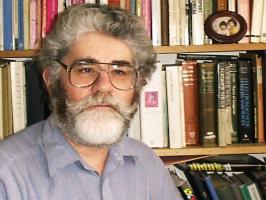 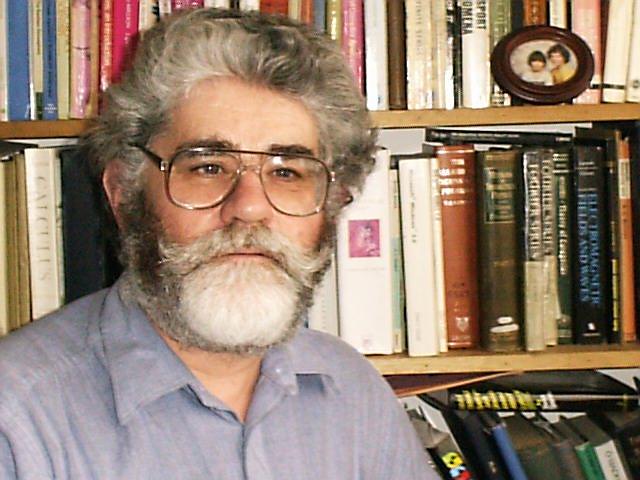 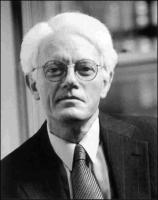 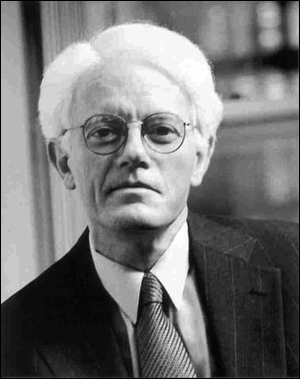 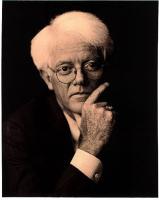 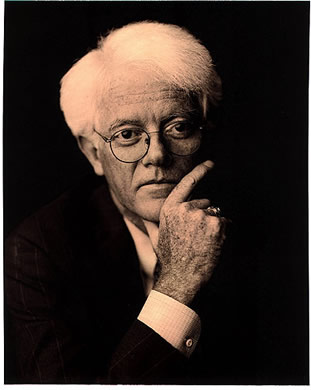 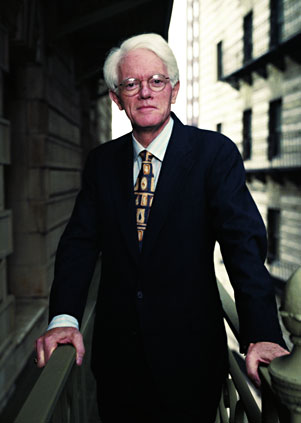 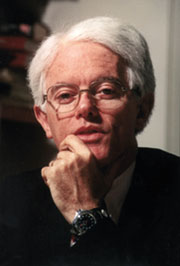 I've found that when the market's going down and you buy funds wisely, at some point in the future you will be happy. You won't get there by reading 'Now is the time to buy.'

Go for a business that any idiot can run - because sooner or later, any idiot probably is going to run it.

I think you have to learn that there's a company behind every stock, and that there's only one real reason why stocks go up. Companies go from doing poorly to doing well or small companies grow to large companies.

Although it's easy to forget sometimes, a share is not a lottery ticket... it's part-ownership of a business.

Everyone has the brainpower to follow the stock market. If you made it through fifth-grade math, you can do it.

The person that turns over the most rocks wins the game. And that's always been my philosophy.

I've always been a great lover of baseball.

I've found that when the market's going down and you buy funds wisely, at some point in the future you will be happy.

If all the economists in the world were laid end to end, it wouldn't be a bad thing.

If you go to Minnesota in January, you should know that it's gonna be cold. You don't panic when the thermometer falls below zero.

Improved turnout will give parliament and government the appearance of being more legitimate.

In the summer of 1990, I was buying stocks and I was probably three or four months early there. But we had a great rally in 1991.

Suicide is a permanent solution to a temporary problem. Suicide is a choice and I think if we work with that with kids, we'll get somewhere.

The real key to making money in stocks is not to get scared out of them.

But my system for over 30 years has been this: When stocks are attractive, you buy them. Sure, they can go lower. I've bought stocks at $12 that went to $2, but then they later went to $30.

It's human nature to keep doing something as long as it's pleasurable and you can succeed at it - which is why the world population continues to double every 40 years.

So while I was in college I did a little study on the freight industry, the air freight industry. And I looked at this company called Flying Tiger. And I actually put a thousand dollars in it and I remember I thought this air cargo was going to be a thing of the future.