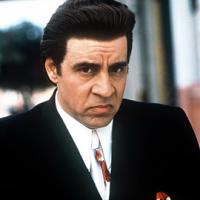 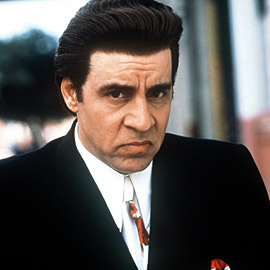 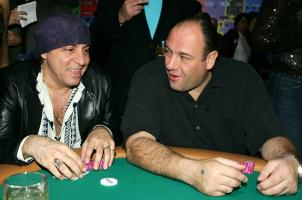 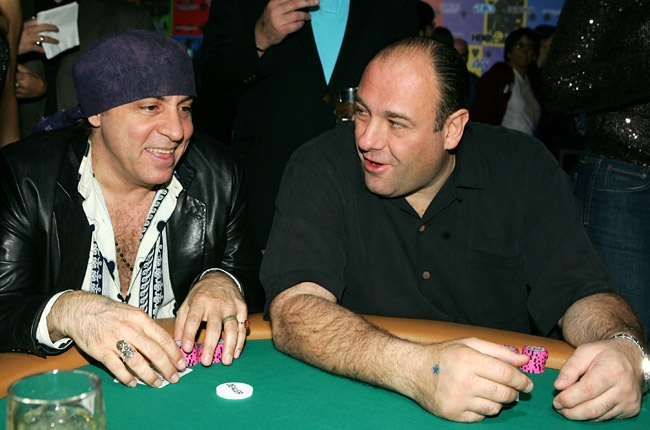 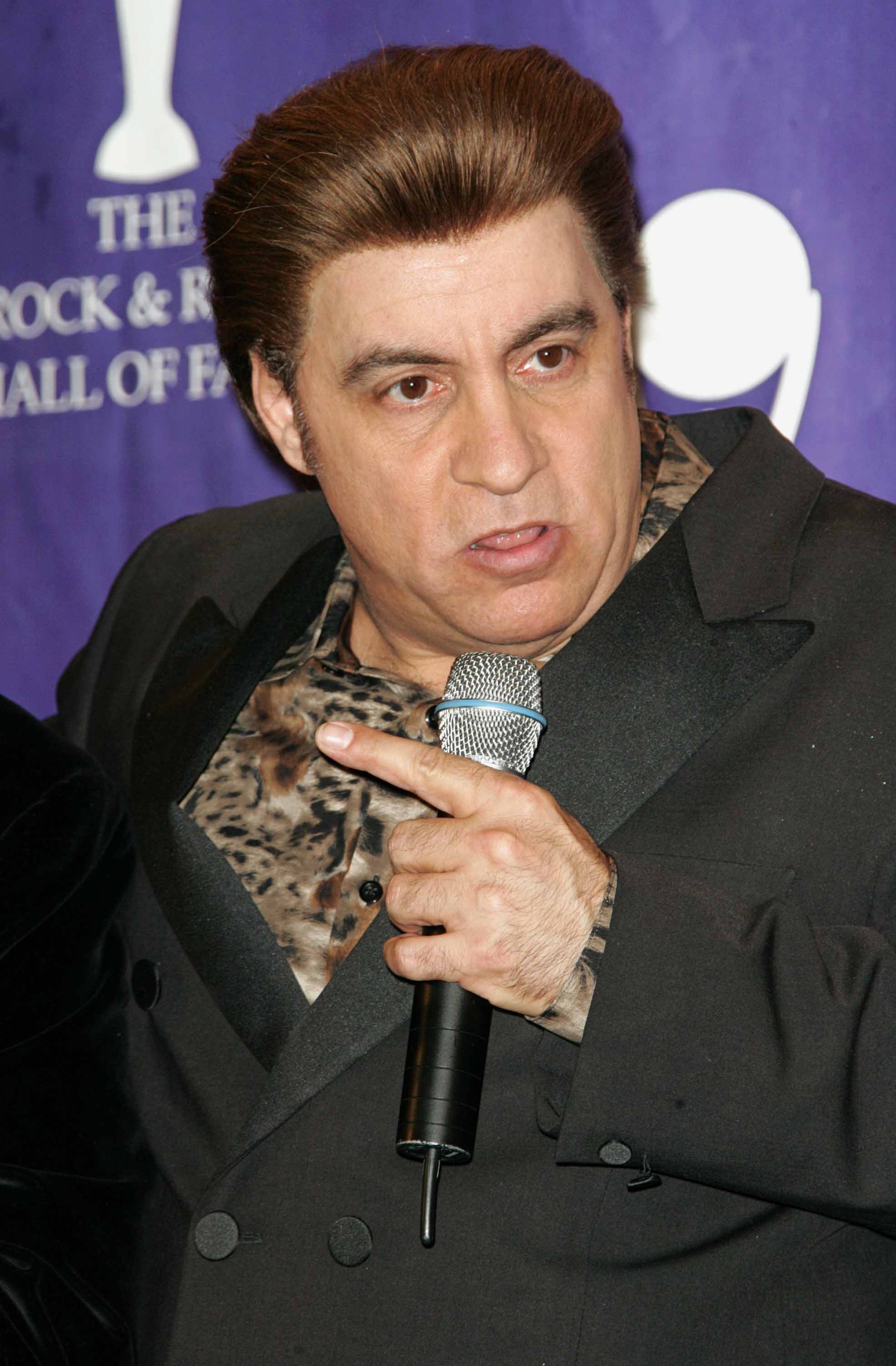 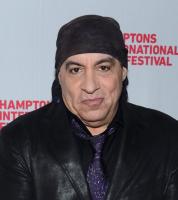 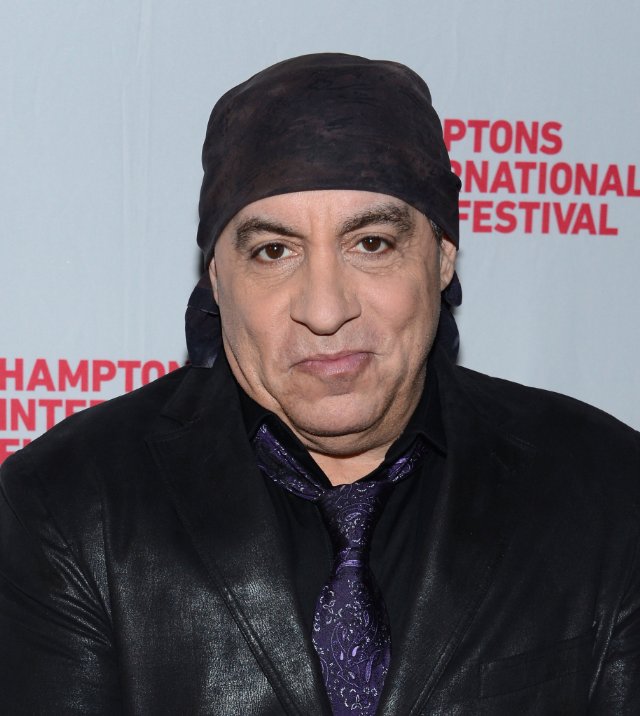 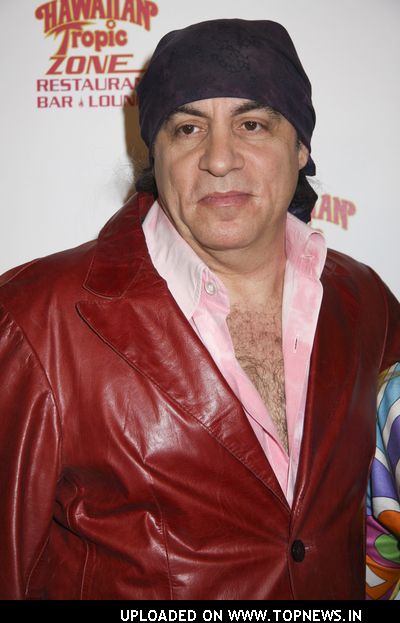 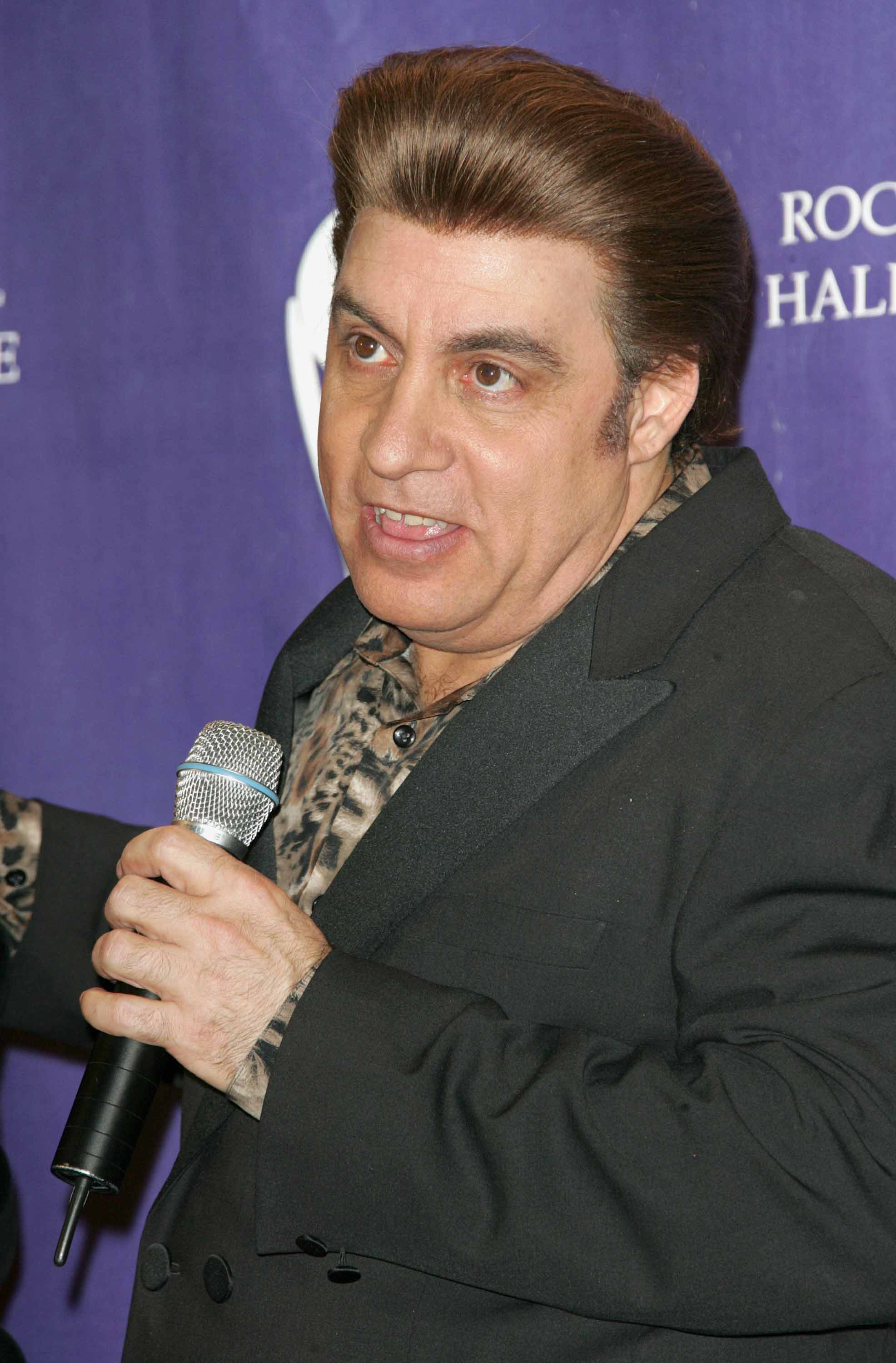 What the world needs is an Emergency Boss. An Emergency Czar. An Emergency Commander. A true Master Of Disaster. One person completely responsible for the anticipation, immediate reconnaissance, and urgent execution of rescue and relief efforts around the world.

Within three hours of a disaster event there should be a recon damage assessment of the infrastructure and an educated guess as to the casualties and degree of imminent human peril. Then make the airdrops of supplies and personnel. Simultaneously, Seabees would be dropped in, with lights and generators, to begin rescue efforts.

You think your congressman is working all day to get you a job? He may want to. He or she is probably not a bad person. They probably want to do the right thing. But they can't.

Half of the modern world goes back as far as Pearl Jam. The real historians go back to U2. But they need to go back further. They have to go back to the '50s and '60s, where things started. That's how you get to be your own personality, by studying the masters. Rock and roll was white kids trying to make black music and failing, gloriously!

I was obsessed with politics in the '80s. I've recovered and I'm feeling much better now, thank you.

I'm a real band guy, you know? I'm really good at certain things, and the band stuff is one of them.

I've always considered the government taking one out of every two dollars I earn absolute tyranny.

It's become uncool to play other people's songs, and that's absurd. It has got to change. It's the reason why everything's so mediocre.

Let the wealthier countries and corporations of the world fund an Emergency Organization.

My lifelong friend and mentor Frank Barsalona is gone. And the music business as we knew it went with him.

Rock n' roll as a genre is different from pop and hip hop: it is about bands, and that for me suggests brotherhood, family, friendship and community.

The first rule of rock and roll is it's all about live. Then you have to learn a second craft, which is making records. It should go in that order.

Timing really is nearly everything. And what it isn't, circumstance makes up for.

Young fans want to know about the past and older fans also want to find new music.

As most of the population suffers through life, barely surviving, disappointed and confused day after day, hopeless, wondering what happened to their strong and beautiful country, it is in the media's power to restore, if not some of our quality of life, at least a bit of our peace of mind.

Band members have a special bond. A great band is more than just some people working together. It's like a highly specialized army unit, or a winning sports team. A unique combination of elements that becomes stronger together than apart.

C-17s should be ready to go at various military bases around the world packed with water, food, medical supplies, sleeping bags and tents, all prepared to be air dropped in alongside soldiers and doctors to begin relief efforts.

First of all, just because the Tea Party people appear to be generally uneducated, ignorant about the political process, ignorant about economics, confused about their own platform from the beginning, and indelicate when it comes to the craft of diplomacy, doesn't mean they're wrong.

I am interested in the interaction of a group of people who have a common goal, or a common obsession, each contributing something unique to make something greater than the sum of its parts. I don't know why, but from day one, that has interested me.

I know what it takes to make a band, how they should interact, what makes a record sound like it's a band - everything having to do with a band, I happen to be into.