Brief about Tony Judt: By info that we know Tony Judt was born at 1948-01-02. And also Tony Judt is British Historian. 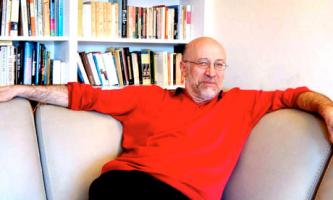 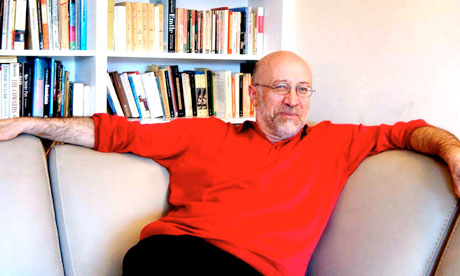 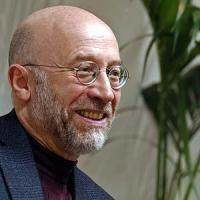 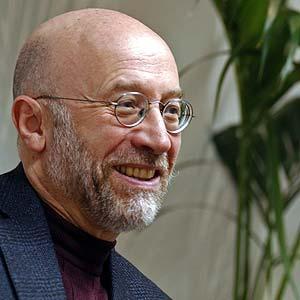 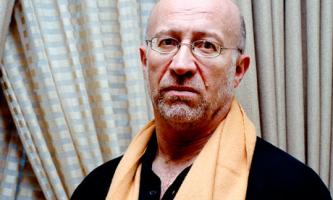 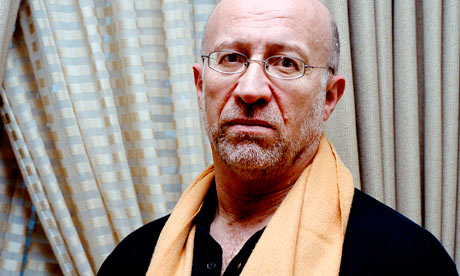 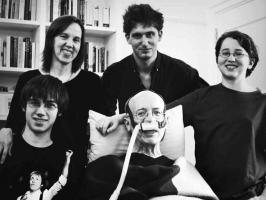 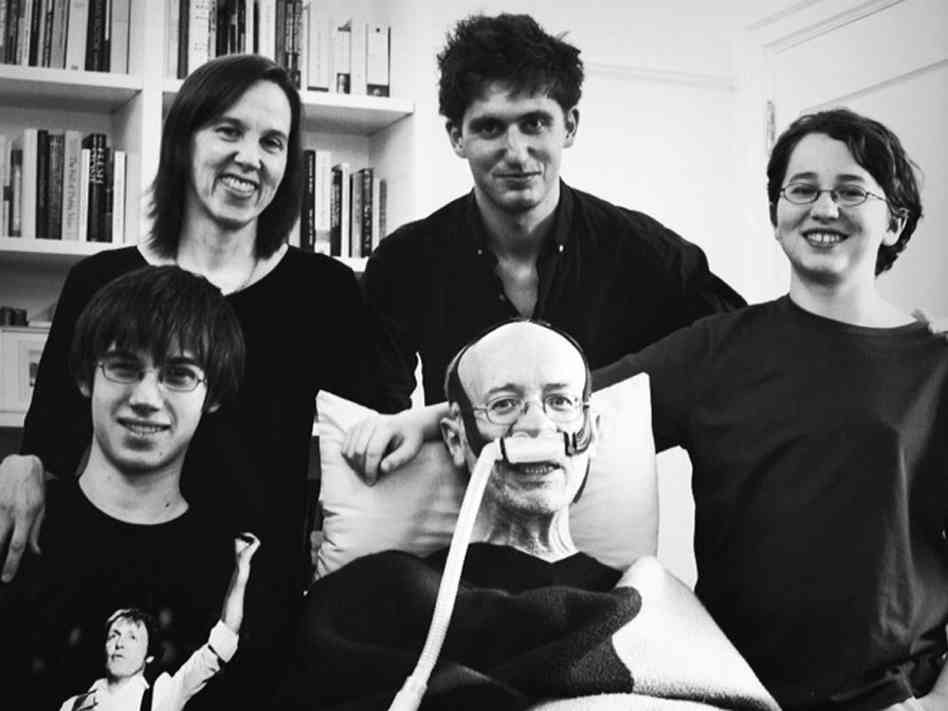 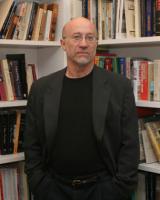 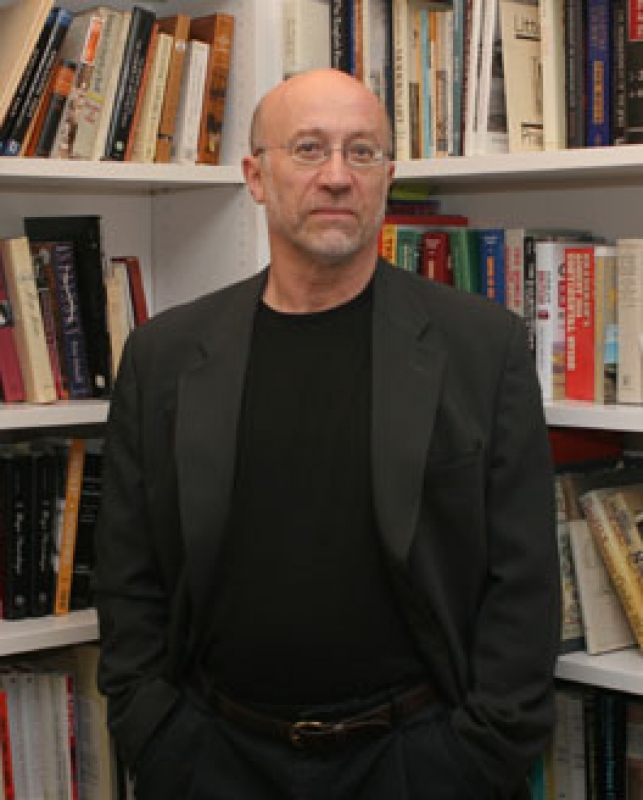 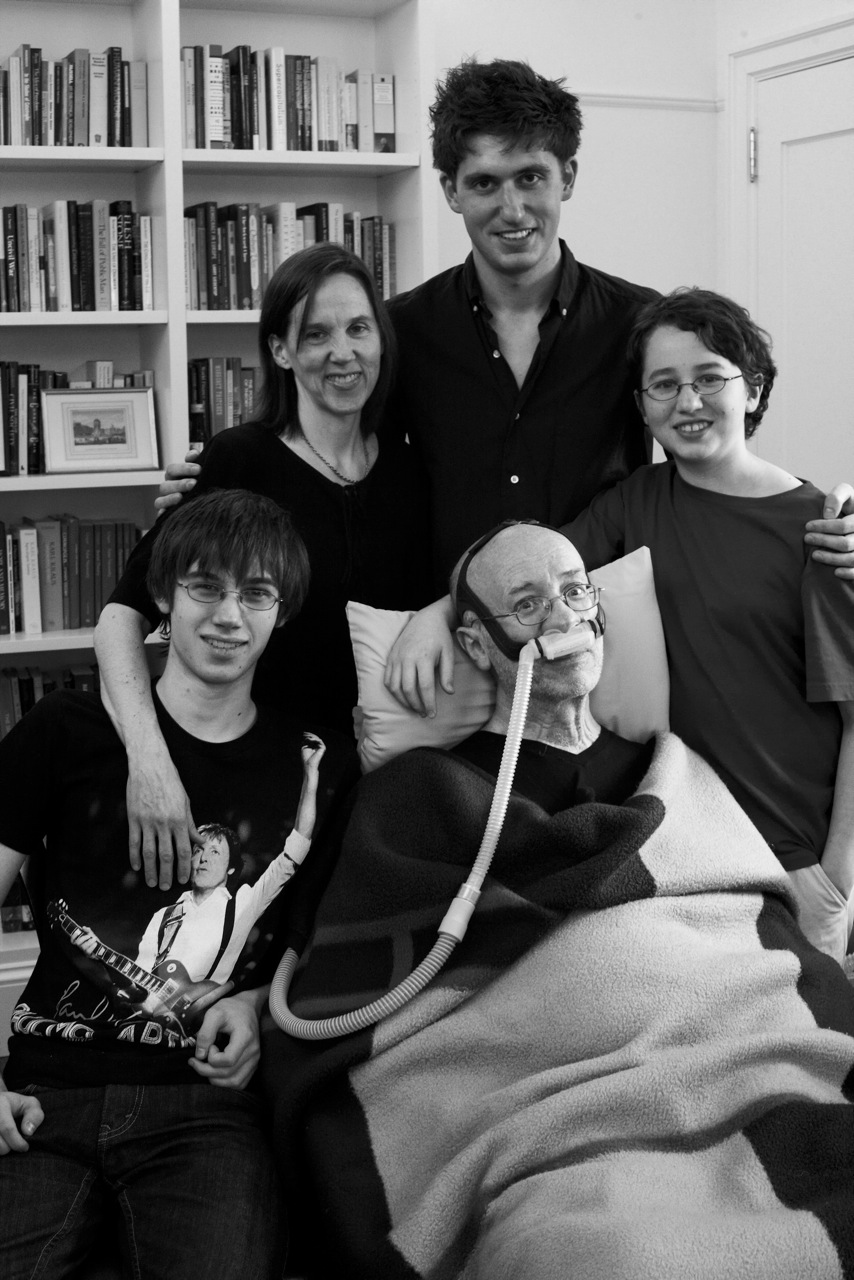 American social arrangements, economic arrangements, the degree of inequality in American life, the relatively small role played by the government in American public life and so forth, compares to exactly the opposite conditions in most of the European societies.

As citizens of a free society, we have a duty to look critically at our world. But if we think we know what is wrong, we must act upon that knowledge.

For Europe to play a part in the world on the scale of its wealth and its population and its capacities, Europe has to be united in some way, and Europe is not united.

Healthcare reform is a paradigmatic case. It is self-evidently necessary and inevitable and has been on the agenda for 35 years, and the political class seems completely unable to respond to it.

I believe that if we think back to the period from F.D.R. through, let us say, Bush I, until the end of the Cold War, we lived through an artificial period in which American interests and European interests essentially dovetailed.

I don't want to be the passively alert vegetable in the corner that takes in everything but can't communicate, which I think would suck a lot of life out of my family without giving very much to me.

I just like being on my own on trains, traveling. I spent all my pocket money travelling the London Underground and Southern Railway, what used to be the Western region, and in Europe as much as I could afford it. My parents used to think I was going places, but I wasn't, I was just travelling the trains.

I see myself as, first and above all, a teacher of history; next, a writer of European history; next, a commentator on European affairs; next ,a public intellectual voice within the American left; and only then an occasional, opportunistic participant in the pained American discussion of the Jewish matter.

I started work on my first French history book in 1969; on 'Socialism in Provence' in 1974; and on the essays in Marxism and the French Left in 1978. Conversely, my first non-academic publication, a review in the 'TLS', did not come until the late 1980s, and it was not until 1993 that I published my first piece in the 'New York Review.'

I think Bush was seen as someone who was disentangling America from the connections that it had with the outside world, that it found encumbering for domestic purposes.

I think if I'm controversial it's not because I set out to be. It's because I've never felt comfortable being part of someone else's mainstream community.

Tags: Community, Else, Someone

I was born accidentally. I lived accidentally in London. We nearly migrated to New Zealand. So much of my life has been a product of chance, I can't see a meaning in it at all.

I was born in 1948, so I'm a '60s kid, and in the '60s everyone talked all the time, endlessly, about socialism versus capitalism, about political choices, ideology, Marxism, revolution, 'the system' and so on.

I went to live on a kibbutz, and I'd idealized the world of collective, agrarian work, where everyone was equal, everyone contributed, that all this awful European intellectual stuff just fell away.

Tags: Away, Everyone, Work

I would say that I have become more radical as I have gotten older. I started out very radical when I was young, like most people, but I became less actively politically engaged in the middle of my life.

I'm regarded outside New York University as a looney tunes leftie, self-hating Jewish communist; inside the university, I'm regarded as a typical, old-fashioned, white male liberal elitist. I like that. I'm on the edge of both; it makes me feel comfortable.

If we have learned nothing else from the 20th century, we should at least have grasped that the more perfect the answer, the more terrifying its consequences. Incremental improvements upon unsatisfactory circumstances are the best that we can hope for, and probably all we should seek.

It would be suicide in the American academy to show too early an interest beyond your doctoral specialization: charges of everything from charlatanry to ambition would be levied and tenure denied. I've seen this first-hand.

Judaism for me is a sensibility of collective self-questioning and uncomfortable truth-telling. I feel a debt of responsibility to this past. It is why I am Jewish.

Tags: Debt, Past, Why