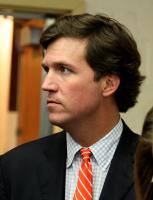 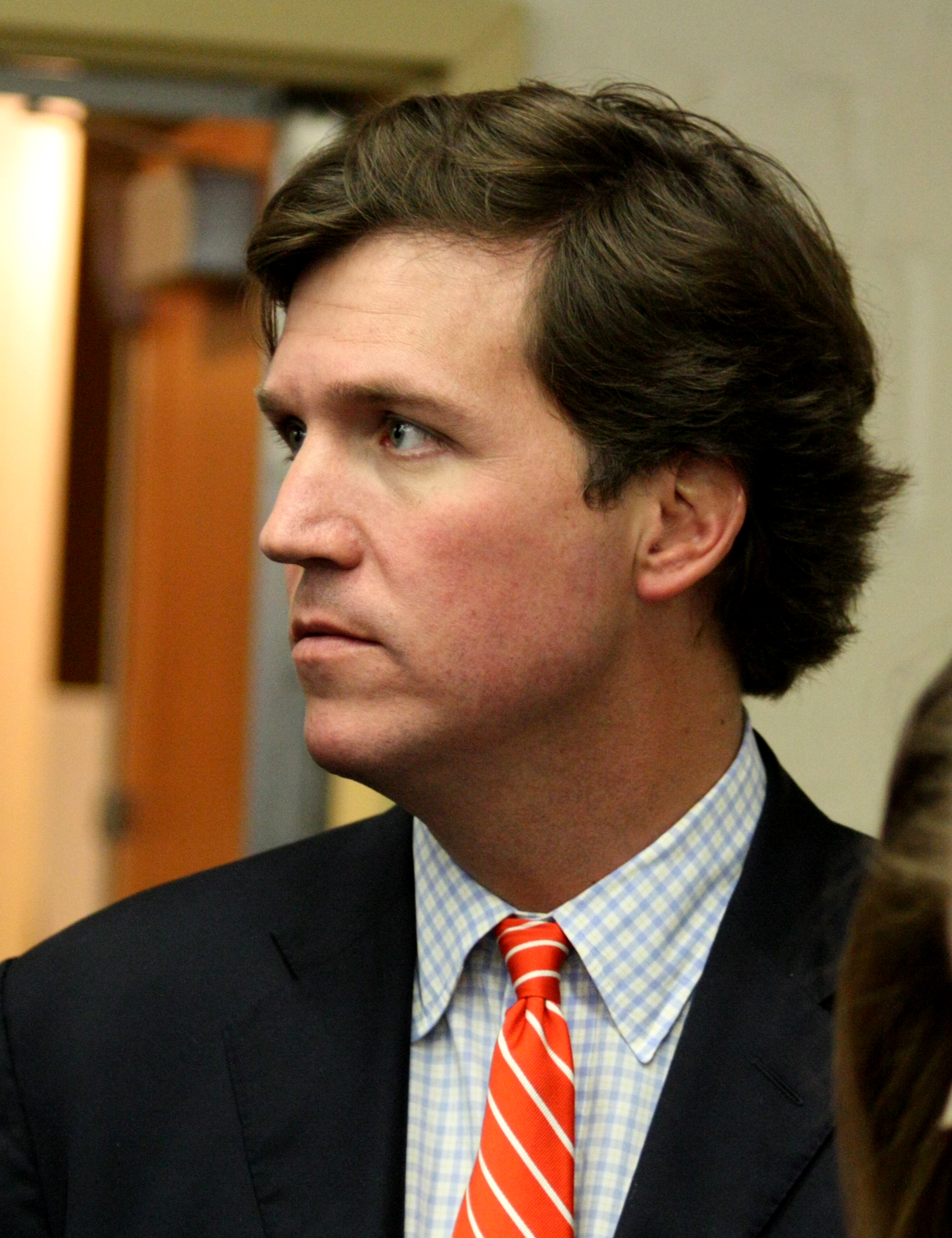 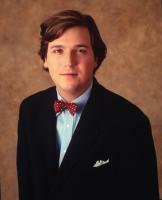 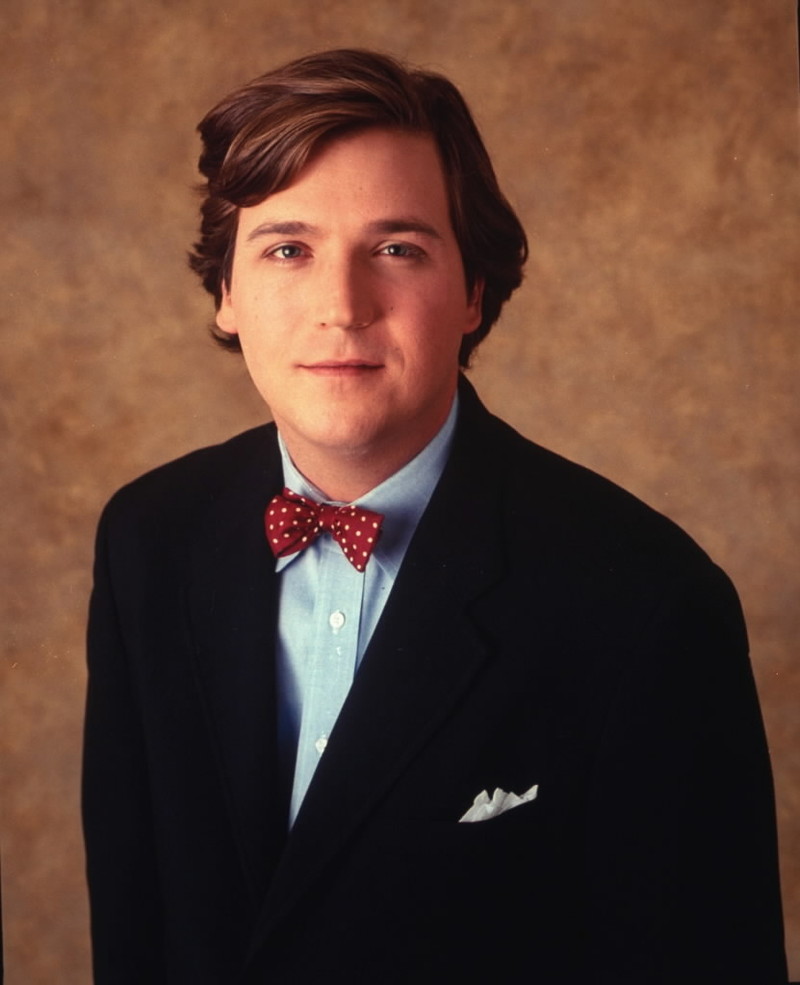 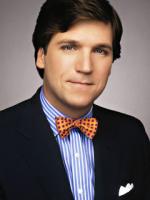 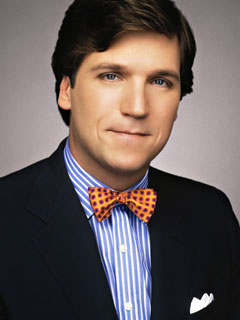 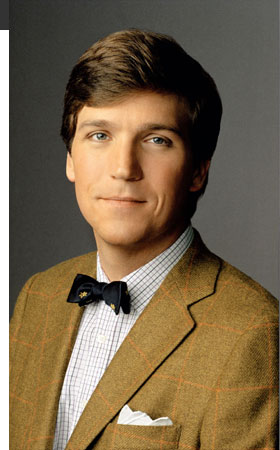 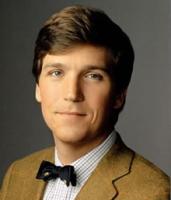 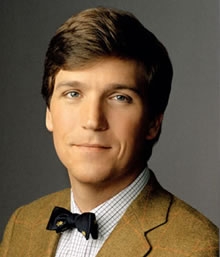 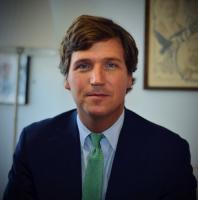 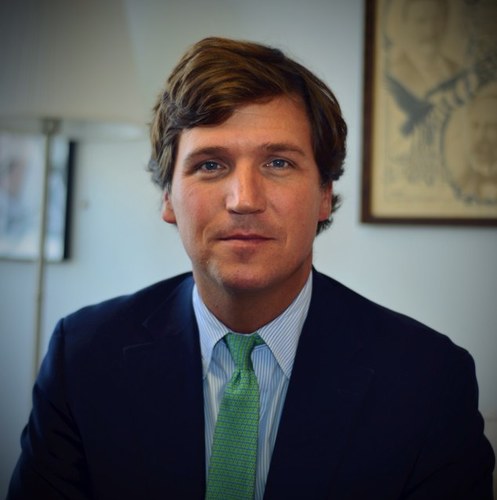 The two things I was positive about in life were that I was going to be a teacher at a boarding school or an operative with the CIA posted abroad. I could write a book about all the things I was sure about.

There are legitimate, even powerful arguments, to be made against the Bush administration's foreign policy. But those arguments are complicated, hard to explain, and, in the end, not all that sensational.

I have no way of knowing how people really feel, but the vast majority of those I meet couldn't be nicer. Every once in a while someone barks at me. My New Year's resolution is not to bark back.

It is nice to be around people who think differently than you. They challenge your ideas and keep you from being complacent.

Canadians are so easily wounded.

I am not insecure about being a journalist.

I am really only interested in new information, not freelance opinion. I don't really care what you think off the top of your head.

I can't wait to work for Rick Kaplan. He's a great producer. I would host an infomercial if he would produce it.

I have never been one to look beyond today.

I think Michael Moore is loathsome, though, not because he dislikes Bush, but because he seems to dislike America.

I try to tell the truth.

I was up late last night yapping about the elections on CNN and up early this morning doing the same thing in my daughter's kindergarten class.

If it was up to the U.N., Saddam Hussein would still be killing his own people.

It's hard to be ambitious if you're content, isn't it?

Studies have shown people listen to TV than watch it.

The one thing I'm convinced George W. Bush is good at is bipartisanship. It's clearly something he enjoys personally.