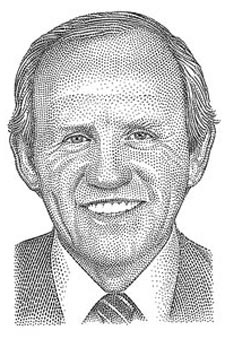 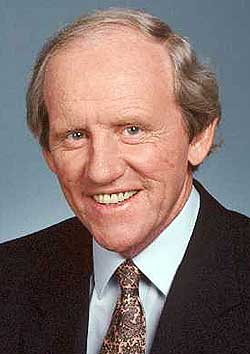 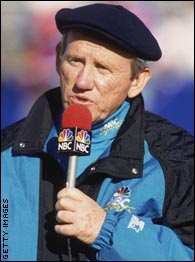 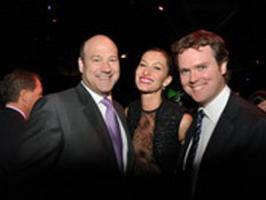 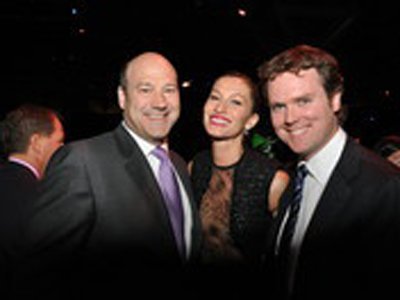 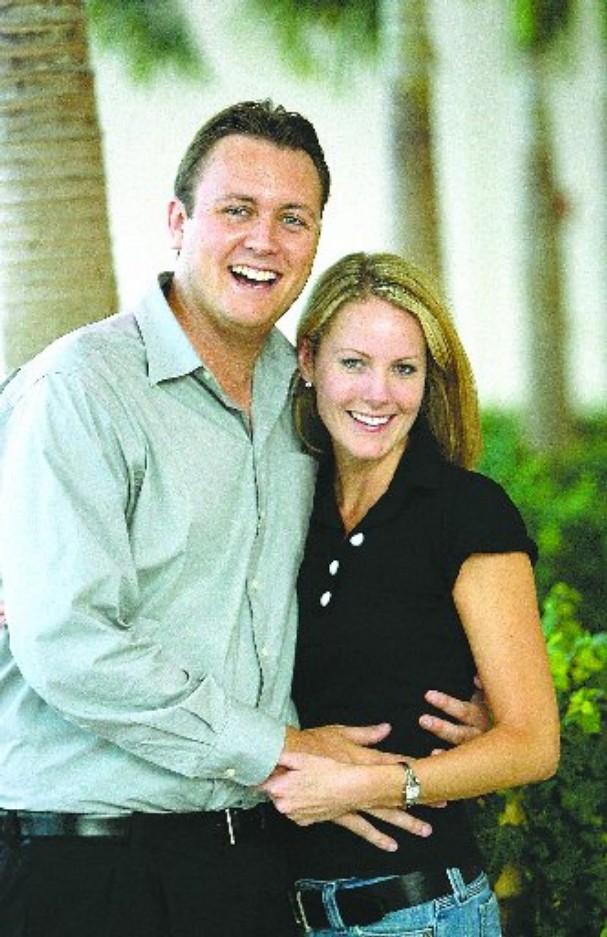 The ability of players to jump teams when their contracts are up has hurt fan loyalty.

I think almost every newspaper in the United States has lost circulation due to the Internet. I also think the Internet will lead to a lot of plagiarism in journalism.

I don't think the players play with the same desire they once did.

I don't think we use television the way we should or the way the inventors intended.

I predict that many teams will go out of business and the size of the leagues will be greatly reduced.

I received $100 per week when I started working at the Globe after graduation.

I think we'll always have newspapers, but they'll lose influence.

Muhammad Ali is a combination of personality and athlete who is probably better known around the world than any other. He became a great hero.

Pete Rozelle used television to get the game to the American public by creating the Super Bowl and making it the biggest sporting event in the world.

The future is electronic. It's radio, television and the Internet; it's not really newspapers anymore.

The one good thing about television is the money; you can make a lot more money than in newspapers.

The wonderful thing about television is the immediate impact of pictures of current events.

I don't think there is enough educational programming, but unfortunately, television is built around advertising and those shows don't get the big ratings.

I think the greatest all-around athlete ever was Jim Brown. He played lacrosse, basketball and ran track at Syracuse. He played professional football for the Browns.

I was fortunate to be part of a very successful show on CBS in 1986. I switched to NBC for eight years and through these experiences have gotten terrific insight into television; it's a fascinating medium.

One of my first jobs was at the Boston Globe. I worked in the sports department six months a year. When I was ready to graduate, the sports editor gave me a job as a schoolboy sports writer.

Overall, I think Michael Jordan is the greatest athlete in any particular sport. He dominated the game for the Chicago Bulls and brought the NBA to its greatest peak of popularity.

The two major things that changed the makeup of all professional sports are money generated by television and courts that players went to in order to win their freedom as free agents.