See the gallery for quotes by Birch Bayh. You can to use those 8 images of quotes as a desktop wallpapers. 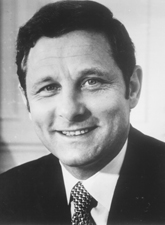 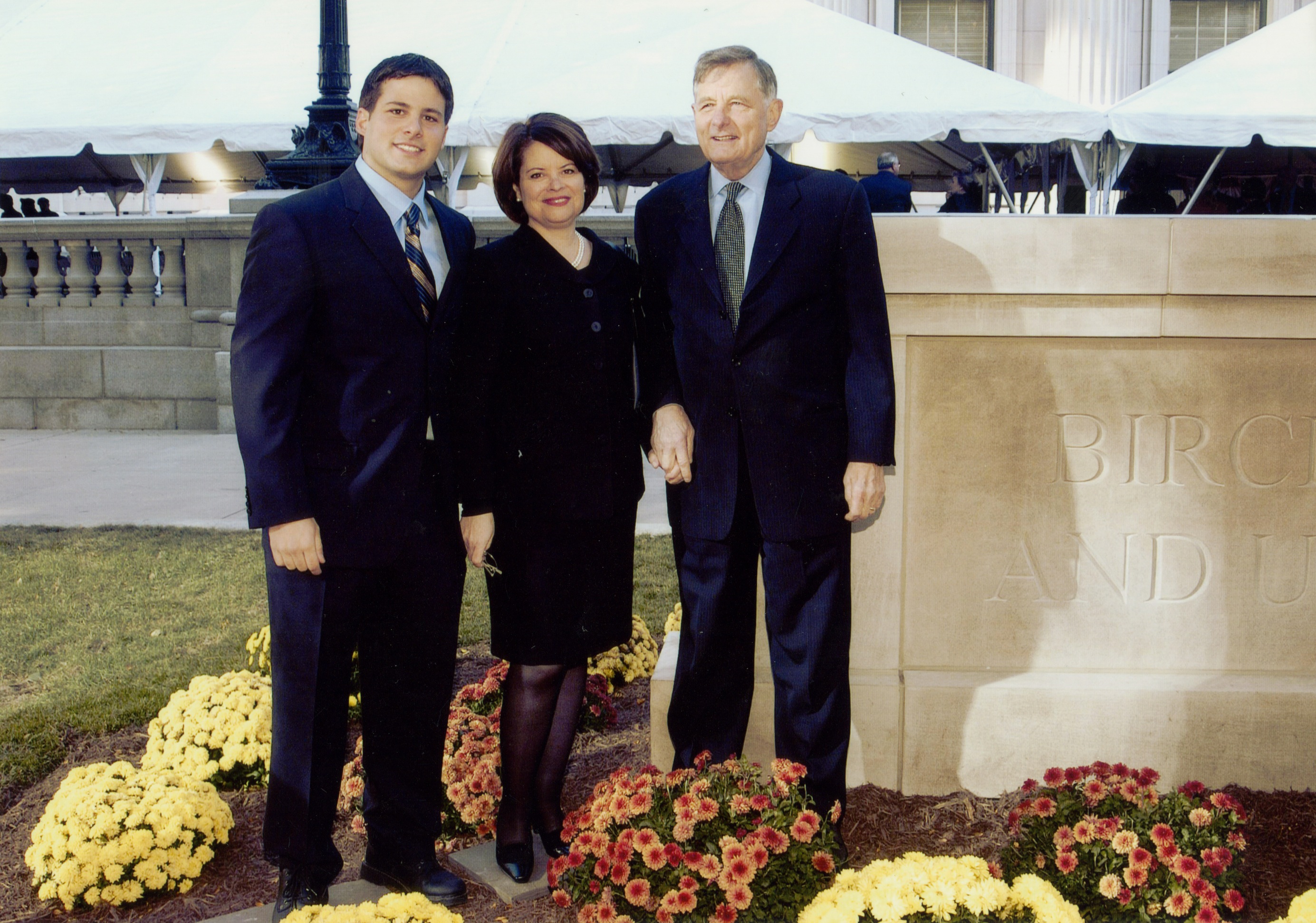 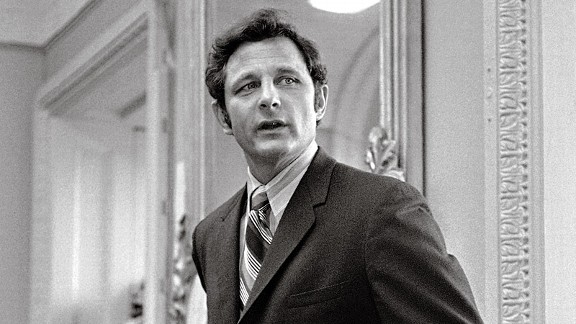 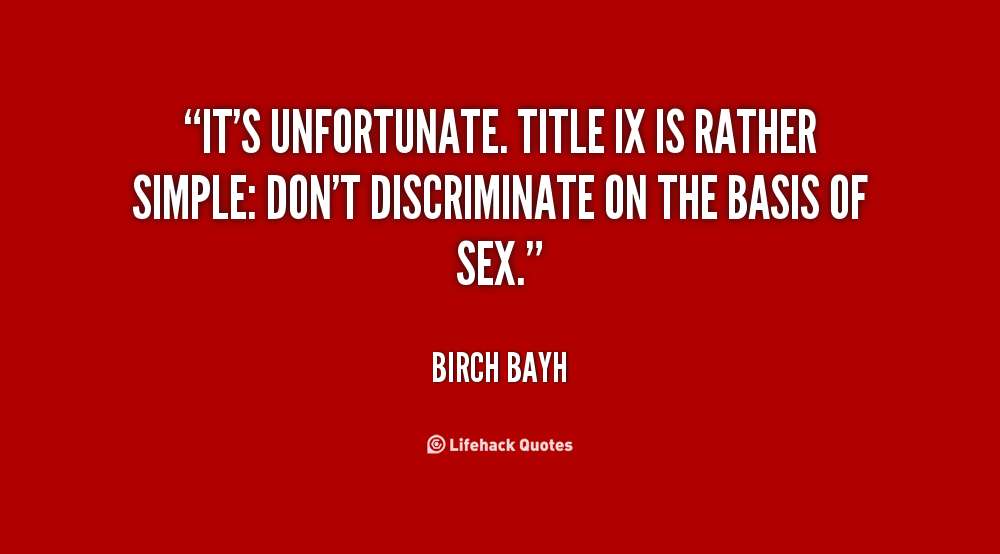 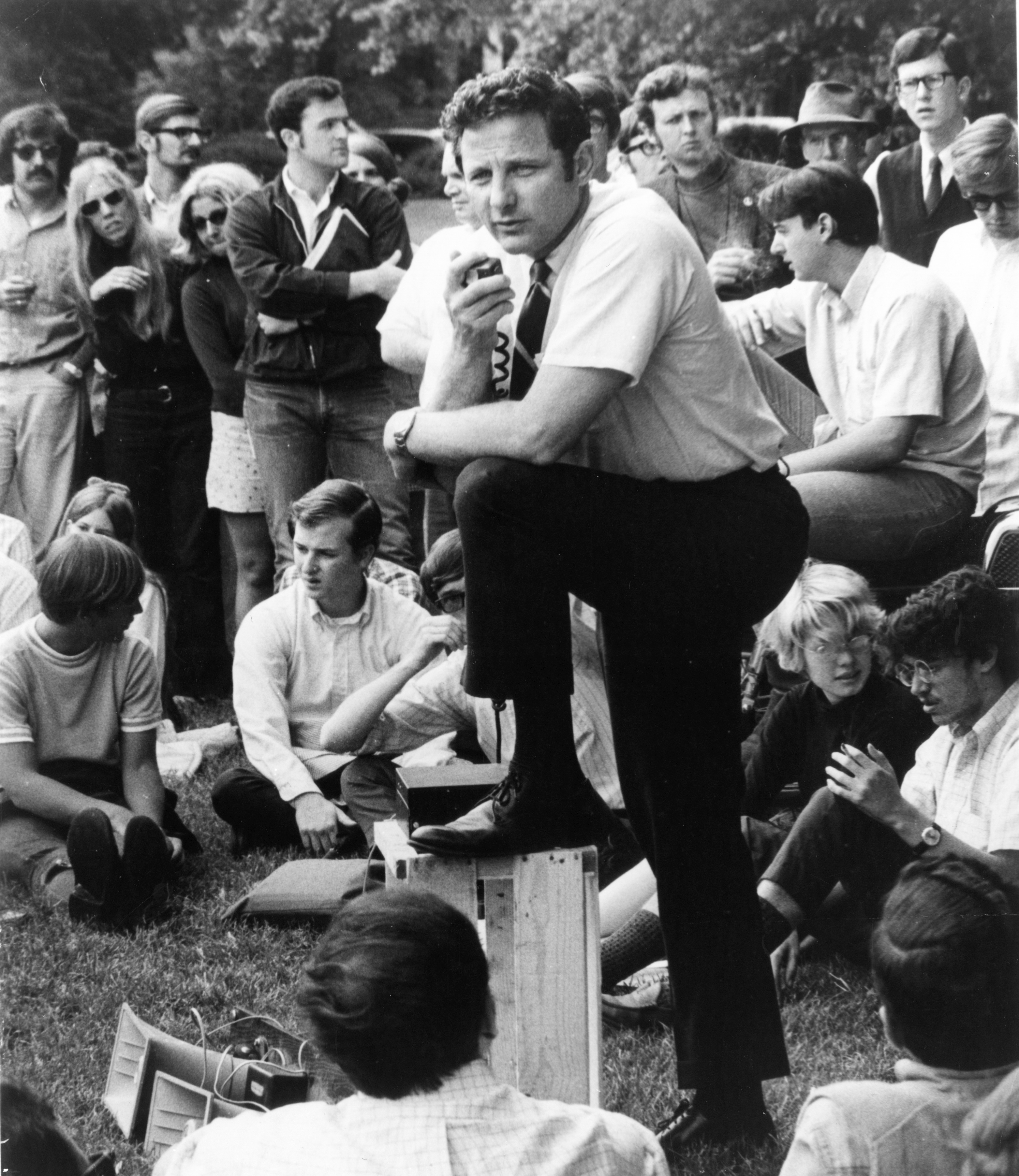 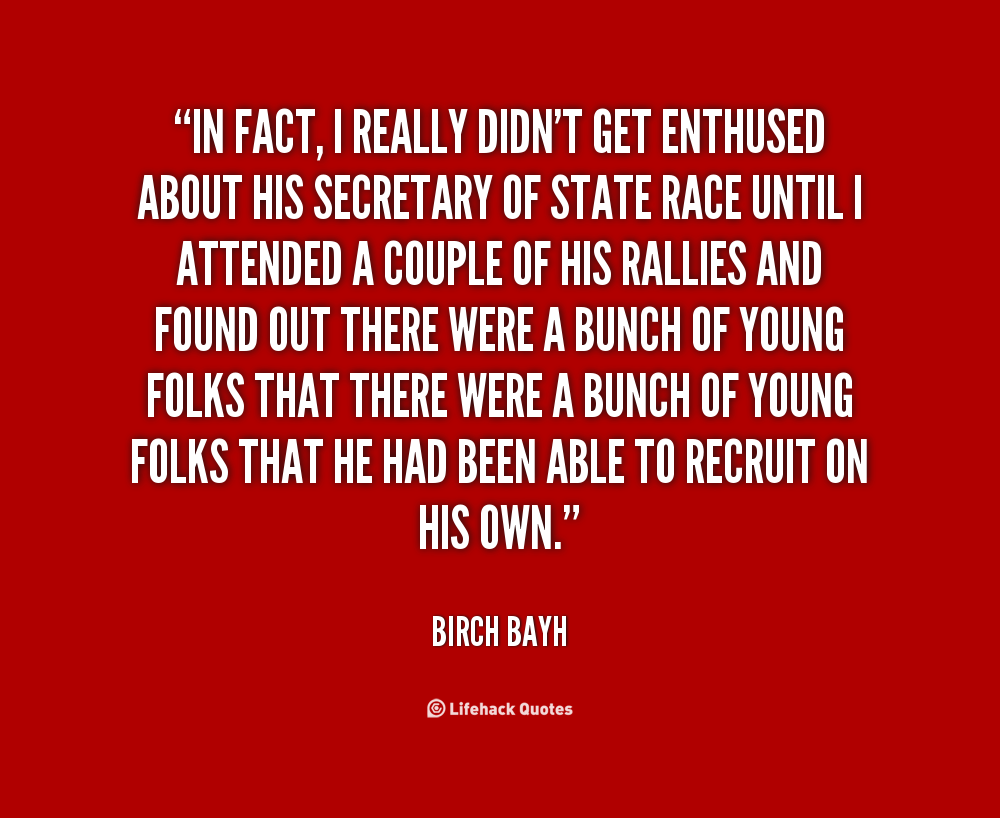 I had the good fortune to be able to right an injustice that I thought was being heaped on young people by lowering the voting age, where you had young people that were old enough to die in Vietnam but not old enough to vote for their members of Congress that sent them there.

Certainly I think the election of John Kennedy and all he stood for was one that really was an inspiration.

And I thought my loss my loss was not, certainly, the end of the world, but to lessen the enthusiasm of those young people who were signed up, I thought that was tragic.

People are concerned, here again, about life, and haven't given a whole lot of attention to how you make fathers responsible for the lives they bring into the world.

It's unfortunate. Title IX is rather simple: don't discriminate on the basis of sex.

Well, I don't know too many governors who are flaming ideologues.

You know I don't think we need the Republicans to steal family values from us.

You shouldn't have to sue somebody to get justice. It ought to come through administrative process.

Young people are being elected for School Boards all over the country.

And Title IX coming along there. I don't think Evan would have done any different than I did. I was fortunate to be there at a time when that was right.

But if you really want to get involved in making a difference, you can stay at home with your family and have a job and make a reasonable living without having to be on an airplane all of the time, then you ought to go back home and run for School Board.

But people that are worried about unborn babies are the same ones that vote against kindergarten programs in Indiana or school lunch funds out of the federal government.

How come life is so important in the nine months before birth, but then we sort of forget about the importance, we're not worried about whether that baby lives in poverty once he or she is born.

I look at the Senior Al Gore that I had the chance to serve in the Senate with. A great human being. He went down to defeat to this right wing bunch back at the time.

I should point out that I was intimately involved with a group of women here a year and a half ago when there was an effort made by a right wing element in the President's party to get him to turn back the clock.

I think that it's important if you run for President that you have to make those important decisions. And your father, if he can help, probably, he helps just by being your father without getting intimately involved.

I think that's most unfortunate about our Democratic system, that you're confining it to people who are either very wealthy in their own right or have capacity to gain access to large amounts of money.

I think we have a number of young people - like yourself - who want to make a difference. I'm not sure the numbers are as large because I think the burden of getting elected to public office at the national level has become astronomically expensive.

One of the big challenges for our party is to demonstrate to people that we have an agenda for economic prosperity and that we can be trusted with their money.