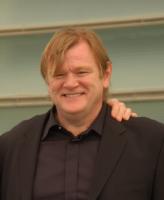 See the gallery for quotes by Brendan Gleeson. You can to use those 7 images of quotes as a desktop wallpapers. 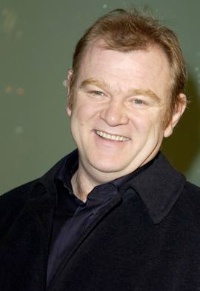 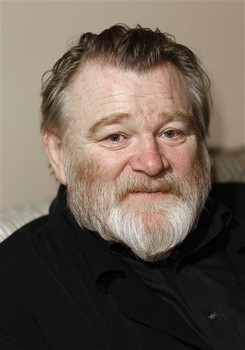 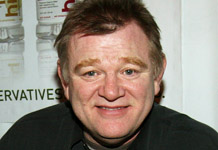 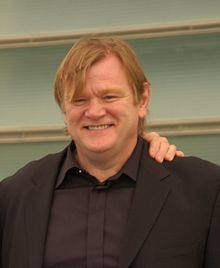 I don't plan in terms of career ambitions. The only career ambition I have is to work with people who are going to bring you up and elevate your performance. They'll let you know things that you didn't know already and bring you places that you might not have gotten to otherwise.

I don't want people poking around in my private stuff. They've no business in it. My work is what I give to people, that's my job, and that's where it stops.

Everyone's waiting for the seventh book, and looking at each other saying, 'Oh, I wonder will I be in the running?

I loved teaching. And I always used to say that acting was just something I did purely on my own terms, and that if I had to make a living from it there would be too much pressure.

I started hitching about the country when I was 16 or 17 years old. I found the music that was played around the country - Irish music - had a particular resonance.

I think every character actor at some stage likes to carry a film. It can be extremely liberating to just come in for a scene or two and do your thing. But I find it frustrating if I'm just doing little bits here and there for too long.

I think it was a possibility, I think we're all kind of delusional like that, we think that we can all carry on being who we are without bending ourselves to make ourselves acceptable and expect someone to come along and see to us and rescue to us.

Tags: Expect, Ourselves, Someone

I'm aware now over the last 5 or 10 years that when you do an accent, you really have to kind of get down to the nitty gritty and go into the phonetics of it, if necessary. Find out not just the sounds but the rhythms and the music - or lack thereof - in a particular accent.

It's interesting going between small parts and then bigger roles where you carry the film. If the writing is good, and if the people involved have integrity, then you'll do it, even if it's only five minutes on screen.

Look at the Coen brothers. All their minor characters are as interesting as their protagonists. If the smaller characters are well-written, the whole world of the film becomes enriched. It's not the size of the thing, but the detail.

My grandfather played a mandolin, so I got my hands on that. Then on down to a banjo, and I found I couldn't play any kind of soft or mournful music with that so I took up the fiddle in my late 20s or early 30s - and that was far too late. But it keeps me off the streets. It has been a love of mine since I was 17 maybe.

Winston was a bit of a challenge, all right, from a lot of different perspectives. It wasn't just the culture or the class divide or the historical baggage - it was also the age difference. We had to see if I could be aged-up legitimately, without it becoming some sort of hokey acting challenge. 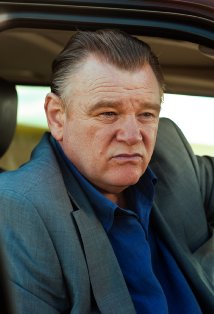