See the gallery for quotes by Carson Daly. You can to use those 6 images of quotes as a desktop wallpapers. 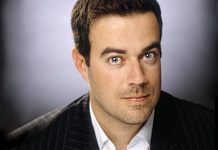 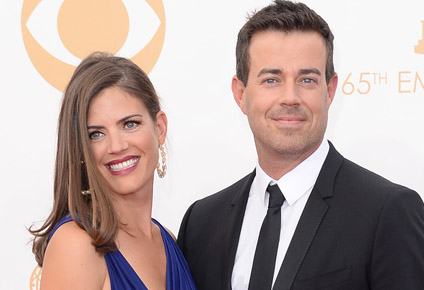 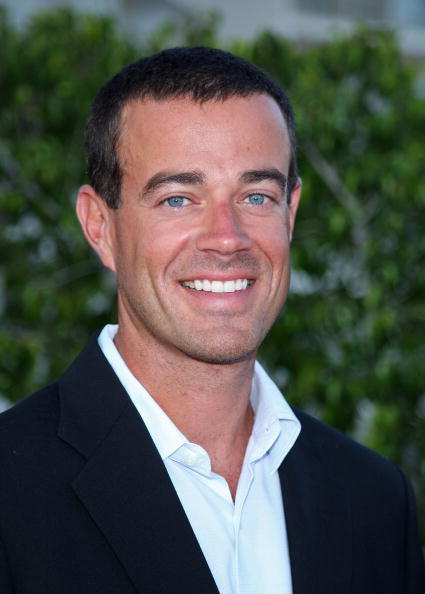 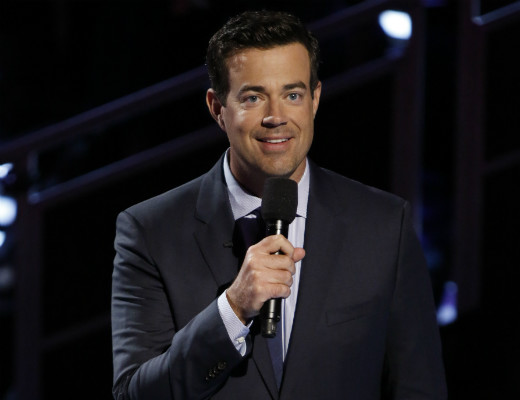 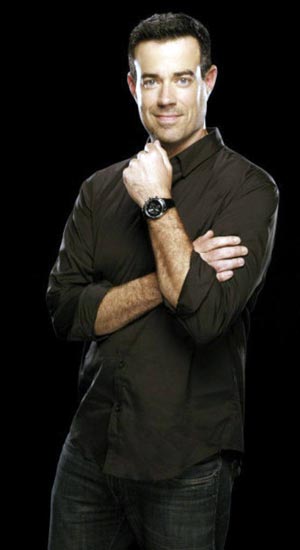 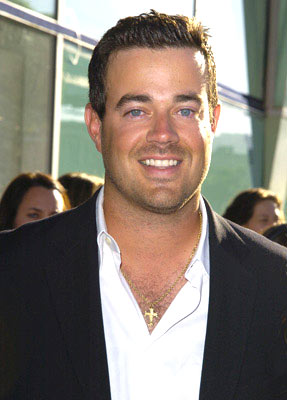 Maybe it's because One Direction was just on 'SNL,' or because I'm playing The Wanted on my Top 40 show, but in terms of boy bands, we're seeing this resurgence, and it's happening, whether you like it or not!

My girlfriend Siri is a food blogger, and we both love to entertain and eat. This is what happens when you're in your thirties: what was once a passion and real appetite for nightlife in New York City manifests itself into other things, like entertaining at home.

When I was a freshman in high school, I got a letterman jacket, which you'd think would be great stock. The jacket had the big S on it, for Santa Monica. But rather than having a football or a baseball on the S, I had a little nine iron. Girls thought it was a flute.

When reality television really hit, I just had a backlash towards reality. It seemed like a cheap way to make a product. And then when music reality and 'Idol hit,' I just didn't watch it, it seemed novelty. And of course the story of 'Idol,' this is one of the greatest stories in television history.

I think long-lasting, healthy relationships are more important than the idea of marriage. At the root of every successful marriage is a strong partnership.

It's hard to be a breakout show and stay on top. We're like the flagship show over here.

The one thing I learned the most about acting is it takes a tremendous amount of courage to go there and stand still. It takes courage and guts to step out of your mind frame and depict something.

A good butcher is important to have. It's like a shrink.

Carson is an old family name, though my grandma used to watch Johnny all the time and was crazy about him.

I don't have a sidekick - no Ed McMahon. So when I go out there, I'm lonely. It's scary.

I love 'Last Call.' It took me a little bit to figure out that I wasn't going to be that guy in a suit telling monologue jokes.

I really like it that they promote from within.

I'm developing a record company. I'm learning how to supervise music on a film.

Men often think it's the bad boys who get the hot chicks. But I'm living proof that the good guys win.

NBC's priorities are Jimmy Fallon and Jay Leno, and then there's me.

No one's on at my time but infomercials.

The No. 1 question I get from everybody is, 'How did you make it?' I'm like, Don't worry about making it. There is no making it. Just be happy.

Much more quotes by Carson Daly below the page.

You have to change the set, stay ahead of the curve.

A friend of mine - a cameraman at MTV - lost a lot of weight from cycling, and I thought I'd try it, too, thinking whenever you look at a cyclist they all look super-skinny, so hey, why not? But then it turned into such a psychologically satisfying thing.

I do California casual a little bit better than really small European cut, tight apparel But I can rock some Gucci when I need to. I say this as I'm wearing Adidas sweatpants and a ten-year-old Chrome Hearts T-shirt.

I hope 'The Voice' has a fifteen-year run, don't get me wrong. But I come from nothing, and maybe it's the Irish in me, but my attitude is always like, 'They'll figure me out soon.'

I stumbled into this format for 'Last Call with Carson Daly' that I really like, inspired by cable and Dave Attell's 'Insomniac.' I love being out on the street.

I'm from California, but my father, who passed away when I was young, was from Newark. When I was kid, we would go back east and catch Yankees games. His side of the family are big Yankees fans. But, the real connection came in '97 when I moved to New York and became friends with the team.

If I could be lucky enough to just have radio as the base for the rest of my life, I could build off that. No matter how successful I become, I always look at radio as the only skill set I can really call on. I even know how to operate the boards.

It was really fun being in Tara's trailer, working on my lines. Tara is such an amazing actress. She's so good at what she does. I learned a lot from watching her.

It's important for people to realize I don't want to be the It guy. I want to crawl before I walk. I want to learn about things before I jump into them.