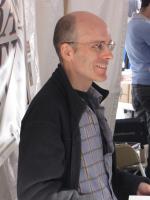 See the gallery for quotes by Chester Brown. You can to use those 8 images of quotes as a desktop wallpapers. 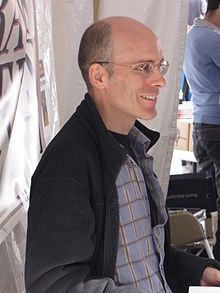 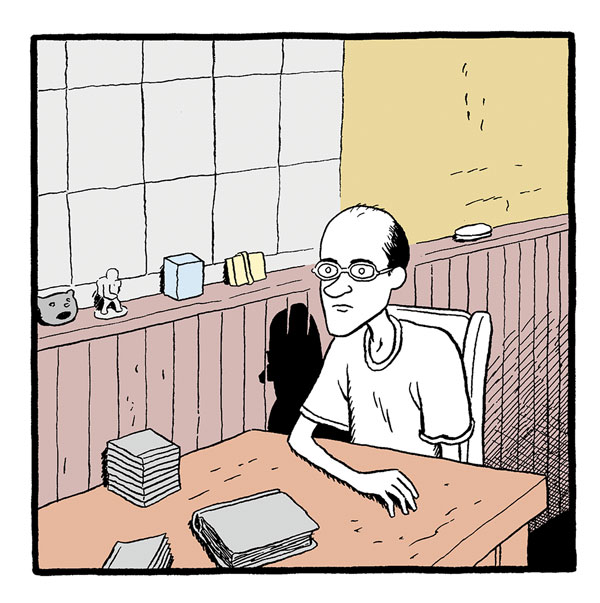 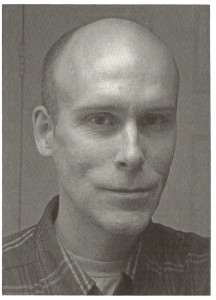 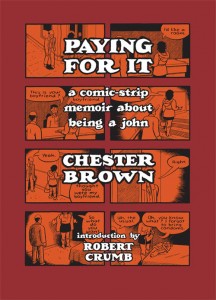 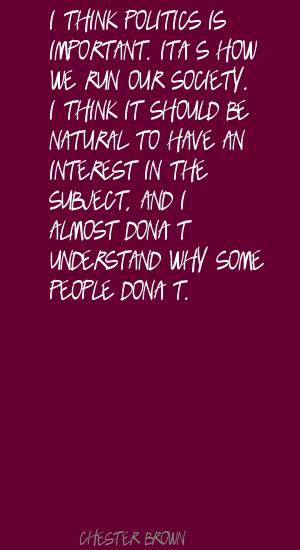 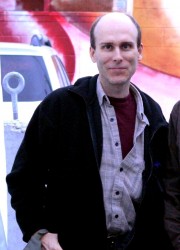 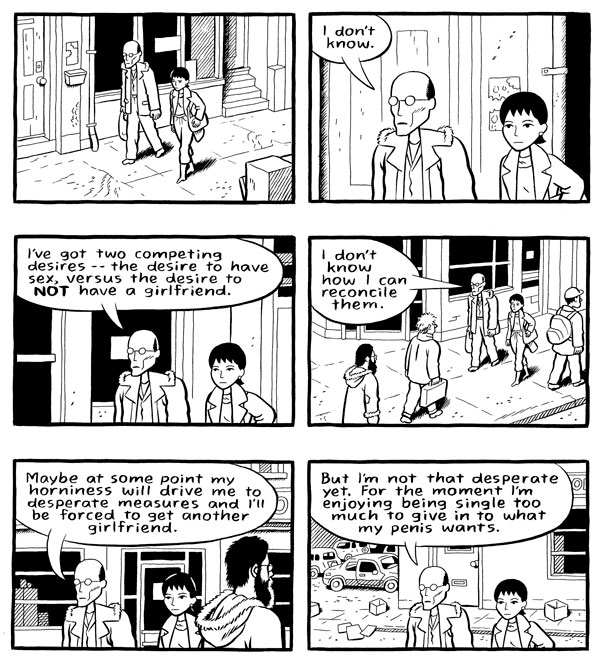 You kind of hope that the events themselves are interesting. I think that's what you have to hope for, that on a broad level it's an interesting story.

I think politics is important. It's how we run our society. I think it should be natural to have an interest in the subject, and I almost don't understand why some people don't.

I think people should have the legal right to hurt themselves without fearing that they're going to get locked up for doing so. But on a personal level, if someone I loved was hurting himself or herself in front of me, I would, of course, try to restrain them.

We're not very accepting of people who act strangely.

I consider myself a right-winger and Gray was certainly one.

I'm planning on finishing the Gospels at some point.

It's not so much that I got that idea at some point, it came up naturally because of the improvisational nature of the story I was telling.

They thought they were identifying a set of behaviours, but yeah, they just wanted to have an answer.

Alan Moore does have a sheen of class. He's a smart guy, and I'm sure there was a metaphoric level, I'm not denying that, but let's face it. the main reason he was doing a super-hero comic was because he was working for a super-hero comic book company.

Almost every scene, I re-think as I'm about to start drawing it, and at least half of the time I'm changing dialogue or whatever, or adding scenes or different things.

I Never Liked You. I think that's my best book. I think it works the best as a story, and I like the drawing. It works on both levels, for me at least.

I think the thinking is, in the comic books, I should pack as much onto a page as possible, because, you know, it's kind of the cheaper format, and you want to give readers as much as you can for their dollar.

I was looking to do something non-fiction because I had done a strip, 'My Mom Was a Schizophrenic.' I really enjoyed the process of doing that strip, despite its subject matter. To do it I'd had to do a lot of research and reading and I figured I'd like to do that again.

I'd begun reading Crumb shortly before that, and other underground stuff, so that was an influence to some degree. Of course the Marvel and DC comics, they had been my main interests in my teenage years.

The counter-argument would be, so what if my sexual relationships are superficial, one can still have satisfying and rewarding relationships with friends, or parents, or siblings, or whatever.

The main problem was a pacing problem. I had wanted the project to be about 20-30 issues, and I should have written it out as a full script beforehand.

The scientists at the end of the 19th century had people coming to them with this weird behaviour, and they didn't know what was going on but there seemed to be a similarity. They needed an answer, so they made up one.

The whole schizophrenia angle interested me. When I first started working on it, I thought I would play up that angle more than I ended up doing. The religious aspect of the story was also a draw.

There I was limited to what happened the same way I am with Riel. It doesn't feel like a great burden to have your story, to some degree, set. I am enjoying figuring out what I think is the most dramatic way of telling this set of historical facts.

There's a bit of debate about that; some say it was really Matthew, but the popular consensus is that Mark was the first one, so that's why I did that one first. And I was planning on doing all four.

We couldn't be making as much money, if we had to deal with stranger behaviour. And right now, anybody who slows down our economic productivity, off they go. We have a place for them, the psychiatric institution. That's the main thing, they slow things down.

When I was a teenager, 'Playboy' was the most interesting magazine in the world, and not just for the playmates. I liked the interviews and the stories, and all that, but nowadays most of the stuff in there doesn't interest me.

With each of those projects I wasn't thinking about how the layout would really affect the story I was working on - it wasn't the content that was affecting the layout, it was, how I wanted to draw at that point in time.