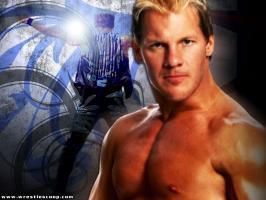 See the gallery for quotes by Chris Jericho. You can to use those 6 images of quotes as a desktop wallpapers. 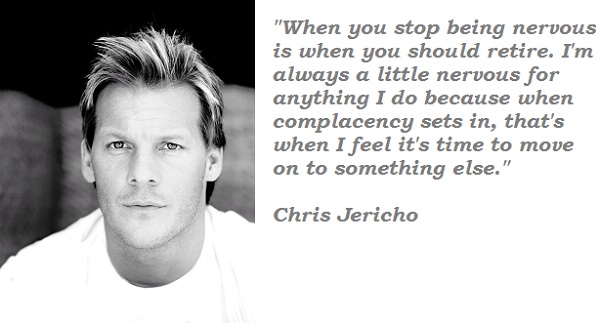 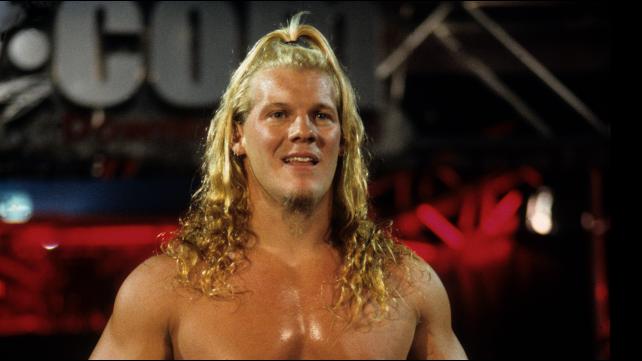 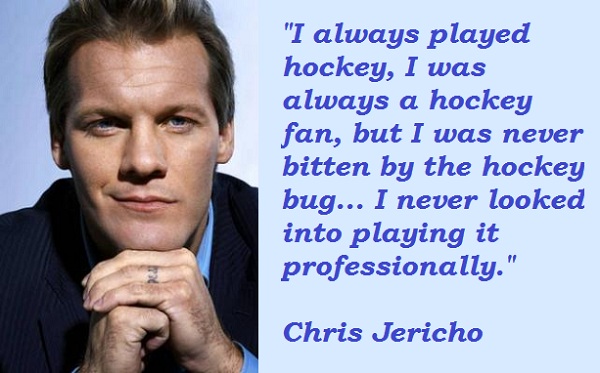 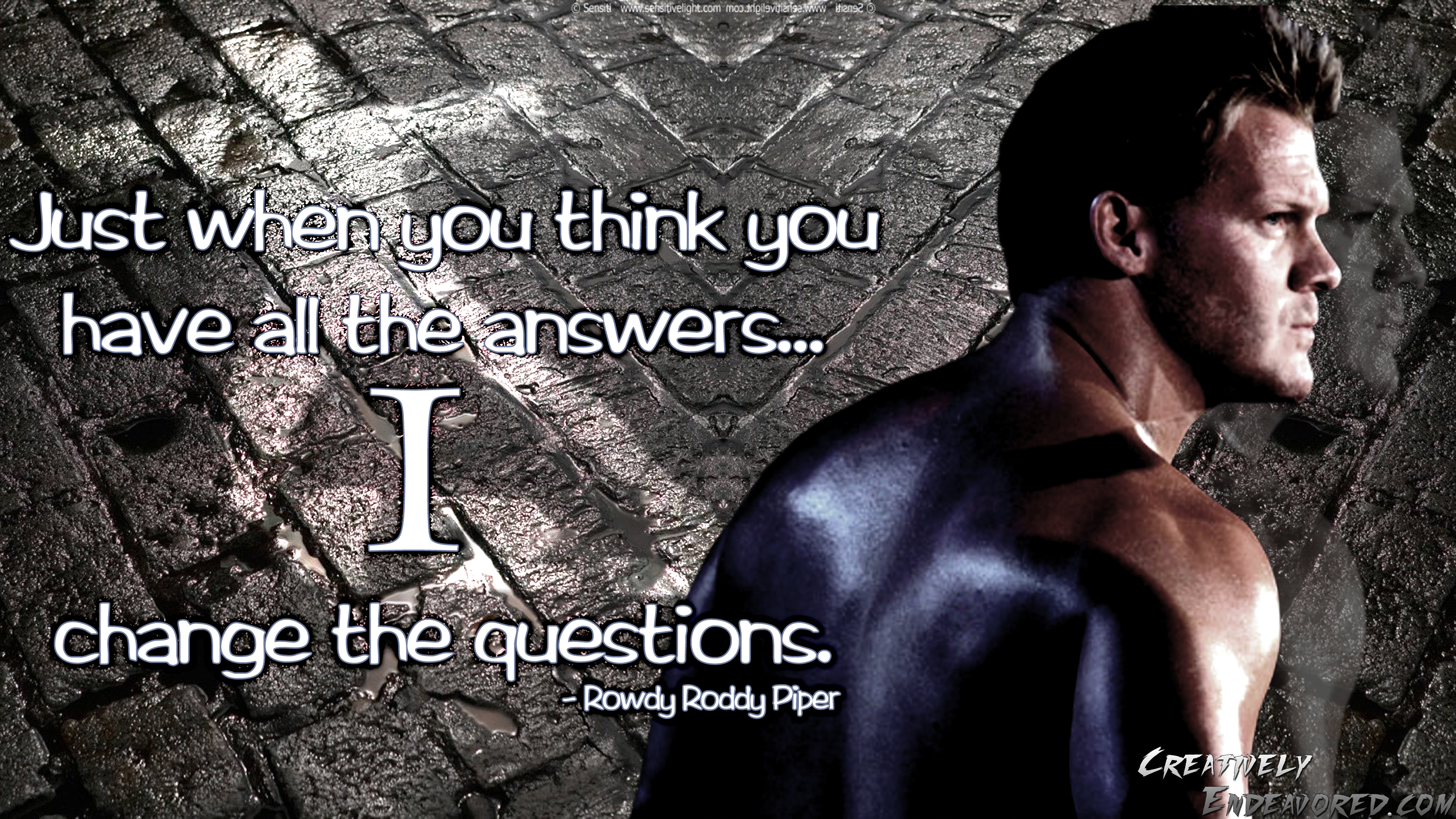 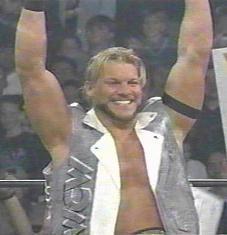 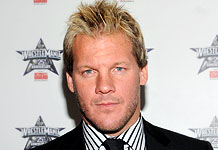 In Hollywood, there really is a stigma against wrestling. I think that's why people think wrestlers are Neanderthals who can't string two words together.

Tags: Together, Why, Words

The most important thing about being in wrestling is that you have to connect with the crowd, connect with the fans, and you either want them to love you, or to hate you. Either way, so long as they're reacting to what you're doing.

There are a lot of similarities between dancing and wrestling. The costumes are the same, the spandex and all that, but you have to be light on your feet to do both, and you have to remember choreography.

There's no unemployment insurance if you don't have a job in wrestling. You really have to be committed, to have a love and a passion for the sport, a belief in yourself that you can do it.

Think about it - pro wrestling as an Olympic sport would be pretty cool. Look at figure skating or gymnastics - what is it? It's a choreographed performance that is judged.

When you stop being nervous is when you should retire. I'm always a little nervous for anything I do because when complacency sets in, that's when I feel it's time to move on to something else.

A live performance is the same no matter what genre it is. Wrestling, rock 'n roll, hosting, acting - it's the same thing.

Am I a workaholic? Yes, but I also have no problem taking time for myself.

I always played hockey, I was always a hockey fan, but I was never bitten by the hockey bug... I never looked into playing it professionally.

I don't really play a lot of games.

I don't think I'd ever be able to give up the spotlight.

I like to do something different that people don't expect. That's what I've always been about, in everything I do.

I never want to hide my wrestling background.

I never was an amateur wrestler.

I started playing music when I was 12 years old.

I've actually been in more Elimination Chamber matches than any other human being on the planet. It really has been a badge of honor for me.

I've always been the type of guy that wants to change, adapt and morph from year to year.

I've always had an air of mystery.

If you're in the WWE, it's like show business boot camp. You learn a little bit about everything as far as show business is involved.

Much more quotes by Chris Jericho below the page.

In Mexico, wrestling is part of the cultural fabric. The guys wear masks and they are real-life superheroes.

It's always great to add to your legacy.

Most people use Twitter to meet girls, and I use it to meet 'American Idol' contestants!

Somebody actually tattooed my face on his arm. In a couple years, that will be the equivalent of having a Screech tattoo.

The only person that is going to tell you that you can't do things in life are people who have failed.

When I was a kid, I wanted to be either a rock star or a wrestler.

You can't wrestle forever. It's a very physically taxing job. There's no doubt about it. Physically, and more importantly, mentally.

I love U.K. festivals because people go to watch as many bands as possible. They aren't just there to see their favourites; they'll be there all day long.

I play a character in the WWE and everybody hates my character. I'm the evil villain bad guy. Whenever people meet me, they're like, 'Wow, you're such a nice guy. We never expected that.'

I would have to say that Canada definitely produces the best wrestlers; I don't know why. I think Canada is a big wrestling country, and there are a lot of guys who are interested in wrestling in Canada.