See the gallery for quotes by Chris Pratt. You can to use those 7 images of quotes as a desktop wallpapers. 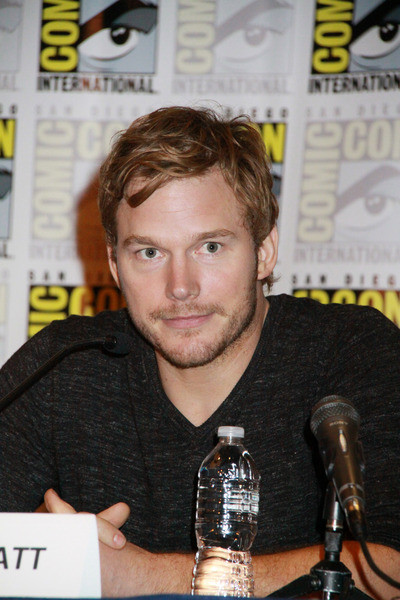 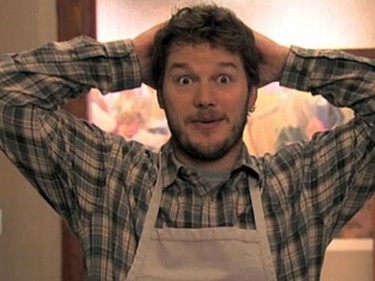 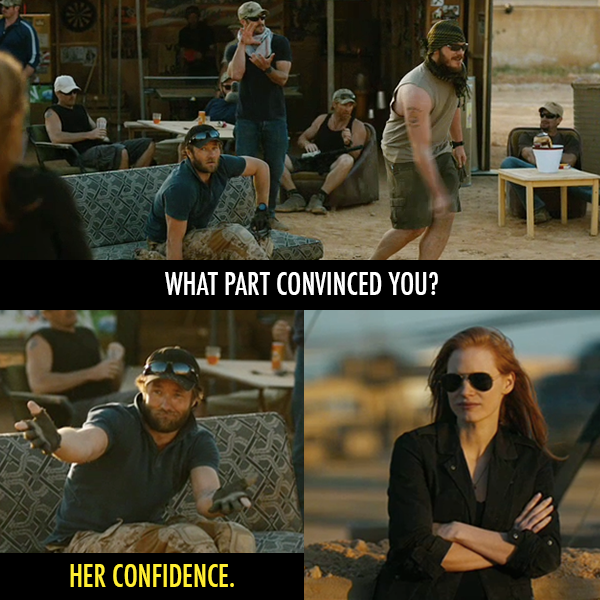 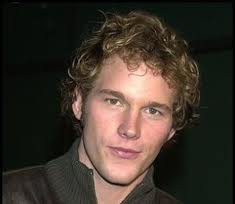 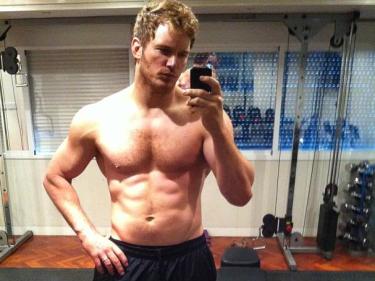 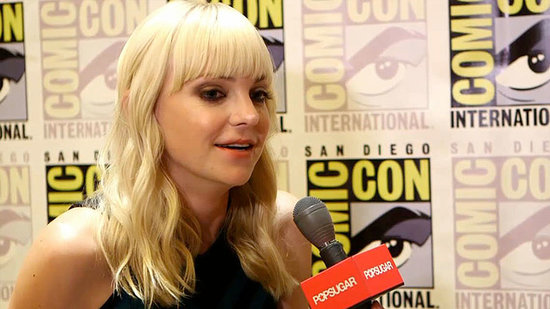 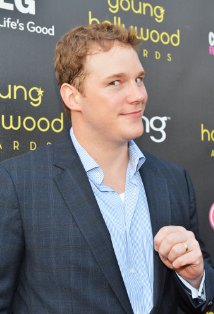 I did a more serious turn in a movie called 'Moneyball.' It's a baseball movie, where I play the character of Scott Hatteberg, who was a professional baseball player for the Oakland A's in 2002. It was really intense. I lost almost 50 pounds in four months, learned how to hit the ball left-handed, and just immersed myself in the world of baseball.

I have a lot of plants and fish and a pet lizard and Venus flytraps. I have a whole ecosystem in my room, like a running waterfall and different lights and sensors set on digital timers.

I know this may come as a shock to most of you, but I've decided to quit acting. I will not be auditioning for anything anymore, and if I get offered something like a role in a movie or a commercial or something, I will graciously turn it down. It's been great, but its just not for me anymore.

I primarily have had my career in comedy, and that is something that I have never been too concerned about because I know there is really no room for vanity in comedy. Comedy comes from pain and it is a lot easier to empathize with somebody who is out of shape.

I was an athlete growing up and I miss that. I miss hanging out with dudes and making raunchy jokes and telling stories, trading details, you know? There's something I really miss about that.

I was an athlete growing up. I was a wrestler, I played football, so I can take a fall. I actually wanted to be a stuntman when I was kid, so I would practice falling down the stairs. It's just something I like to do.

I'm still fighting really hard to get any role I get. If it's comedy, I go for the laughs. And if it's drama, I try to tell the truth, and try to play the real stakes of whatever scenario the character's in.

It's interesting - I always thought when I was doing more melodramatic stuff like 'Everwood' that the directors were constantly reeling me in and stopping me from being funny.

Most of the writers in TV are from L.A. or New York, and those are places where people are cynical and snarky. And they fly from L.A. to New York in an airplane over this vast, expansive land where people aren't snarky; they're a lot more like the 'Parks and Rec' characters.

My favorite animal to hunt is probably elk. There's nothing like the sound of a bugling bull splitting the cold air at first light. And that smell is unmistakable. Once you experience their musk in the wild there's no going back! A close second would be a varmint hunt.

My first in, my first break, was I met a director and got to talking with her, and she happened to be casting this movie that she had written. That was ten years ago. That got me to Hollywood. I got paid $700 bucks.

Tags: Her, She, Talking

Television is such an evolving medium. When you're doing a TV show, it's not like you just shoot for six weeks and you're in an editing room with all of your footage. It's like a guitar or a car, you have to fine tune things. You stop doing what's not working, you work on what is working and you add things that do work.

'Ten Year' was probably - I might say 'Ten Year' was my favorite filming experience of anything I ever worked on. It was totally different from 'Moneyball' in that it was a small budget, independent movie. It had a giant ensemble of actors, all of whom were basically working for free.

The American audience has really opened up to women being A.) funny and B.) kinda crude. 'Bridesmaids' is R-rated, and I think it was a major coup for women to have an R-rated comedy that did really well. Same as 'Bad Teacher.'

The key is just to ignore the pain, because physical comedy only works if you see someone get hurt and they aren't actually hurt. If someone gets hit in the face with a bat, falls down, and gets back up, it's funny. If they stay down and their jaw is wired shut in the next scene, it's really tragic and weird. You have to pretend it doesn't hurt.

The only way physical comedy works is if you don't see it coming. And the harder the fall, the funnier it is. You have to really take some shots, and I've walked away with some bumps and bruises.

To go to the Oscars for Moneyball - that was pretty amazing. And to be able to go work with Kathryn Bigelow - that's going to be pretty sweet. Hopefully I don't have to go back to being a waiter. That's still my main goal.

When you're doing a TV show, it's not like you just shoot for six weeks and you're in an editing room with all of your footage. It's like a guitar or a car, you have to fine tune things. You stop doing what's not working, you work on what is working and you add things that do work.

When you're working with film, you can only shoot one angle at a time, and then everything has to stop, and you re-light it and shoot everything else from the opposite side, so it's really important that you stick exactly to what's written.

With comedy, it's a combination of knowing the comedic beat was good - it made you laugh, it made people on the crew laugh. With drama, you do something deep and if your stuff was really effective, the ultimate result is silence. Silence is not necessarily... that would also be the result if you sucked.

Much more quotes by Chris Pratt below the page.

Tags: Enough, Someone, Yourself

You get to a point where you have to start planning, when you cross that line where you have enough value to get someone's movie made if you attach yourself to it, you have to be very thoughtful and have to plan. When you're starting out, you're willing to do anything.

Tags: Enough, Someone, Yourself

I like to do 'Garfield Mondays': lasagna and napping in a box.

Being in good physical shape is the best way to combat depression. You just have endorphins running around your body. It is the best anti-depressive that there is.

As long as I keep getting cast, I don't care if it's typecast.

Both 'OC' and 'Everwood,' there were people on set where you learned to stay away from them on a bad day.

I don't have any delusions. I don't think I would make it through Navy SEAL training.

I have some weird habits. For instance, I love beets. Show me a salad bar and I will clean them out of their beets.

I lose my cell phone so much that I switch it every month or so, but Sony Ericsson is usually what I use.

I love 'Capote.' Huge fan of Philip Seymour Hoffman; if he's not my all-time favorite actor he's definitely in my top five. I just love him so much.

I married way out of my pay grade. I have no idea how that happened.

I've always been a little soft. I like to eat.

If one day someone came up to me and was like, 'Look, you're never going to act again,' I don't know what I would do.

Just be comfortable with who you are.

My favorite way to blow off steam is to sing obnoxiously loud in the shower.

People have told me I look like Gordon Lightfoot.

Some people fast, some people go on a cruise or visit a day spa. I get out in the woods with a rifle or a bow. That's my release.

Television is such an evolving medium.

There's nothing funnier than a giant, grown man rollerblading.

To go to the Oscars for 'Moneyball' - that was pretty amazing.

You can pour melted ice cream on regular ice cream. It's like a sauce!

You want to be with a girl who likes you for you. Just be yourself and forget all of the stuff you read in 'GQ' magazine.