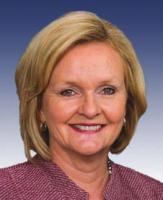 See the gallery for quotes by Claire McCaskill. You can to use those 8 images of quotes as a desktop wallpapers. 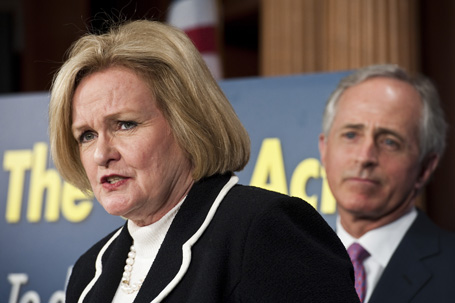 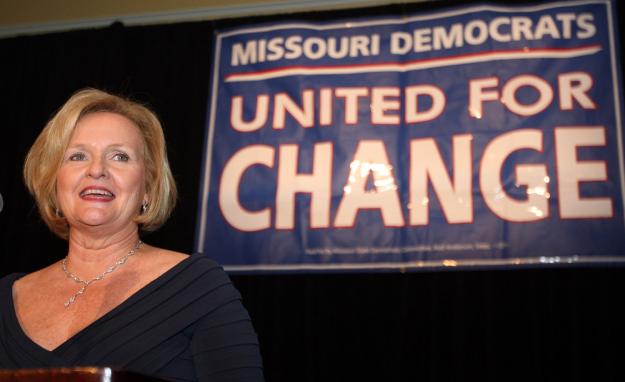 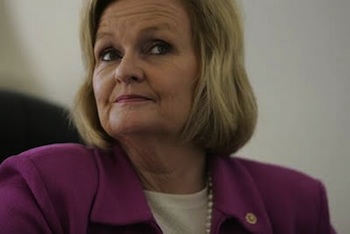 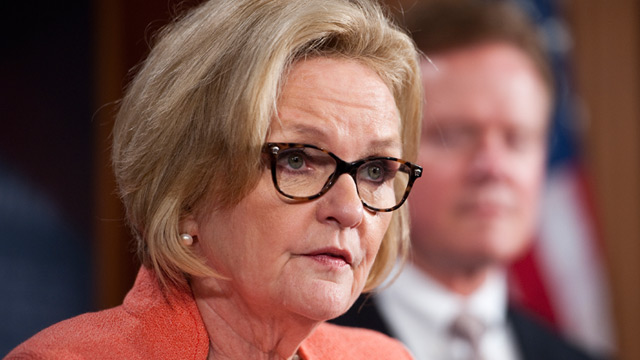 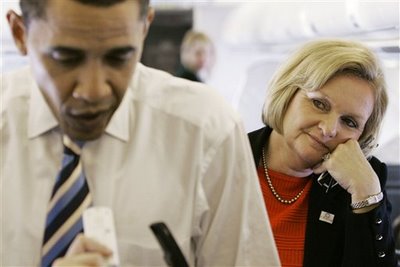 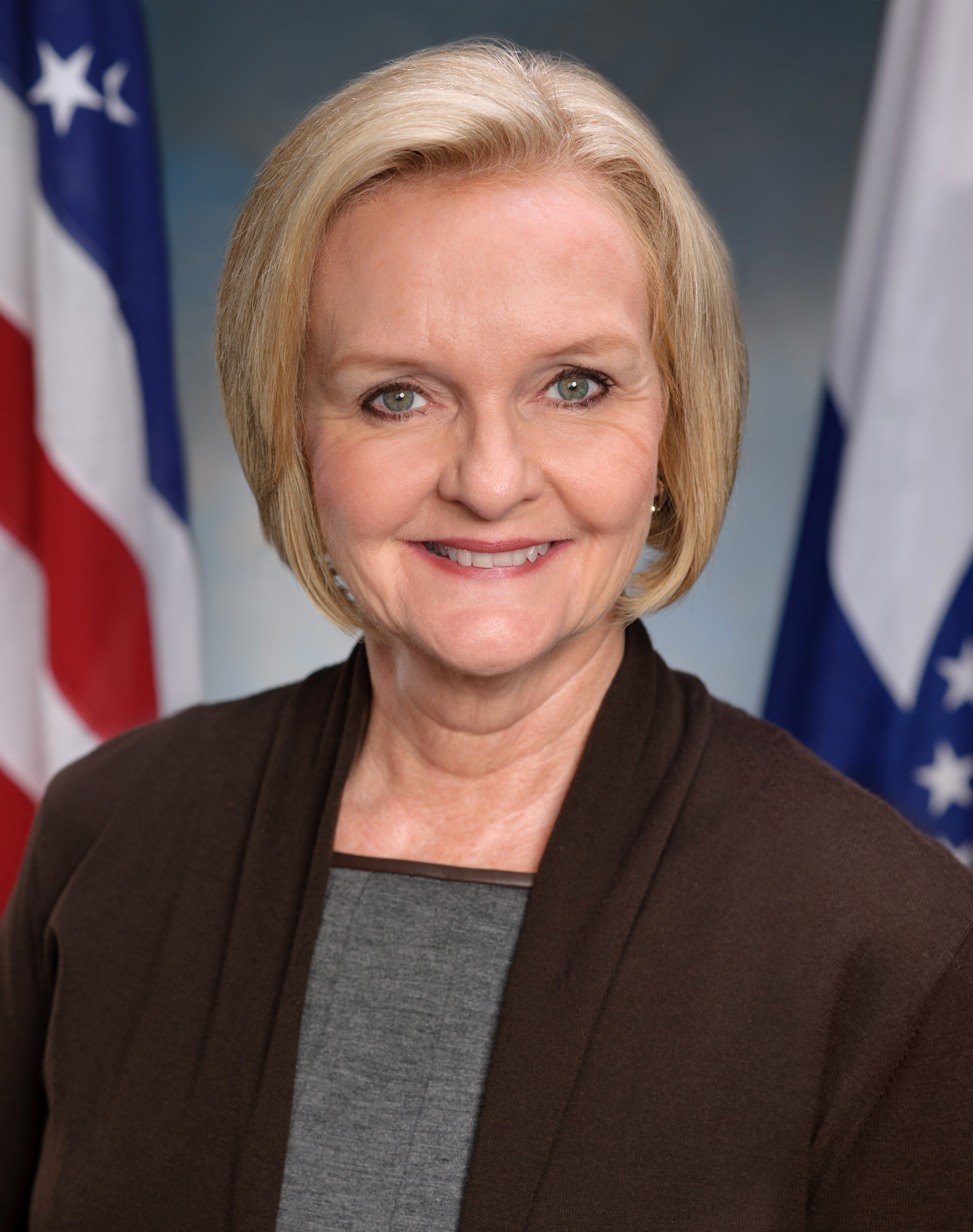 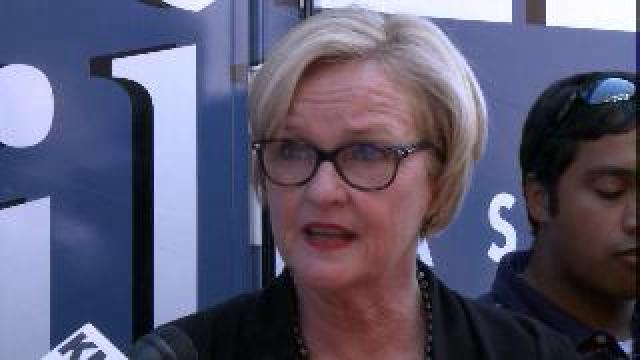 I'm the only United States Senator in the country that I'm aware of that's had the far left up on TV and the far right up on TV against me at the same time.

If you look through history, all of the great work we've done in Congress has been around a table of compromise, when it comes to the most difficult problems.

Only in Washington would the Republican operatives get the entire press corps ginned up over the notion that I'm going to be home campaigning instead of going to a bunch of worthless parties at a convention that's only being held to do something we all know is going to happen anyway.

There's nothing that irritates Americans more than the fact that some members of Congress think they are entitled to their own set of rules. And it's true - too many people in Washington live in an alternate reality.

We have a lot of things we give away to people who are very, very wealthy in this country. And I'm not sure that our federal government can afford that.

We still have not been able to move into those positions in our country that are really directing traffic among that 1 percent, and that's where women have to break through.

When you work in the United States Senate, and you are around people of all different ideas and beliefs, you realize that what our Founding Fathers did that was so genius, is that they made the Senate the place where compromises are supposed to happen because of the makeup of the Senate.

You know I think the president has to really focus on getting elected to a second term in 2012. And I need to focus on making sure I'm accountable to the people of Missouri.

You know, we've got to be responsible about our debt. We don't want the United States to ever be a dead beat, and not be able to pay its bills, either to our soldiers who are fighting or to Social Security recipients.

I think there are certain folks in Missouri that don't trust government. And they haven't trusted government for a long time.

The political system loves the extremes, it doesn't so much show a lot love for the moderates.

All the movies where I play nice guys don't seem to do very well.

I am a small-town girl.

I think I'm the last Democrat left in the Senate after Russ Feingold was defeated that won't take earmarks.

I think, first of all, you know, Washington has a bad habit of a very short attention span.

I'm asking regular folks to be my super PAC.

My first obligation is my job. It's very hard to really get into campaign mode when you've got to focus on doing the work.

No commander in chief would ever say, 'I'm not going to listen to the guys on the ground.'

Obviously, I have been a pro-choice candidate for my entire political career, and obviously there is controversy always surrounding this issue.

Somehow in the public sector, if you start in the mailroom and spend your life getting promoted, it's unseemly.

What we have done with No Child Left Behind is squeeze the creativity out of the classroom because teachers have begun to just teaching to the test.

Much more quotes by Claire McCaskill below the page.

When the Tea Party comes to town, compromise goes out the door.

Do I want Social Security to be there for my kids and my grandkids? Absolutely. Will I fight like a tiger to make sure that we protect Social Security? I absolutely will.

I don't know how anyone can keep a straight face and say they are for deficit reduction while they insist on a permanent tax cut for the wealthiest Americans, completely unpaid for.

I started in the mailroom, literally, as an intern... in 1974. The legislator I was working for at the time said, 'I want you to get your law degree and come back here and get elected and be the first woman governor.' I kind of took that guy seriously - I thought that sounded like a pretty good idea.

I voted against my party with some frequency, because of my independence. I've just got to remind Missourians that I am independent and that I try to call them like I see them, and sometimes my party is wrong on some things.

I was in the room with, you know, more than a dozen Republicans trying to negotiate the stimulus. Most of them decided the politics of the situation meant they should walk away, even if it wasn't responsible in terms of what our country needed right then.

I'm a moderate. I hang out in the middle. I vote against my party with some regularity and try to compromise. It doesn't appear right now that the Republican Party is welcoming moderates any more.