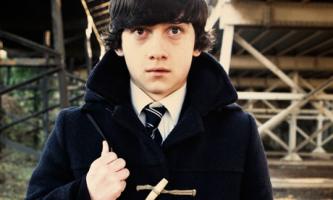 See the gallery for quotes by Craig Roberts. You can to use those 8 images of quotes as a desktop wallpapers. 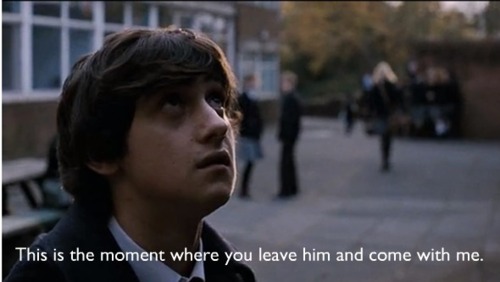 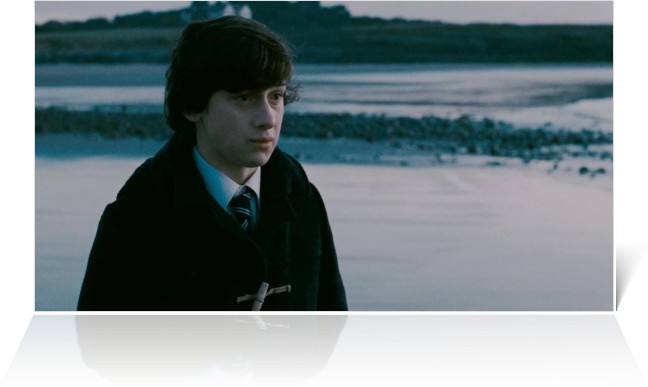 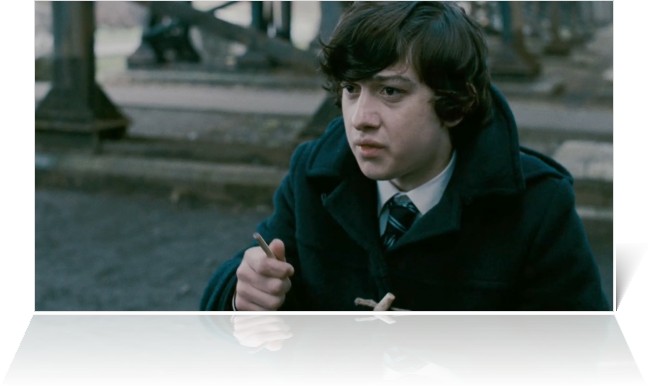 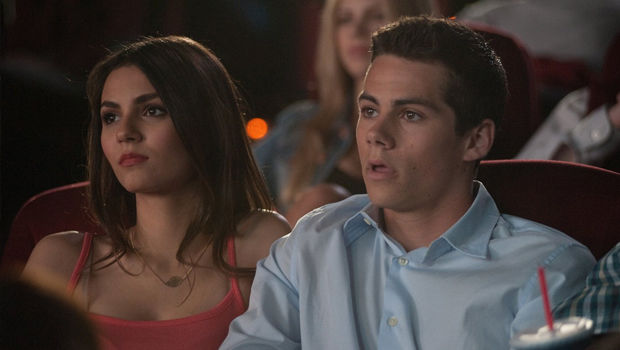 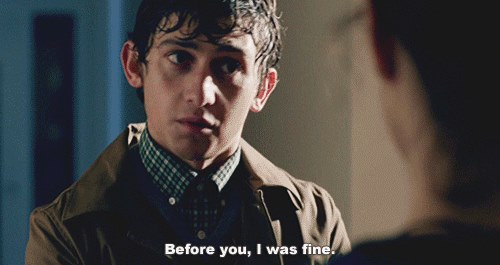 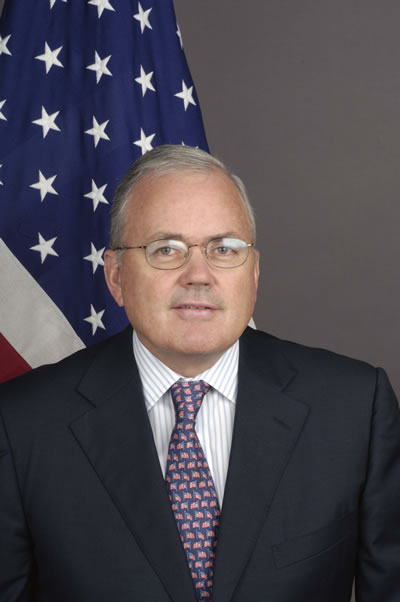 I never wanted to be an actor until about three years ago when I realised it was what I liked doing.

I now hate actors that blink too much on screen. When people blink, I turn the movie off. So I don't blink at all.

I want to do comedy films, serious films - I admire the actors who fly under the radar but get loads done, pop up in a lot of good films.

I would probably go so far as to say that I couldn't act before I met Richard Ayoade.

I'd done kids' TV in the U.K., but not great kids' TV. So yes, 'Submarine' was the first film and the first good thing that I have done.

You have to promote yourself; you have to have this smile on your face all the time and be this nice guy - which I am!

I have, like, two best friends, one that I grew up with who's not an actor, and one that is an actor that lives near me in Wales, and they're my friends. I don't have any other friends, really, in the industry. I have acquaintances and people that I will go out for coffee with.

I'd love to pop back into 'Being Human' as Adam. I love the character so much. I've never really played a character like that. I'm always playing the geek, so to play a kid who is very energetic when he wants to be, and who is always trying to get the girls, was really cool.

I'm getting a lot of stick because my character in 'Young Dracula' wanted to be vampire, so now that I am a vampire, everyone's like, 'You finally did it!' But it's cool and I loved doing 'Young Dracula.' That show's finished and I don't know why it ended, so it was brilliant to go into 'Being Human,' which is like the adult version of it.

I've done four other films since 'Submarine,' so that's quite cool. It's just good to have people respect your work; I've never had that before. Yeah, my life has changed crazy. I'm a kid from a small town in south Wales, I play my Xbox usually and all that sort of stuff, and it's a whole new world.

The 'Being Human' people were really cool and let me improvise. They had such a good working atmosphere. It was a cool set-up and a really good environment to be in. 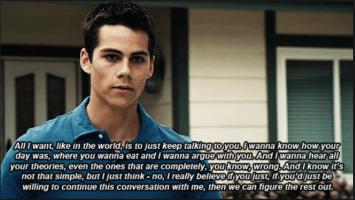 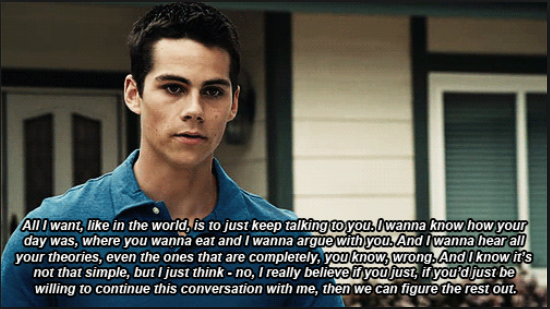