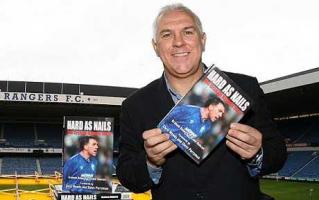 See the gallery for quotes by Graham Roberts. You can to use those 6 images of quotes as a desktop wallpapers. 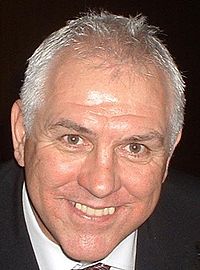 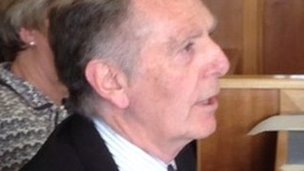 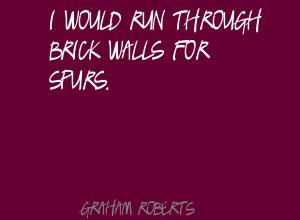 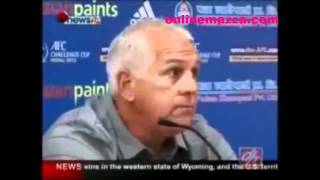 I would run through brick walls for Spurs.

Every week Rangers have different former players come out at half-time. Spurs should have a couple a former players on the board, who know what the supporters want.

Every game I played was a bonus.

Football is a game of skill, we kicked them a bit and they kicked us a bit.

I earned the right to get in the team, and fought every game to be in it.

I find young kids. I enjoy coaching and enjoy making them better players.

I thought we were going to win the game but we won't take the disappointments, we will take the positives.

I'm a Rangers fan and I love the club but this will be a difficult game.

My ambition is to go back to Spurs and Rangers in some capacity and give something back that they gave to me.

Spurs haven't got the funds they need so success has to be achieved gradually.

The worst thing Spurs ever did was get rid of Keith Burkinshaw. They have never replaced him.

I'm sure Alex will be having to get the masseurs in to work on those legs. You feel tired when you're losing but when you are winning it gives you that bit of an edge.

More dreams are realised and extinguished in Bombay than any other place in India.

Imperialism was genuinely popular among Athenians who would expect to share in its profits, even if only indirectly and collectively, and not to have to bear its burdens.

Nearly everywhere monarchs raised themselves further above the level of the greatest nobles and buttressed their new pretensions to respect and authority with cannons and taxation.

Overall, the anarchy was the most creative of all periods of Japanese culture for in it there appeared the greatest landscape painting, the culmination of the skill of landscape gardening and the arts of flower arrangement, and the No drama.

The Romans had been able to post their laws on boards in public places, confidant that enough literate people existed to read them; far into the Middle Ages, even kings remained illiterate.

There were theoretical elements in the subjection of women and it is not possible to avoid the conclusion that a large contribution was made to them by the Church. In part this was a matter of its hostile stance towards sexuality.