See the gallery for quotes by Cynthia McKinney. You can to use those 8 images of quotes as a desktop wallpapers. 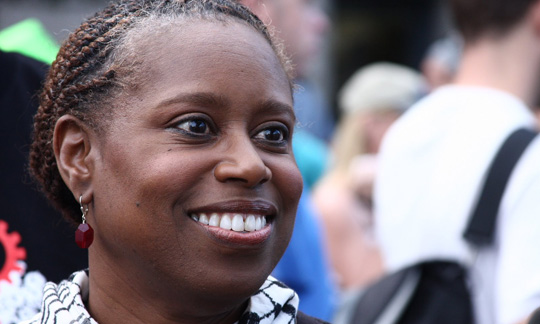 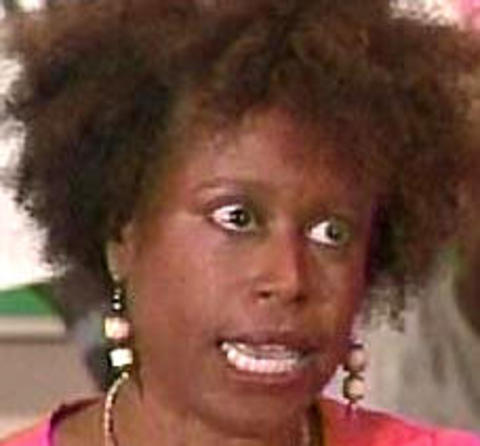 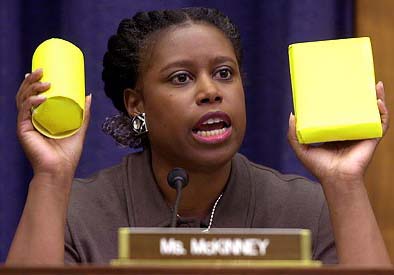 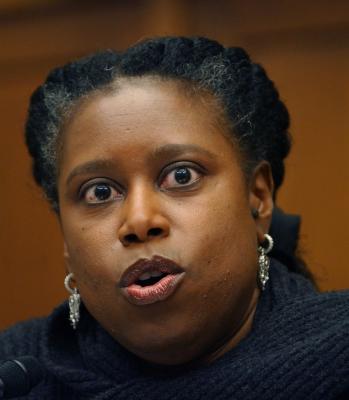 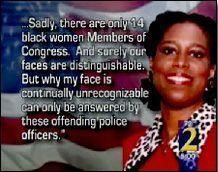 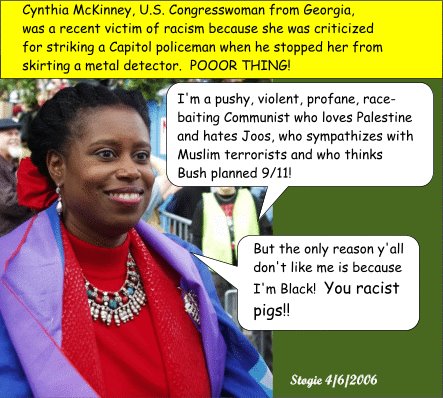 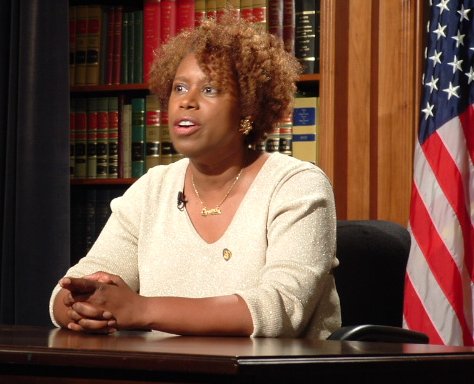 In November 2000, the Republicans stole from America our most precious right of all: the right to free and fair elections... Now President Bush occupies the White House, but with questionable legitimacy.

I can't be calm when I drive through sections of Atlanta that look more like Kinshasa, Democratic Republic of Congo, than America.

It's clear that the United States has more to give the world than military bases.

The situation in the United States is becoming more dire for average ordinary Americans and the last thing we need to do is to spend money on death, destruction and war.

African Americans have always known that a little bit of paranoia was healthy for us.

I believe that when it comes to major foreign policy issues, many prefer to have black people seen and not heard.

The American people might have a criminal syndicate running their government.

The Greens have never been on the ballot in Georgia because of restrictive ballot access laws.

The United States has far more to offer the world than our bombs and missiles and our military technology.

There's been a long-standing relationship between me and individual members of the Green Party.

Well, I am not afraid of the word 'liberal.'

Eight generations of African-Americans are still waiting to achieve their rights - compensation and restitution for the hundreds of years during which they were bought and sold on the market.

Ever since I came to Congress in 1992, there are those who have been trying to silence my voice. I've been told to 'sit down and shut up' over and over again. Well, I won't sit down and I won't shut up until the full and unvarnished truth is placed before the American people.