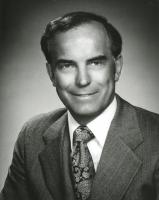 See the gallery for quotes by Daniel J. Evans. You can to use those 8 images of quotes as a desktop wallpapers. 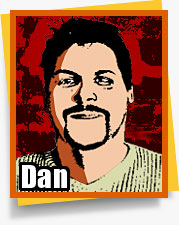 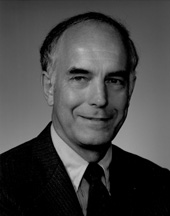 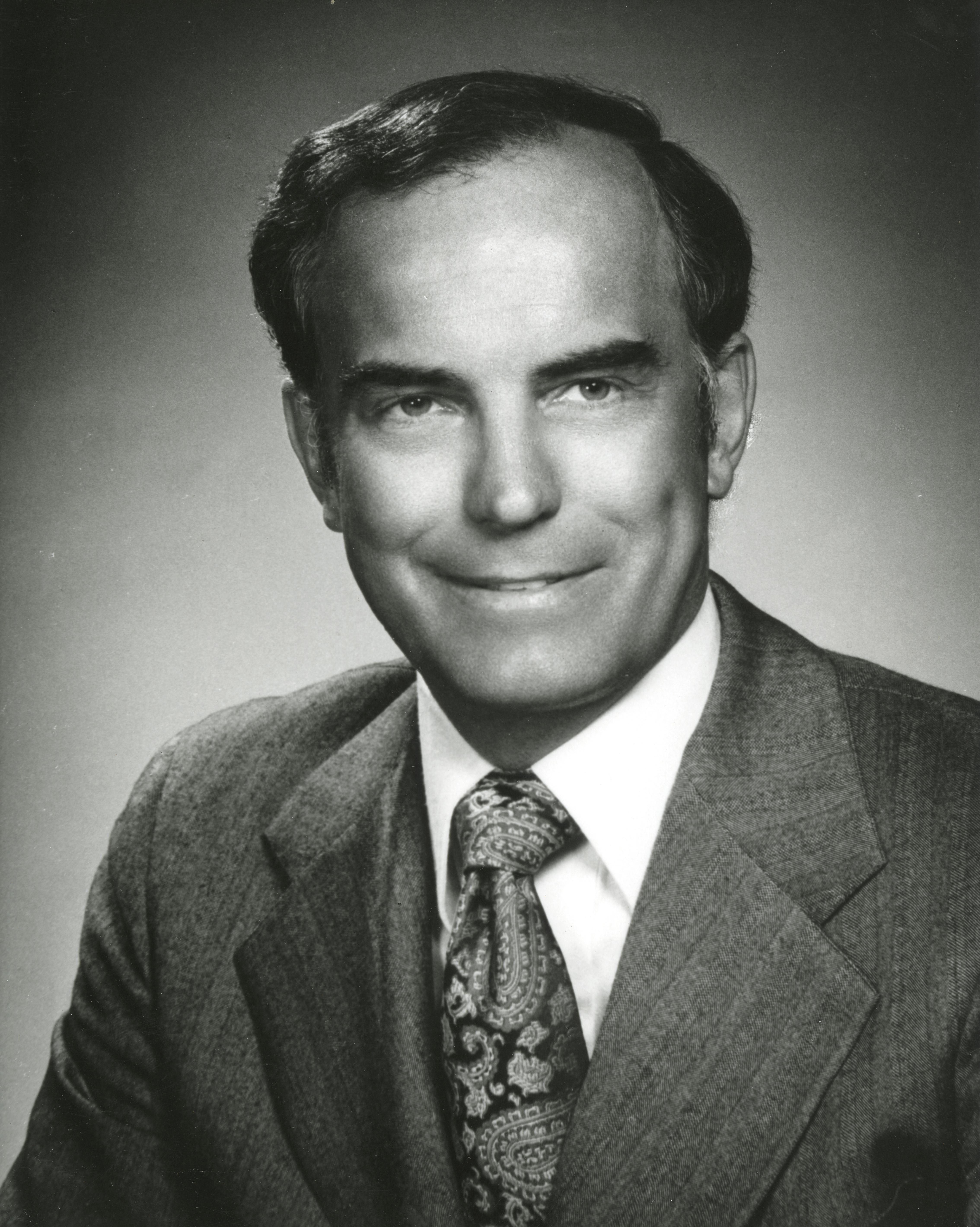 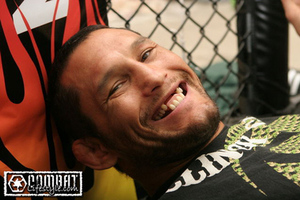 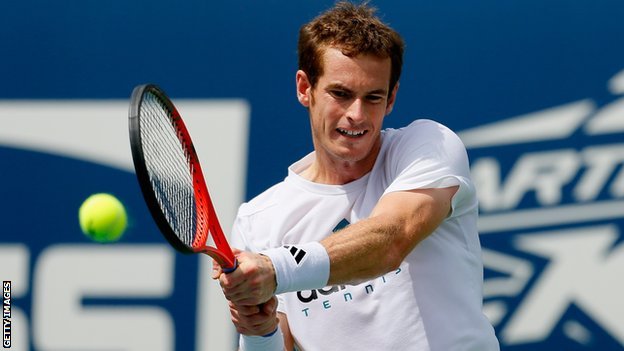 I did graduate with a bachelor's degree in civil engineering in 1948.

I didn't take very much part in activities on campus at that time.

I got called back into the Navy during the Korean War.

I really got to a point where I thought maybe I would want to be involved politically.

Then I came back and restarted at the UW that fall.

When it came time to go to the University, it was during the war.

Actually, as that first association continued, we got a little more legitimate. In those days, they asked Boy Scout troops to act as ushers during the football games. So we signed up and I went to many games in full Boy Scout uniform as an usher.

And then, when I went into the Navy, there was no choice. You took about half of the hours during your naval training as naval courses and the other half were engineering.

But I decided I wanted more education and I had to make a choice between starting law school, which was interesting to me, and going for a graduate degree in engineering.

I think I finally chose the graduate degree in engineering primarily because it only took one year and law school took three years, and I felt the pressure of being a little behind - although I was just 22.

I think, like a lot of other people who have been in the service, you'd been delayed in what you were doing. You wanted to catch up and the best way to catch up was to move as fast as you could toward a degree.

The only kind of movement you could make in the Navy was to be a platoon leader or one of those kinds of things as you got more senior in your Navy career.

We had a big party that night and everybody went around gathering results from various precincts and each person would get four or five precincts and then come to the house. There were no cell phones or anything to get results phoned in early.