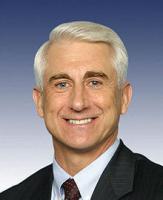 See the gallery for quotes by Dave Reichert. You can to use those 6 images of quotes as a desktop wallpapers. 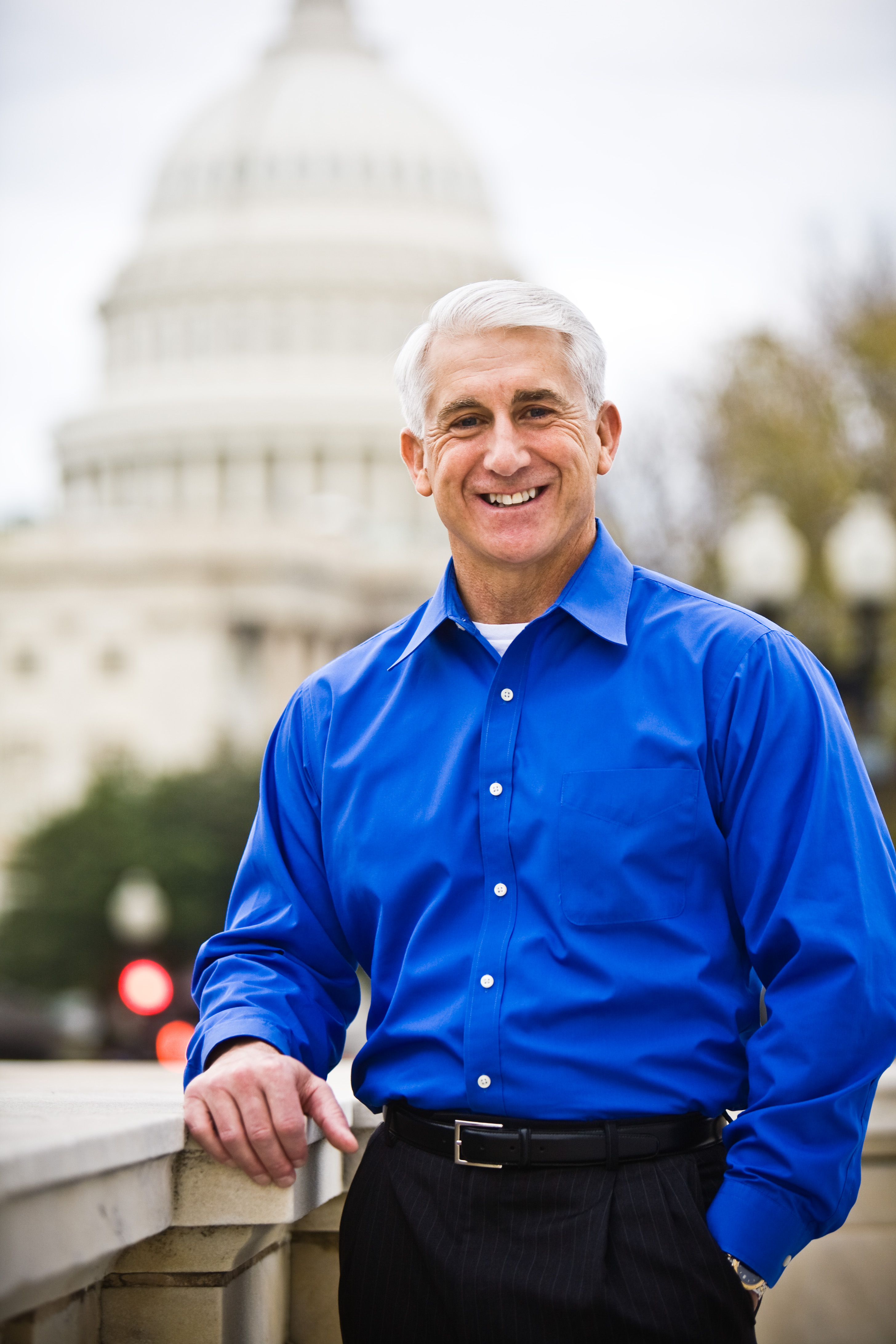 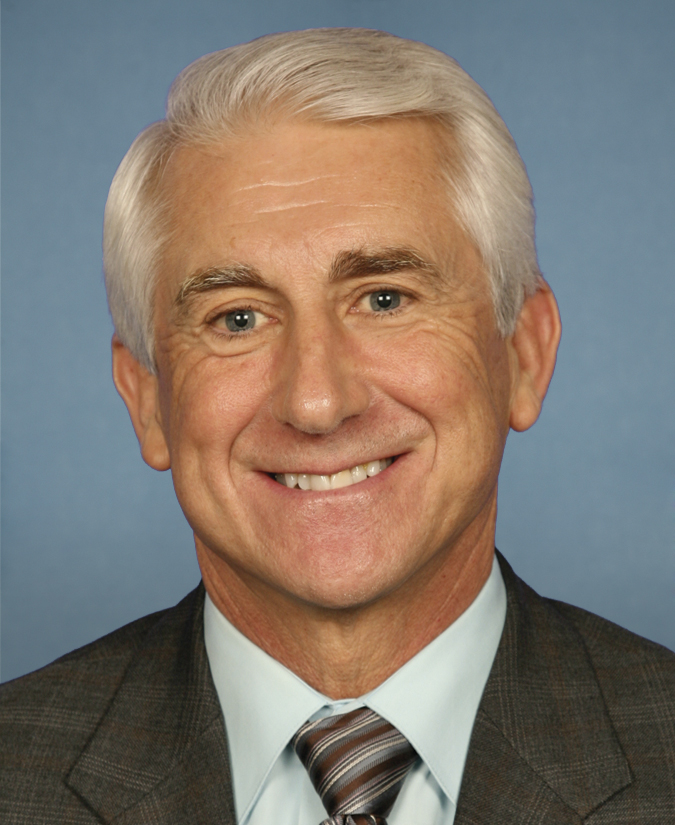 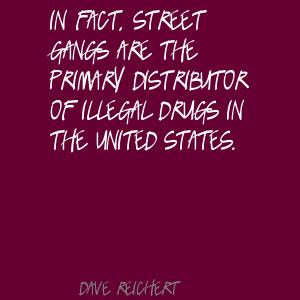 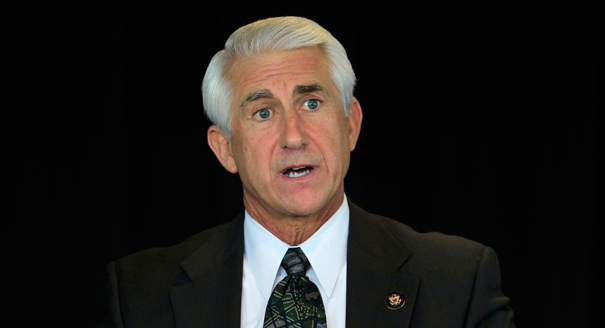 At a family's most difficult time, I want to make sure at a minimum that they have the very basic of comforts: the ability to grieve their loss privately and the knowledge that their country is grateful for their loved one's sacrifice and service.

Going forward, as we work to strengthen our border in the interests of homeland security, we must also recognize the economic importance of immigration reform.

Congress has an obligation to protect our country's natural beauty, embodied in our nation's parks, rivers, and breathtaking landscapes.

Ensuring Americans have access to adequate medical care should be a priority for all of us.

I came to Congress to help reduce spending.

Immigration is not just compatible with but is a necessary component of economic growth.

In fact, street gangs are the primary distributor of illegal drugs in the United States.

Scissors, screwdrivers and the like pose an unacceptable risk to flight crews as well passengers.

Today, we realize there are those actively seeking to harm us, to destroy our infrastructure and take lives.

As a former cop, I respect and appreciate those who've dedicated their lives to serving others as well as those who appreciate the rule of law and honor it.

Gang violence in America is not a sudden problem. It has been a part of urban life for years, offering an aggressive definition and identity to those seeking a place to belong in the chaos of large metropolitan areas.

I believe that everyone can appreciate the right of a family to grieve the loss of a loved one in peace, regardless of anyone's position on the war in Iraq and Afghanistan.

I believe that the freedom of speech should be protected, but so should a family's right to privacy as they grieve their loss. There is a time and a place for vigorous debate on the War on Terror, but during a family's last goodbye is not it.

I have faith the men and women of the Coast Guard will immediately rise to the challenge and see the people hit by Katrina through until the storm has truly calmed.

In Washington State, the immigrant population has grown by 42 percent in the five years between 2000 and 2005 - which is an increase from 8 percent to 10.6 percent of the overall population - and the jobless rate in the state has hit a 6 year low.

Increased and better screening for explosives is necessary - and Congress should fund it and TSA should implement it as quickly as possible - however that screening doesn't reduce the risk posed by a trained terrorist with an unconventional weapon.

It does not make sense that we are allowing known potential weapons, not unlike those the 9-11 hijackers used to overcome the crews of four airplanes, to be taken aboard passenger aircraft.

It is vitally important that we implement immigration reform. We need a bill that strengthens our borders and protects this nation, but that also makes it simpler for good people to become Americans.

It's basic due diligence to make sure that whenever a foreign entity acquires a controlling interest in a U.S. company that national security isn't threatened.

Much more quotes by Dave Reichert below the page.

The men and women who make up a plane's crew put their lives in jeopardy each time they fly. It's our job as much as anyone's to make sure we make it as safe as possible up there for them.

We must make every effort to neutralize this threat peacefully, but be ever mindful of the growing danger Iran poses not just to a safe and free America, but to our allies abroad.

While port security remains one of our single greatest vulnerabilities, it makes little sense to give operational control of our ports to a foreign nation without first doing proper investigations.

While some sit on the sidelines and fail to offer any practical solutions to address high gas prices now, the House is once again taking action to meet the energy needs of the American people.

Bones tell me the story of a person's life - how old they were, what their gender was, their ancestral background.

I tend to watch a lot of movies at home. It's nice to be close to the refrigerator with my pyjamas on and just relax.

I was a university professor, I could talk on and on and on. Give me a podium and you have to drag me off with a hook.

Tags: Give, Off, Talk

I work with the dead, but I am working for the living.

I'm not writing great literature. I'm writing commercial fiction for people to enjoy the stories and to like the characters.

I've been accused of being a minimalist writer. I don't like a lot of verbiage in there.

I've never lost my capacity to be shocked.

Many fiction writers who put the science in don't get it right.

Murder mysteries are puzzles that are fun to resolve.

People love to hate the gravedigger.

You'd be naive if you think you are going to retain any control once you option a character to TV.

At first I probably seem very abrupt, but I like efficiency. There's work and there's play, and I always think: 'Let's get the work over with so we can thoroughly enjoy the play.'

I do interviews and signings and readings and all of these people just hang off my every word. And then I go home and have dinner with my family and nobody lets me get a word in.

I originally worked as an archaeologist in North Carolina, and when bones were found police would take them out to the bones lady at the university, and that was me.

My first book was the most successful debut novel in the U.K. ever and every one of my books has reached number one in the U.K. Clearly the British know brilliance when they see it.

One of the surprising things I hadn't expected when I decided to write crime fiction is how much you are expected to be out in front of the public. Some writers aren't comfortable with that. I don't have a problem with that.

What gives my books authenticity is that I actually do what it is I'm writing about. I think the fact that I am in the autopsy room, I go to the crime scene and I do work in the lab gives my books this flavor that otherwise they wouldn't have.