See the gallery for quotes by David Friedman. You can to use those 8 images of quotes as a desktop wallpapers. 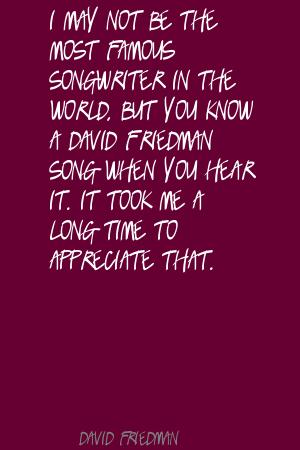 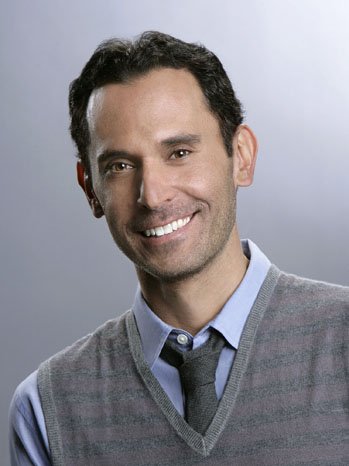 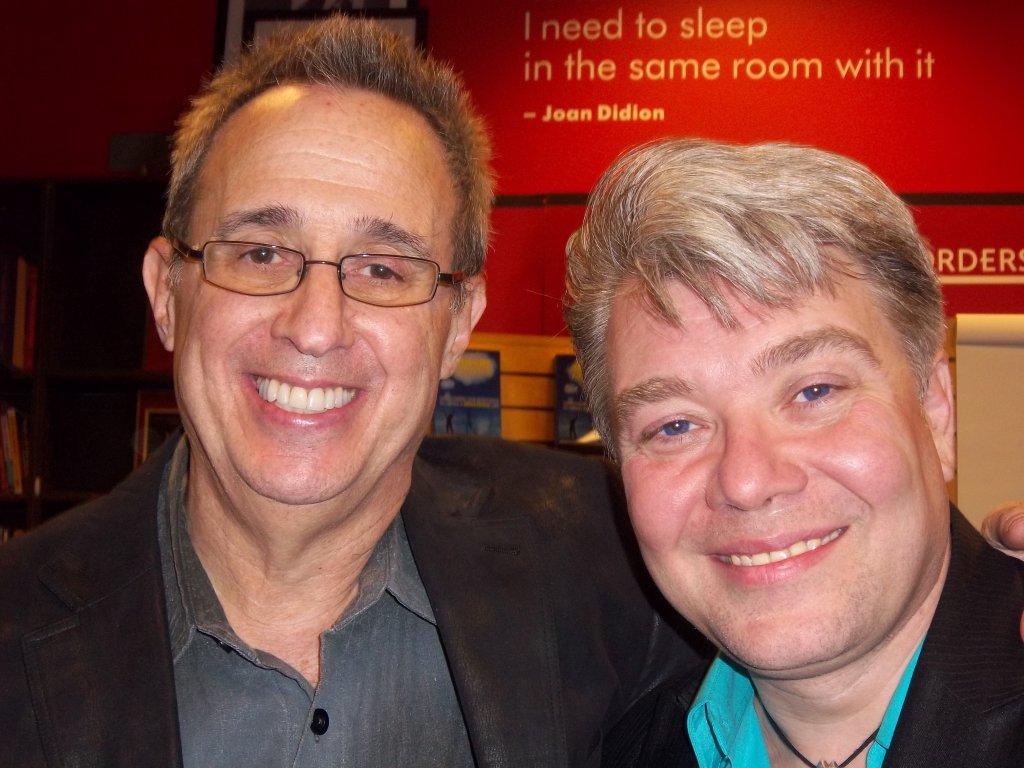 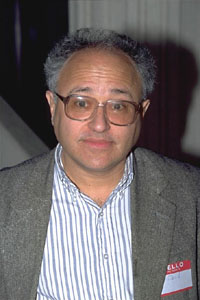 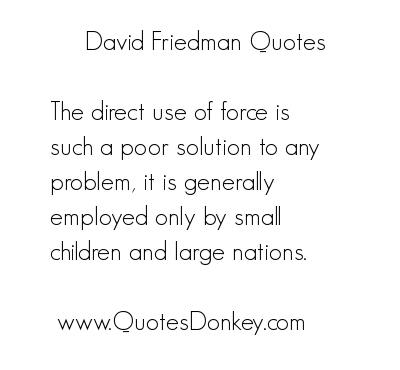 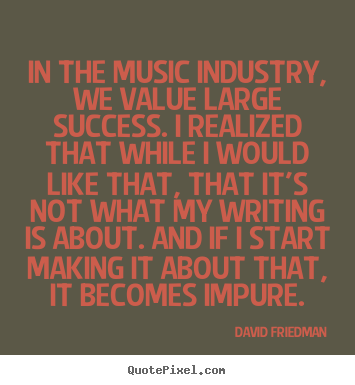 For Hunchback, we needed this live, gigantic choir. So we went to London and said, This is Disney! I need singers who can sing high D's, hold them for 18 seconds, and do it 60 times!

I have been writing since I was about 20, and at first I wrote in secret and never showed anybody. I was very concerned about making a living, so I conducted.

I'm not totally altruistic. I've always had great career ambitions. But it has to come out in an organic way. If you push yourself out beyond where you are supposed to be, there's this pressure.

I've been doing a lot of studying singing, and I'm thinking of recording an album containing all my old war horses and putting out a songbook at the same time.

I've written several deeply personal songs this year, which I really love. Some of them came out of intense sadness. This has been an extremely difficult year for me.

It's an interesting line that I walk. The AIDS crisis has done a lot for my songs and made them proliferate, and my songs have contributed a lot to that cause as well.

When my writing really started to take off was when I made a decision that I would write only what I wanted to write, and if 10 people wanted to hear it, that's fine.

The direct use of force is such a poor solution to any problem, it is generally employed only by small children and large nations.

As a person, I'm not that hopeful, but somehow the hopeful part of me reveals itself through my songs.

I have a musical called Goodbye and Good Luck, based on a Grace Paley short story. I also have King Island Christmas, and there are 20 different productions of it this year.

As time goes by, I realize that I do trust the wind. And I often write my songs for myself.

I know a lot of people who have tremendous commercial success and they go directly for it. There's something that has always been difficult about that for me.

I was talking to my spiritual advisor. I got a letter from somebody who said that they were about to kill themselves, but they listened to a song of mine and it saved their lives.

In the music industry, we value large success. I realized that while I would like that, that it's not what my writing is about. And if I start making it about that, it becomes impure.

Composition is definitely what I'm born to do, and it came last.

I don't like to produce albums. I hate producing albums, as a matter of fact, because I'm an obsessed mixer and I can't leave it alone.

I fought for years and spent a fortune fighting and never got anywhere.

I may not be the most famous songwriter in the world, but you know a David Friedman song when you hear it. It took me a long time to appreciate that.

I publish my own music. I'm creating my own songbook. It works that way for me; I'm very independent.

I think of my songs as there to be something to move people emotionally.

I wanted to produce Nancy LaMott's albums, so I created my own record company.

I write and direct the Duke University Children's Hospital Benefit every year.

I'm not comfortable singing in front of people yet. That's going to take another 100 performances.

I'm trying to have everything that I put into the world be something that makes a difference in the way I want to make a difference.

I've been doing my big theater projects, which take years, and writing a song here and there.

Much more quotes by David Friedman below the page.

My career keeps shifting; I keep doing the next thing and it keeps growing.

My first career was as a coach and a teacher.

Songwriting is the most terrifying thing to me, because you are really laying your heart out there.

There is no seam between my songs and myself-they really are me. It's not like I'm performing; I'm just singing stuff that I really believe.

When I got to Broadway, I conducted five Broadway shows.

Corn ethanol can help in the short term, but it has serious limitations, and none of this is going to work if we don't dramatically improve the efficiency of our cars and trucks.