See the gallery for quotes by David Gill. You can to use those 7 images of quotes as a desktop wallpapers. 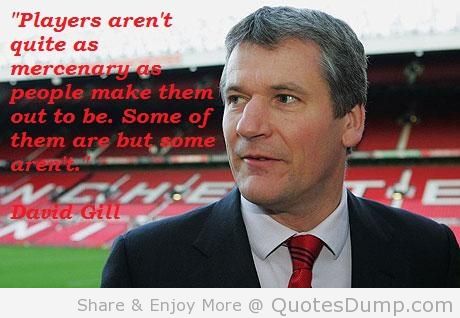 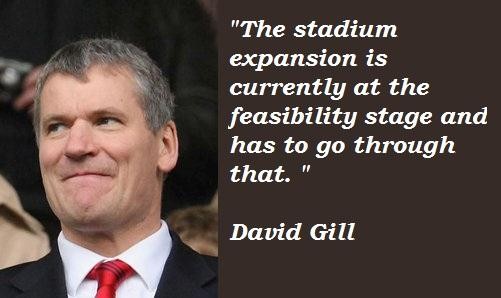 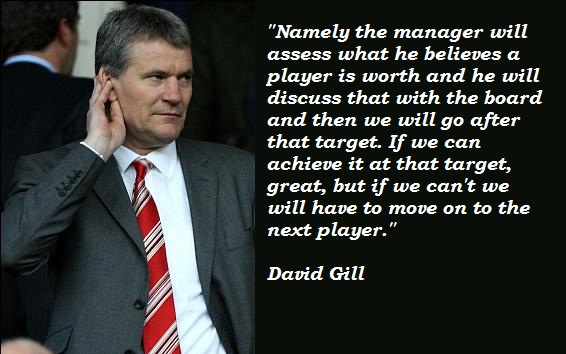 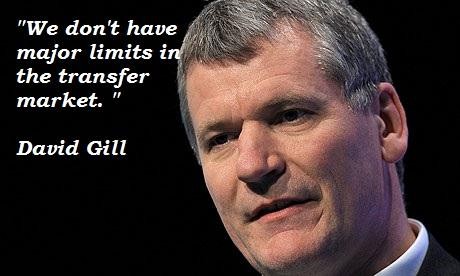 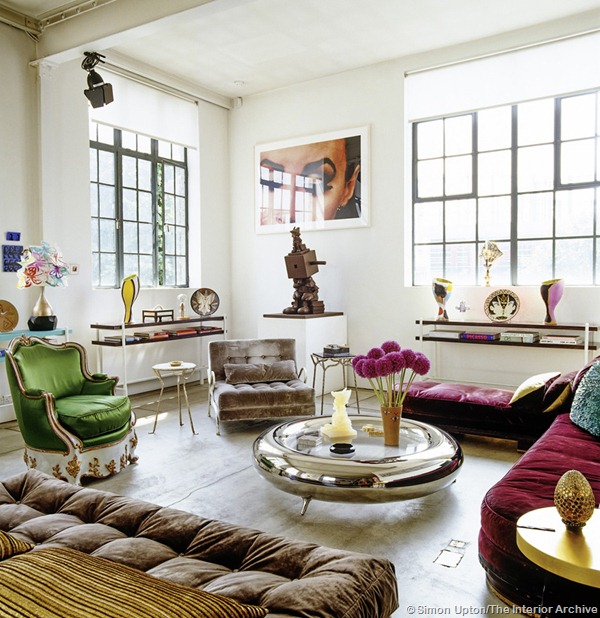 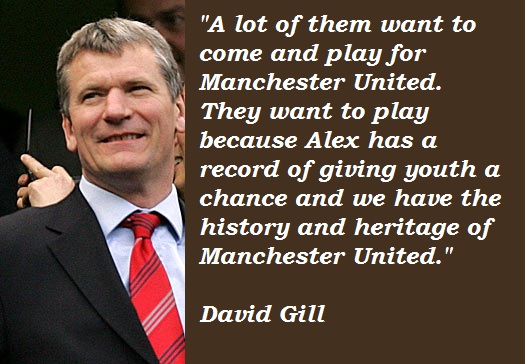 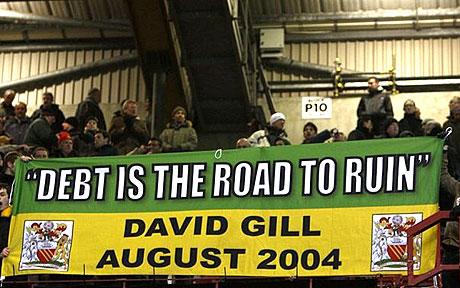 Arsenal are a great team. But we lifted the trophy eight times in 11 years.

Players aren't quite as mercenary as people make them out to be. Some of them are but some aren't.

The FA Cup is important to everyone at the club. We have a great record in it and we want to win a trophy.

The rolling contract was designed to specifically take away some of that retirement talk and retirement issue.

The stadium expansion is currently at the feasibility stage and has to go through that.

There are a lot of lessons to be learned. We can all learn lessons.

We don't have major limits in the transfer market.

We have sensible fans and sensible policies.

All I can do is assess the value from Manchester United perspective. Whatever Chelsea do, they may have a different criteria, and different financial assets.

Tags: May, Value, Whatever

Namely the manager will assess what he believes a player is worth and he will discuss that with the board and then we will go after that target. If we can achieve it at that target, great, but if we can't we will have to move on to the next player.

Tags: After, Great, Worth

The manager sits down with me; I sit down with the board. We assess the success of the year. The manager assesses whose coming through the academy system. His job is to look at what is happening in European and world football.

We discussed buying a defender. The view was the priority at that time given the way we were playing was that we needed support up front and that is why we bought Louis Saha.

We genuinely believe to this day that it was an honest genuine mistake and we never imagined the punishment would be eight months. The precedent dictated that it was unlikely to be that. We don't regret he played for that period.

We had to support our player and genuinely felt, like Rio has said, that it was an honest mistake. It is important to know that Manchester United never said, and Rio Ferdinand never said, that a mistake hadn't been made.

Would we prefer to be lifting it? Of course we would. You can't look back, we have to look forward and say what are we going to do get it back next year.